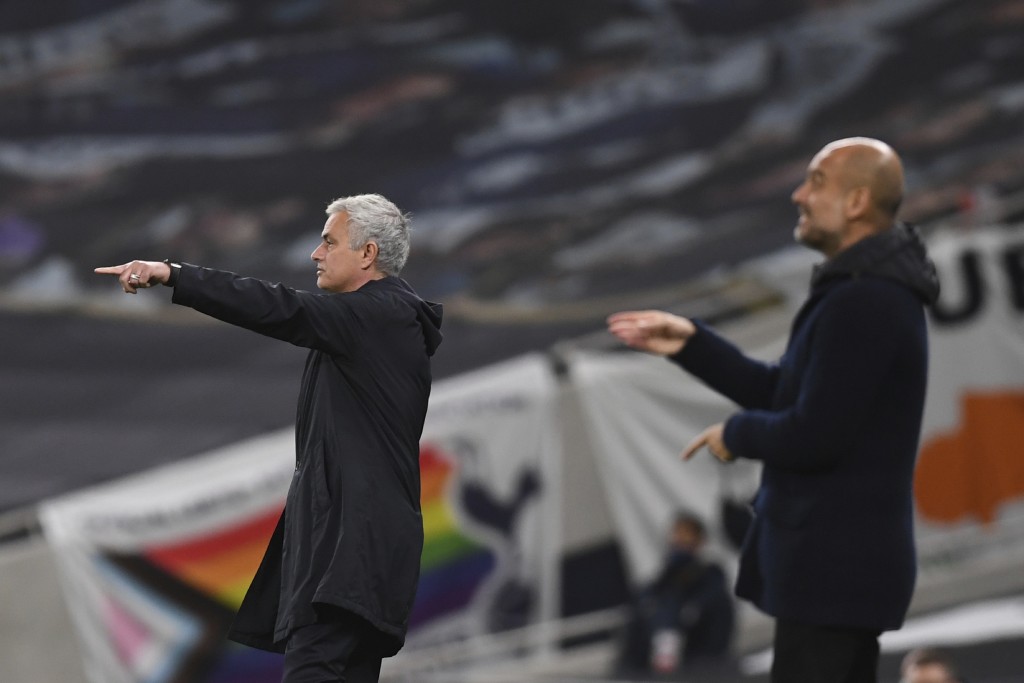 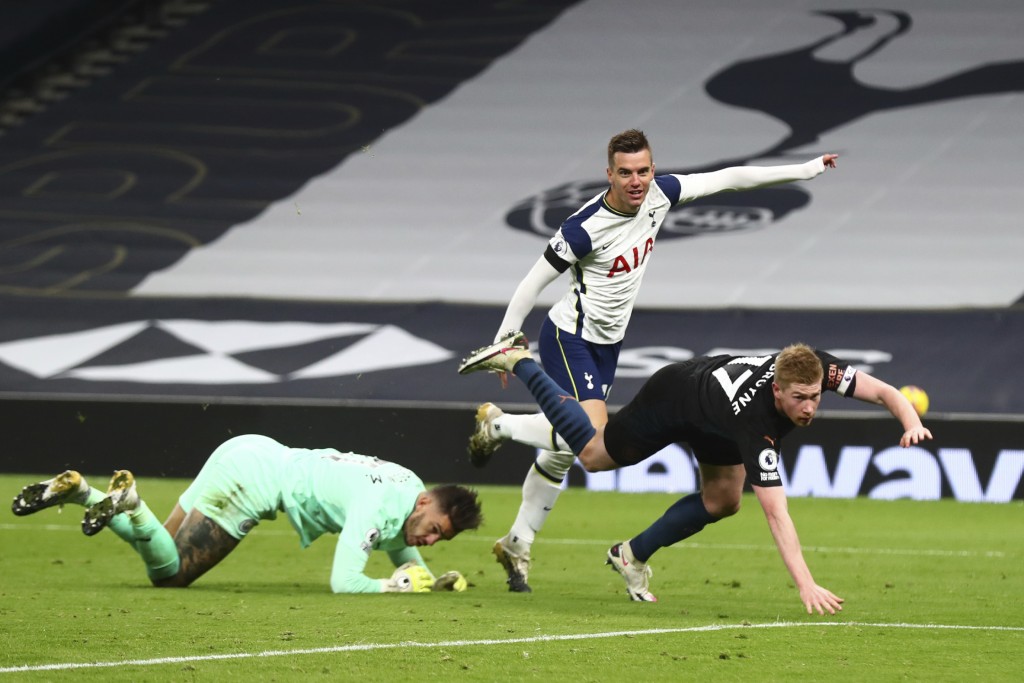 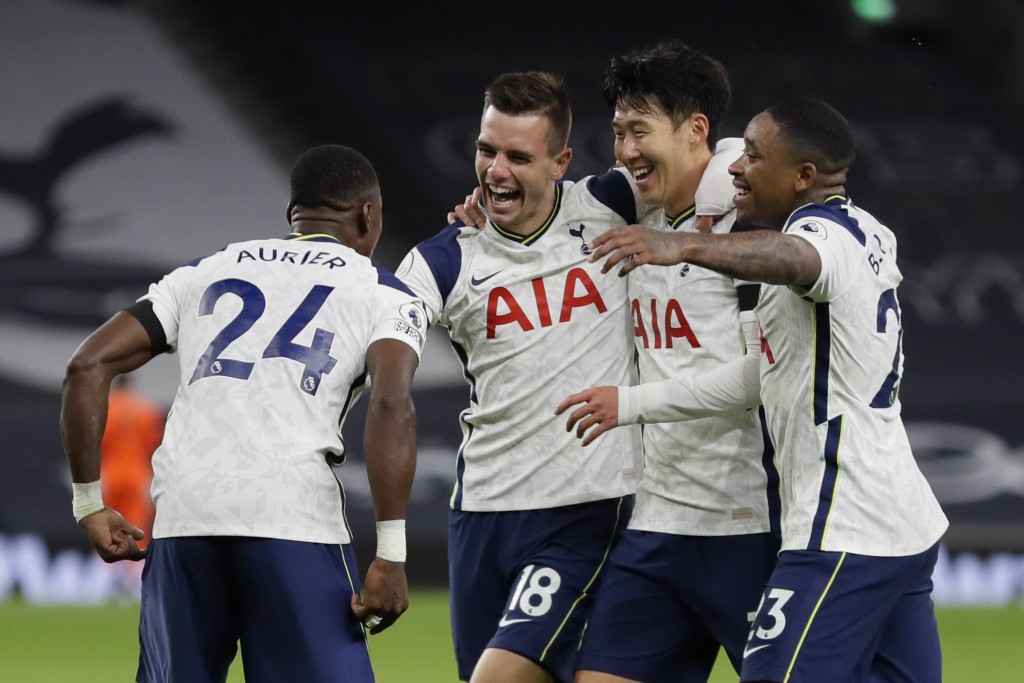 LONDON (AP) — Jose Mourinho got the better of Pep Guardiola in the latest chapter of the two coaches' rivalry as Tottenham beat Manchester City 2-0 Saturday to go top of the English Premier League.

Tottenham took the lead in the fifth minute when both of City's center-backs followed Harry Kane. That opened up plenty of space for Son Heung-min to pick up a lobbed pass from Tanguy Ndombele and score.

City had an overwhelming share of possession but accomplished little with it except for a disallowed goal for Aymeric Laporte after Gabriel Jesus controlled the ball with his arm in the buildup.

Giovani Lo Celso stretched Tottenham's lead less than 30 seconds after coming off the bench when Kane played him in to score on a 65th-minute counter-attack. Goalkeeper Hugo Lloris reacted quickly to keep out Laporte's header late on.

Third-place Leicester can move above Tottenham if it beats fourth-place Liverpool on Sunday.