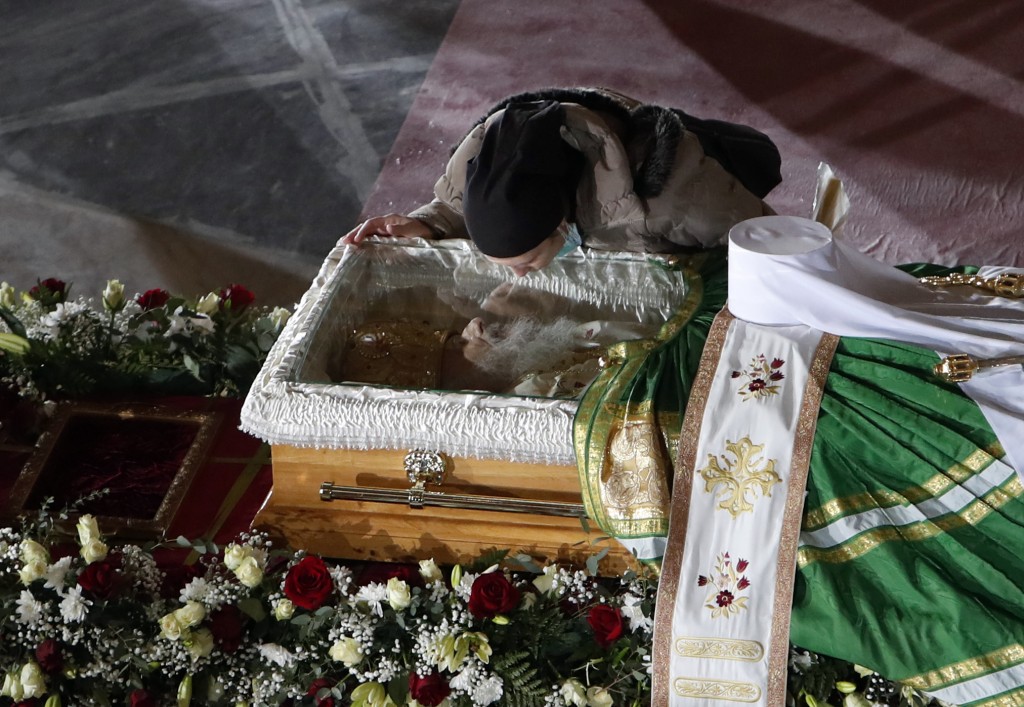 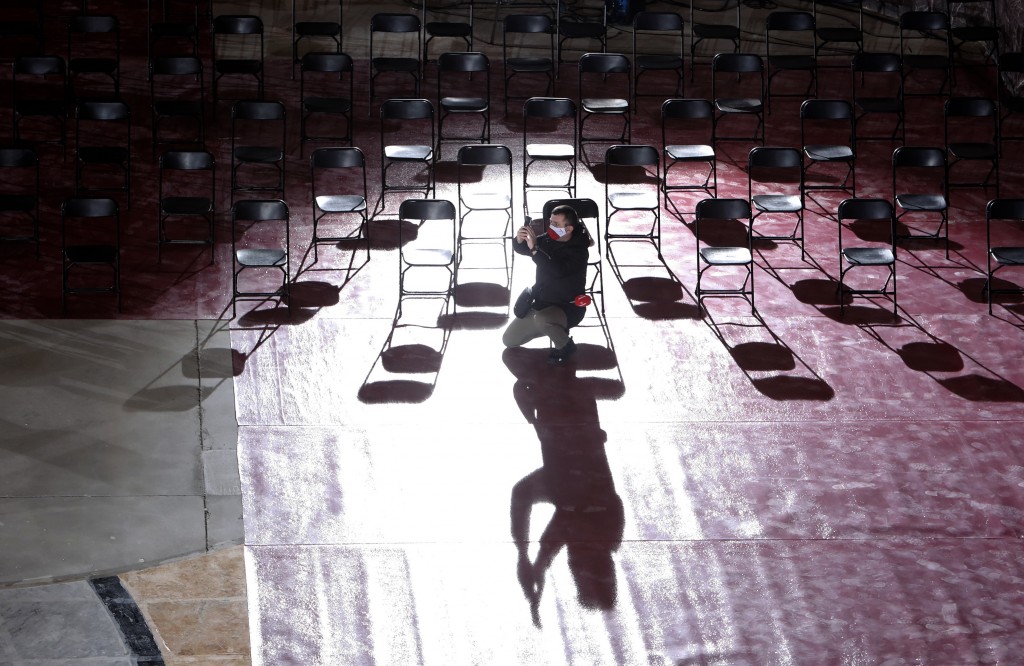 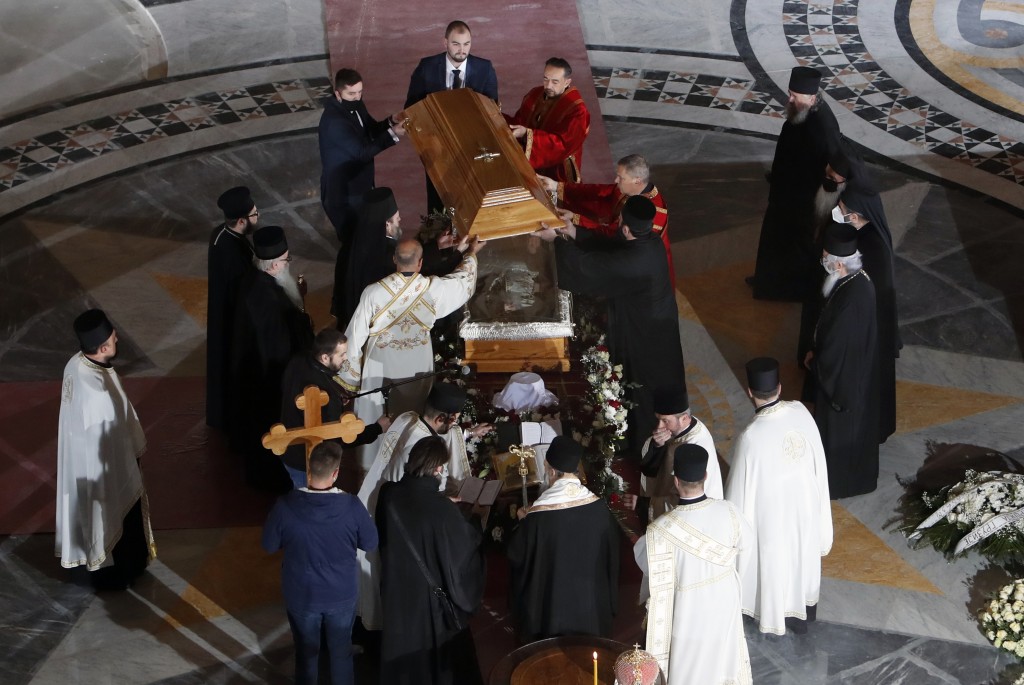 BELGRADE, Serbia (AP) — Mourners on Saturday were paying respects following the death of the Serbian Orthodox Church Patriarch Irinej, many ignoring preventive measures against the new coronavirus even though the head of the church died after contracting the virus himself.

The coffin holding the patriarch's body was first brought to the Belgrade Cathedral before it was taken through central Belgrade to the massive St. Sava Temple where he will be buried in the crypt on Sunday.

Many believers and priests on Saturday did not wear face masks or keep distance inside the church, and some kissed the glass shield that was covering the patriarch’s body despite warnings from Serbia’s epidemiologists and a surge in virus infections.

Also on Saturday, Serbia's government further tightened measures against the virus, allowing only food stores, pharmacies and gas stations to remain open beyond 6p.m. and imposing strict controls about the use of face masks and other preventive measures.

After reporting thousands of daily new cases of infections in the country of 7 million, authorities have warned that the health system has been overburdened, particularly in the capital, Belgrade, where less serious cases are being transferred to other towns.

The 90-year-old Irinej died early on Friday, nearly three weeks after he led the prayers at the funeral of another senior church cleric in neighboring Montenegro, who also died after testing positive for the virus. Thousands attended that funeral and kissed the remains of Bishop Amfilohije that were laid in an open casket.

The Serbian Orthodox Church has asked mourners to keep their distance and wear face masks in line with the anti-virus recommendations, but even priests could be seen inside the Belgrade Cathedral without masks. Serbian epidemiologists have said is was no way to ban the traditional mourning ceremonies.

Patriarch Irinej and the Serbian Orthodox Church wield considerable religious and political influence in the country. The patriarch was known for his criticism of Western policies in the Balkans and close ties with the Russian Orthodox Church.