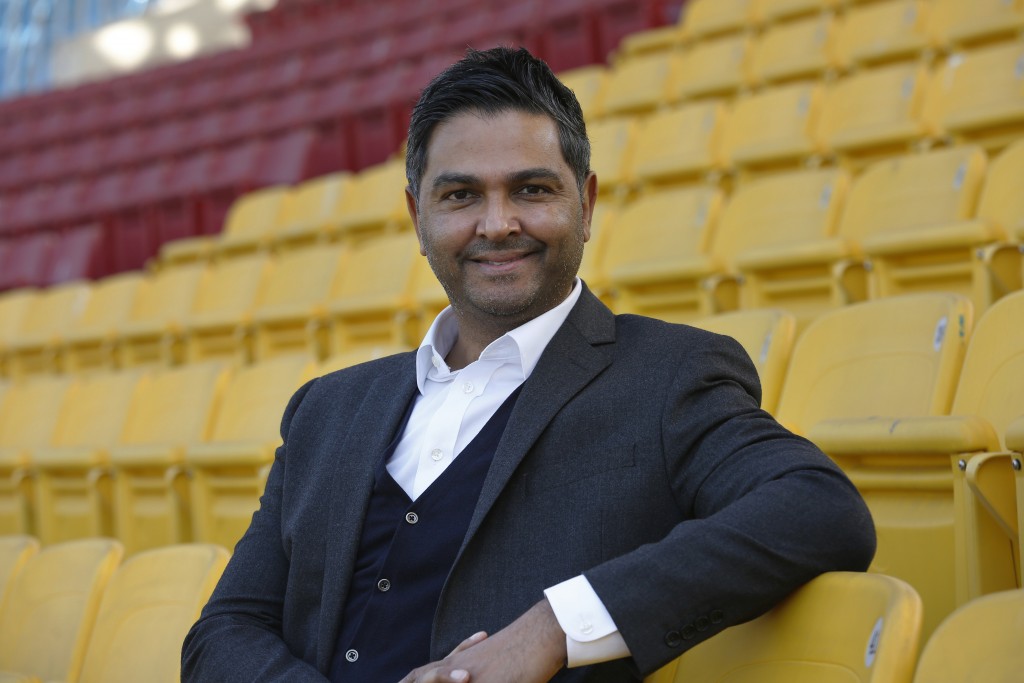 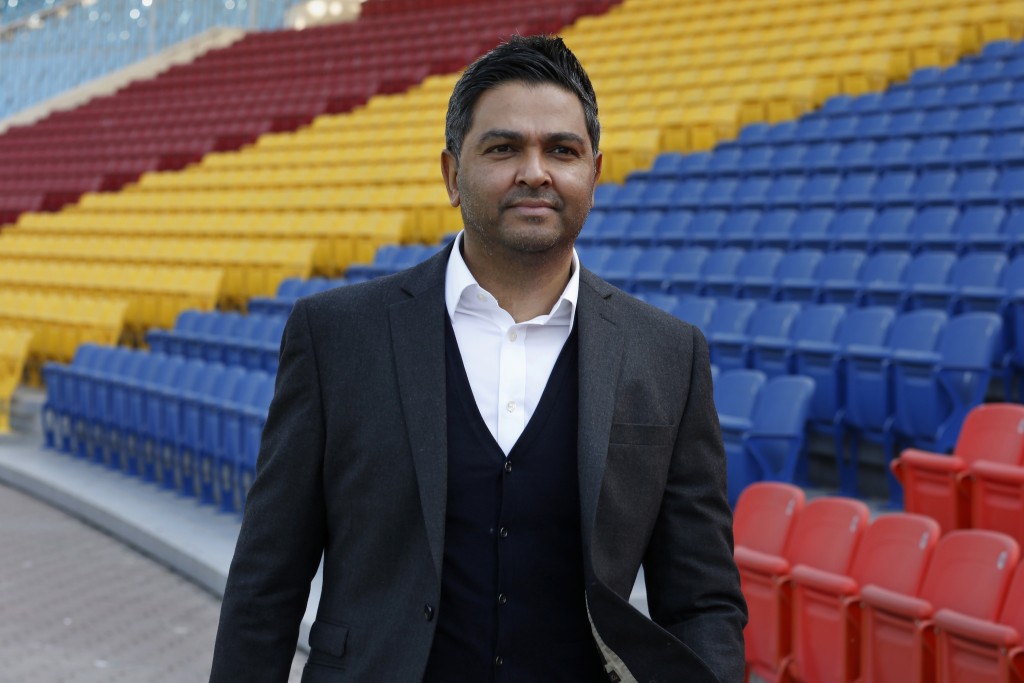 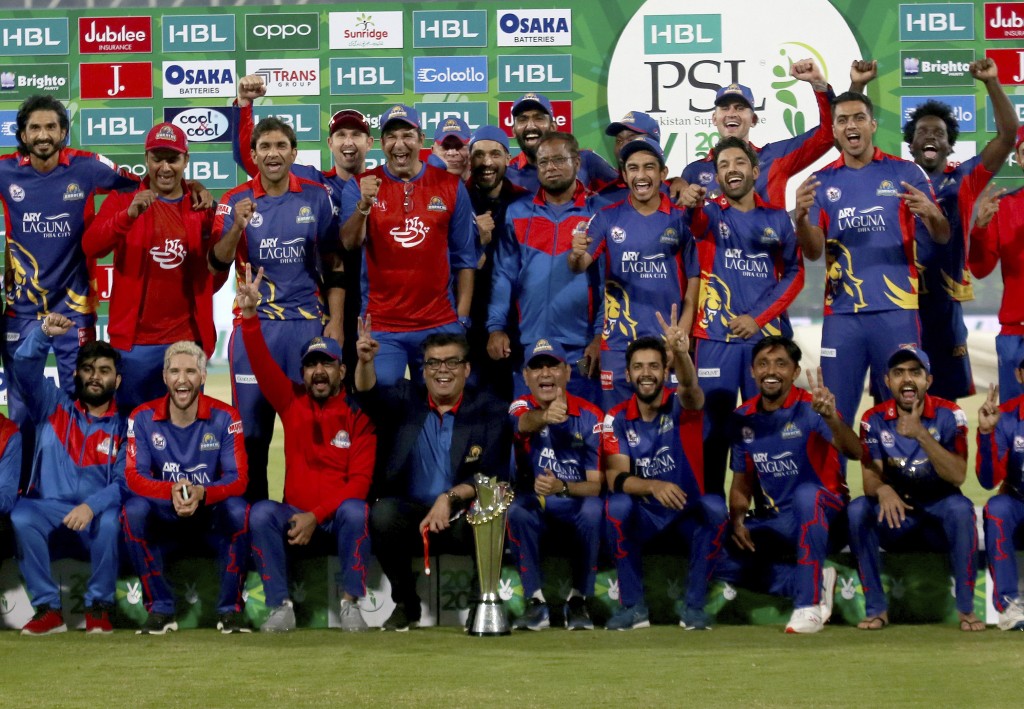 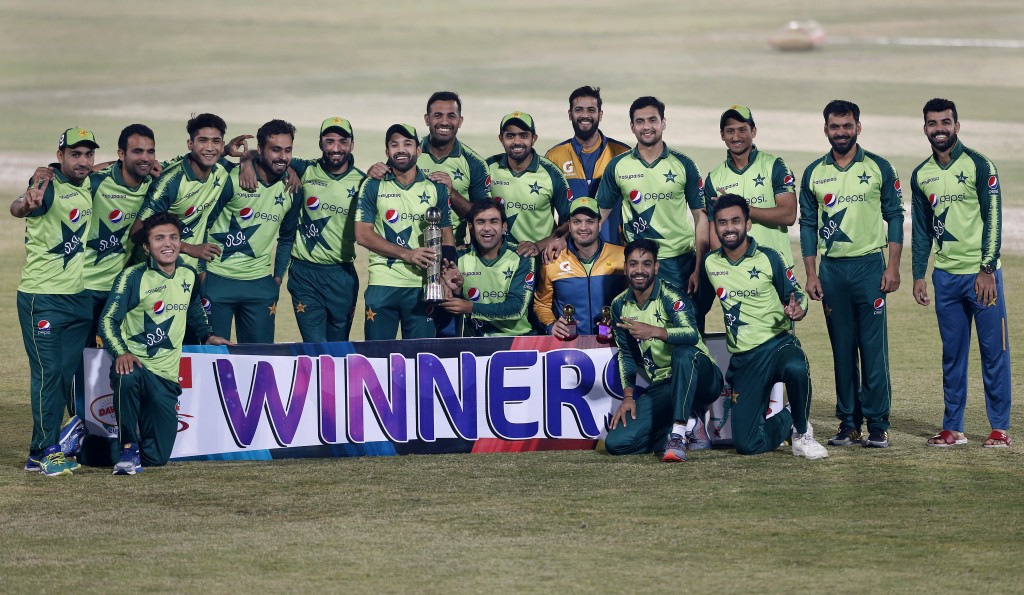 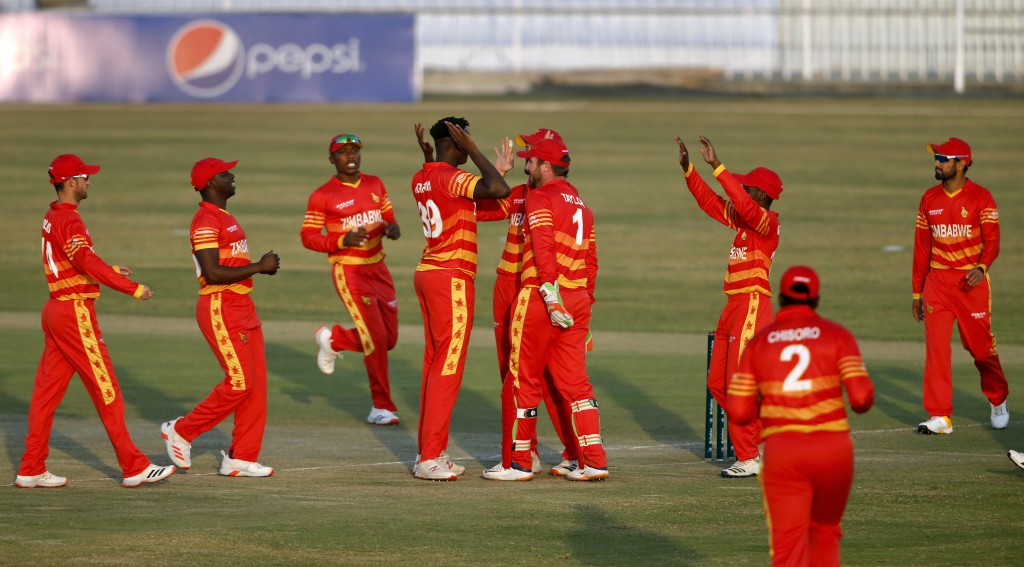 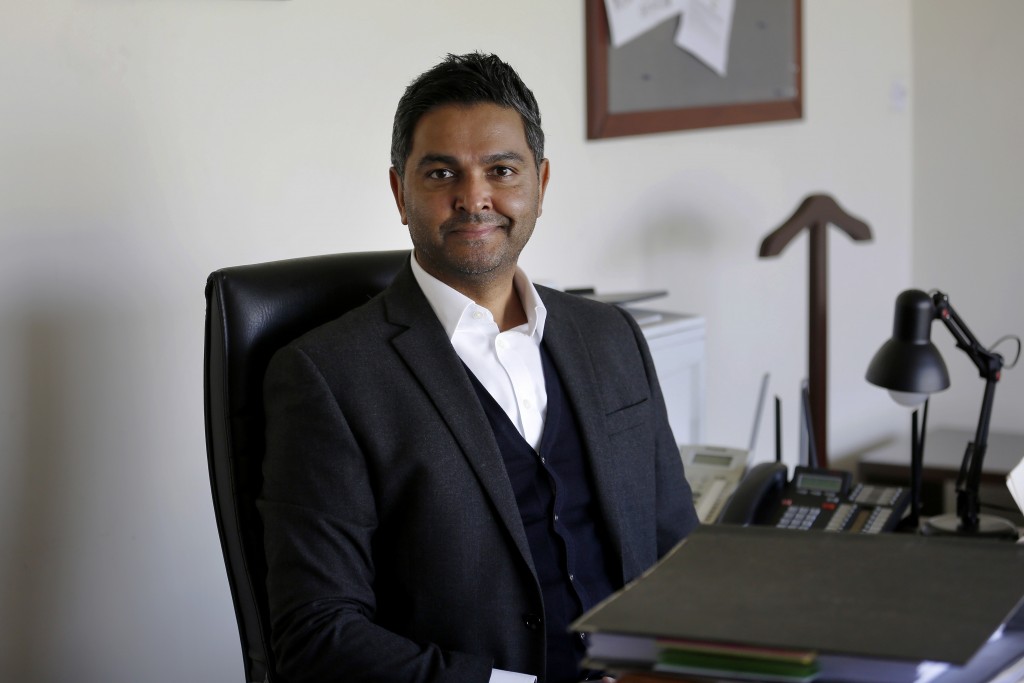 ISLAMABAD, Pakistan (AP) — After nearly a decade of hosting no home test matches due to a terrorist attack on a rival team's bus in 2009, Pakistan says it's ready to welcome major cricketing nations like South Africa, New Zealand, England and West Indies in 2021.

“We’re working hugely in terms of building relationships, nurturing those relationships with (other) cricket boards,” Wasim Khan, chief executive of the Pakistan Cricket Board, told The Associated Press.

South Africa is due to visit Pakistan in January to play a two-test series which is part of world test championship, followed by three Twenty20s.

New Zealand is penciled in for three ODIs and five Twenty20s in September, followed by two Twenty20s against England at Karachi. It will be England's first tour to Pakistan since 2005.

The PCB has also plans a home series against West Indies in December.

“We have a chock-a-block eight to 10 months coming up for us on the road playing at home,” Khan said. “We’re also in discussions with Cricket Australia. They’re due to be touring during the 2022 season, we’re looking at them coming for an extended period of time.”

When Sri Lanka's team bus came under a terrorist attack in March 2009, the doors of international cricket remained shut on Pakistan until Zimbabwe became the first test-playing nation to play limited-overs series at Lahore in 2015.

A bus carrying the Sri Lankan cricketers, part of a larger convoy, was fired upon by 12 gunmen near Gaddafi Stadium in Lahore. The cricketers were on their way to play the third day of the second test against Pakistan.

Six Pakistan police officers and two civilians were killed and six members of the Sri Lanka team were wounded. The rest of the test match and tour was called off.

Test cricket only returned to Pakistan late last year when Sri Lanka played two five-day games at Rawalpindi and Karachi. Bangladesh also played a test match before its second test was called off due to COVID-19.

In between the Zimbabwe and Bangladesh tours, a franchise-based domestic Twenty20 league — the Pakistan Super League — played a big role in pressing Pakistan's claims to host international games.

Players like Shane Watson of Australia and South Africans Dale Steyn and A.B. de Villiers were among some big names that toured Pakistan and have played for various city-based franchise teams. Khan believes these players had a significant role in portraying Pakistan’s improving image among cricket-playing nations.

“A lot of these players go back to their own countries … and say, you know what? Pakistan is one of the safest places to play,” Khan said. "These are those cricketers who are associated with their own cricket boards, who are international cricketers, who perhaps had a (different) perception of Pakistan before they came here.”

Tight security with cricket team buses heavily guarded by armed personnel is quite normal in Pakistan whenever overseas contingents travel to the stadium from hotels, often blocking already heavy traffic on major roads of big cities like Lahore and Karachi.

Khan also wants to organize a limited-overs series against neighboring Afghanistan somewhere next year, after Pakistan Prime Minister Imran Khan, a former cricket captain for the country, visited Kabul and extended an invitation to Afghan national team this week.

“We will do everything we can to find a slot in the calendar to arrange fixtures against Afghanistan,” Wasim Khan said.

While Khan has managed to liaise with almost all the cricketing boards around the world since he joined the PCB last year, he doesn’t expect a resumption of the Pakistan-India cricket rivalry anytime soon.

Political tensions between India and Pakistan, especially over a long-standing territorial dispute in the Kashmir region, have seen both countries playing against each other only in major international tournaments like Champions Trophy and World Cups.