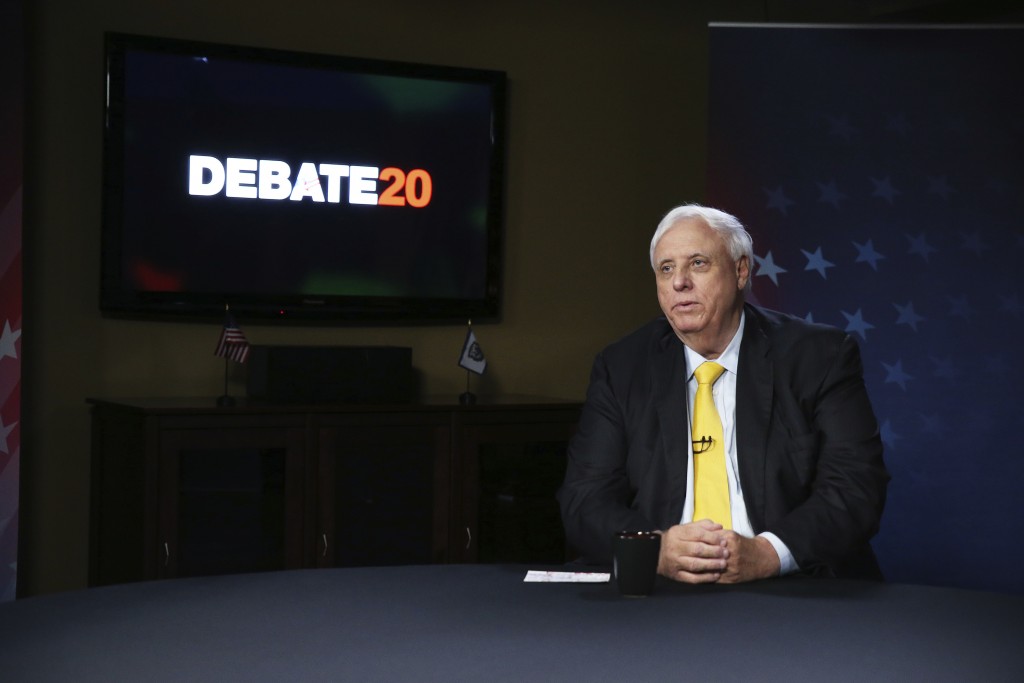 CHARLESTON, W.Va. (AP) — The West Virginia Supreme Court on Friday swatted down arguments from Gov. Jim Justice that the courts cannot force the governor to live in the state capital, allowing a lawsuit over his residency to proceed.

The long-running challenge has been a thorn in the side of Justice, who defends living in Lewisburg even though the state constitution says the governor “shall reside at the seat of government” in Charleston. The justices wrote that courts have the right to compel the Republican governor to comply with the constitution.

It will now head back to Kanawha County Circuit Court.

Justice's lawyers appealed to the high court after the lower panel declined to throw out the case. Democratic Del. Isaac Sponaugle brought the suit two years ago after bipartisan criticism that Justice lived 100 (160 kilometers) miles away from Charleston, near his resort, The Greenbrier.

Both sides argue over the definition of “residency.” Sponaugle argued the common sense meaning of the word “residency” holds that the governor needs to sleep in Charleston. But Justice's lawyers have argued that the term is vague and the matter was a political question outside the court's purview.

The justices did not appear to buy that argument.

“Governor Justice has failed to meet his burden to show that the circuit court exceeded its legitimate powers,” the court said.

In denying to dismiss the case, the court also wrote in defense of the constitution's residency clause.

“It goes without saying that complying with a constitutional provision to reside at the seat of government does not require officials to never step outside Charleston city limits as the Governor seemingly implies,” acting Chief Justice Evan Jenkins wrote.

Justice's attorney, George Terwilliger, could not immediately be reached.