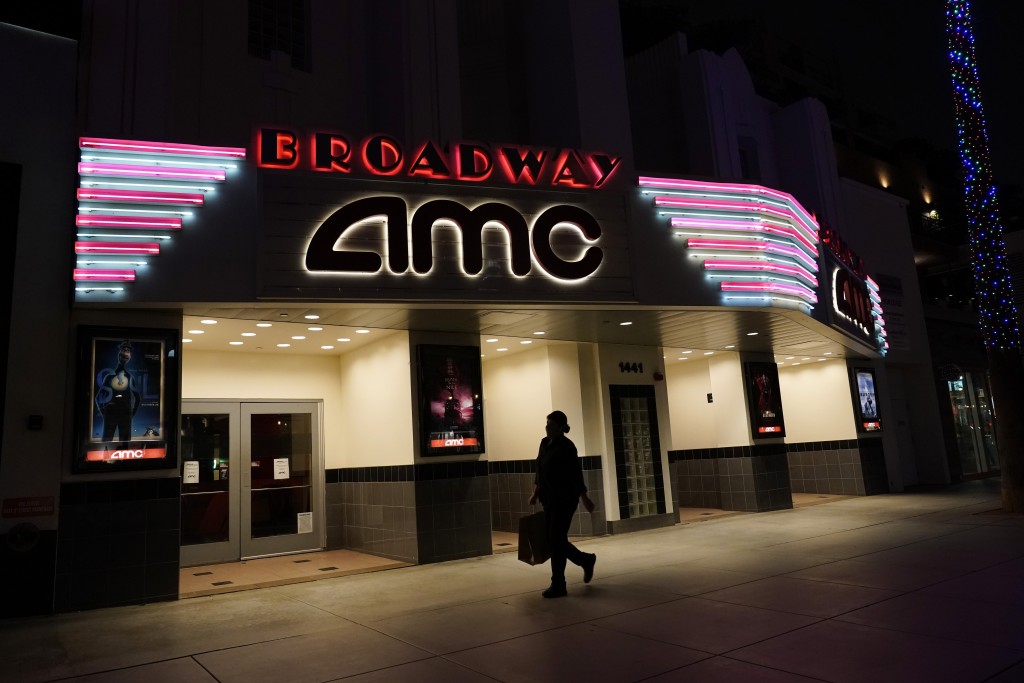 Like the deal struck with Cinemark earlier this week and AMC Theaters before that, Universal and Focus Features films will have at least three weeks of theatrical exclusivity before hitting premium video on demand services. Titles that have an opening weekend of $50 million or more in North American theaters will be guaranteed at least five weeks in theaters.

The $50 million mark is just theoretical at this point, however. In normal times, a $50 million launch is not uncommon for Universal's biggest franchises like “Fast & Furious” and “Jurassic World." But no films have done that kind of business during the pandemic.

“With audience fragmentation accelerating due to the rise in digital, streaming and cord cutting, as well as the unprecedented issues our industry is facing right now, our relationship with exhibition had to evolve and adapt to the changing distribution landscape,” said Donna Langley, chairman of Universal Filmed Entertainment Group. “Giving consumers the flexibility to view content on their terms is more important than ever to help expand moviegoing.”

Theater owners have long adhered to a strict 90-day theatrical exclusivity window, but the devastating effects of the pandemic on the movie business have forced many to adapt and compromise.