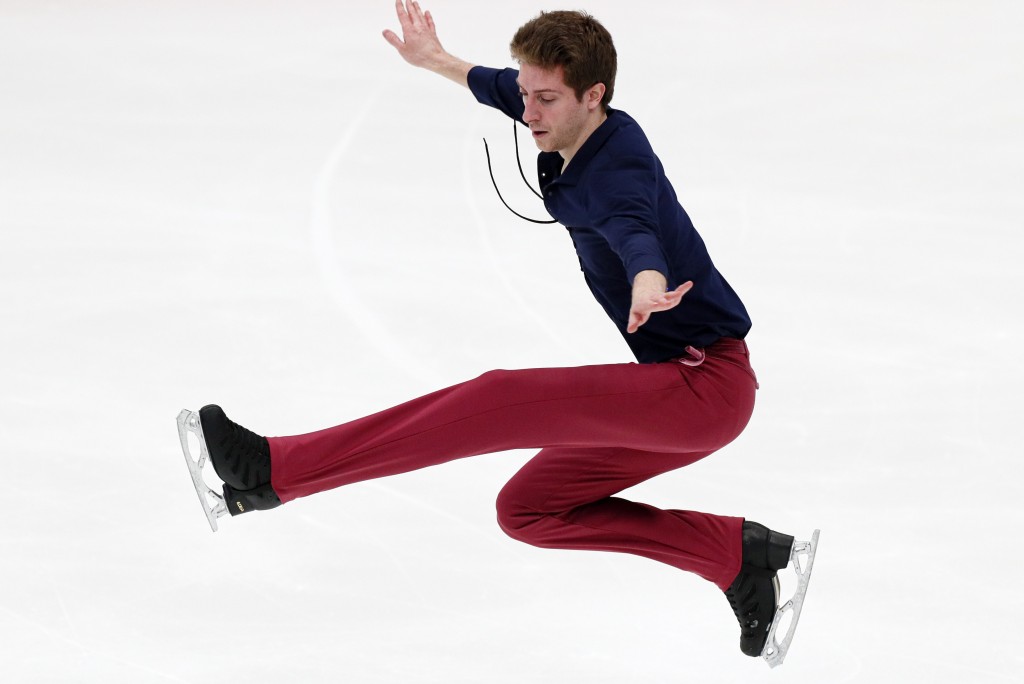 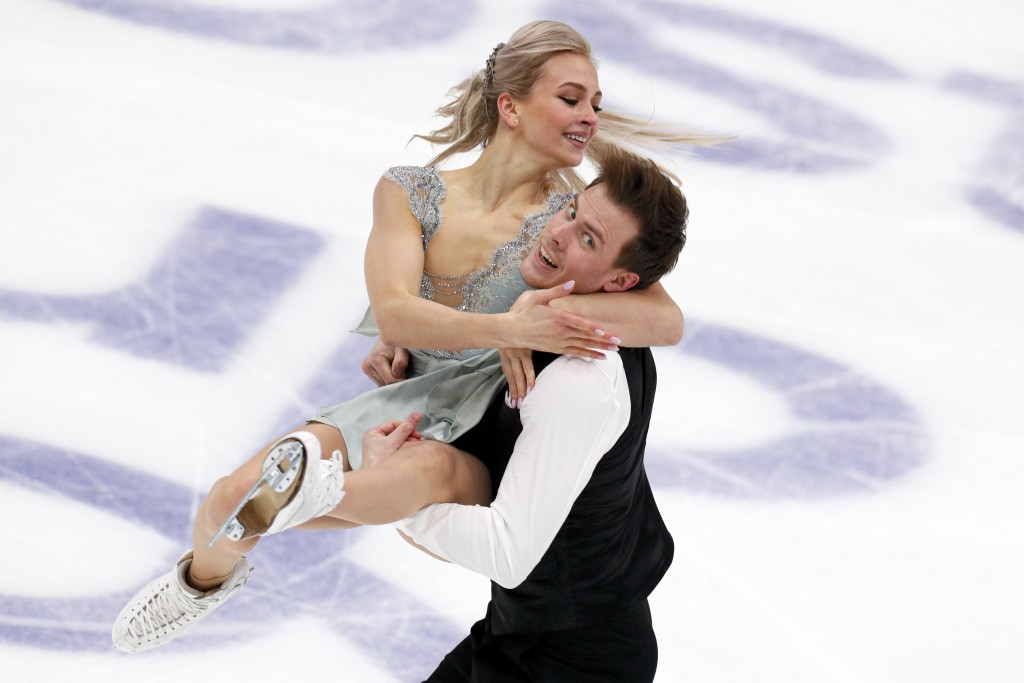 Kostornaia skated a clean program with a double axel, triple lutz and triple flip-triple toeloop combination to score 78.84 points for the lead in the Russian round of the figure skating Grand Prix series.

The 2015 world champion Elizaveta Tuktamysheva took second on 74.70 and Alexandra Trusova sits third on 70.81 after falling on her opening triple axel.

Petr Gummenik was second on his Grand Prix debut with 96.26, ahead of fellow Russian Mikhail Kolyada on 93.34. European champion Dmitri Aliev was only fifth, 10 points off the lead.

Anastasia Mishina and Aleksandr Galliamov lead the pairs with 79.34, a point ahead of European champions Aleksandra Boikova and Dmitrii Kozlovskii.

Another set of European champions, Victoria Sinitsina and Nikita Katsalapov, lead the ice dance event by nearly seven points on 91.13.

The free skate is on Saturday.

The Grand Prix series has been downgraded amid the coronavirus pandemics. Out of the six originally scheduled rounds, two have been canceled. The finals were set for Beijing next month but are suspended as the International Skating Union considers alternative hosts.

Skaters are allowed to enter only one Grand Prix event instead of the usual two and must prioritize their closest competition. That means the Rostelecom Cup field is overwhelmingly Russian with a smattering of skaters from other Eastern European nations.