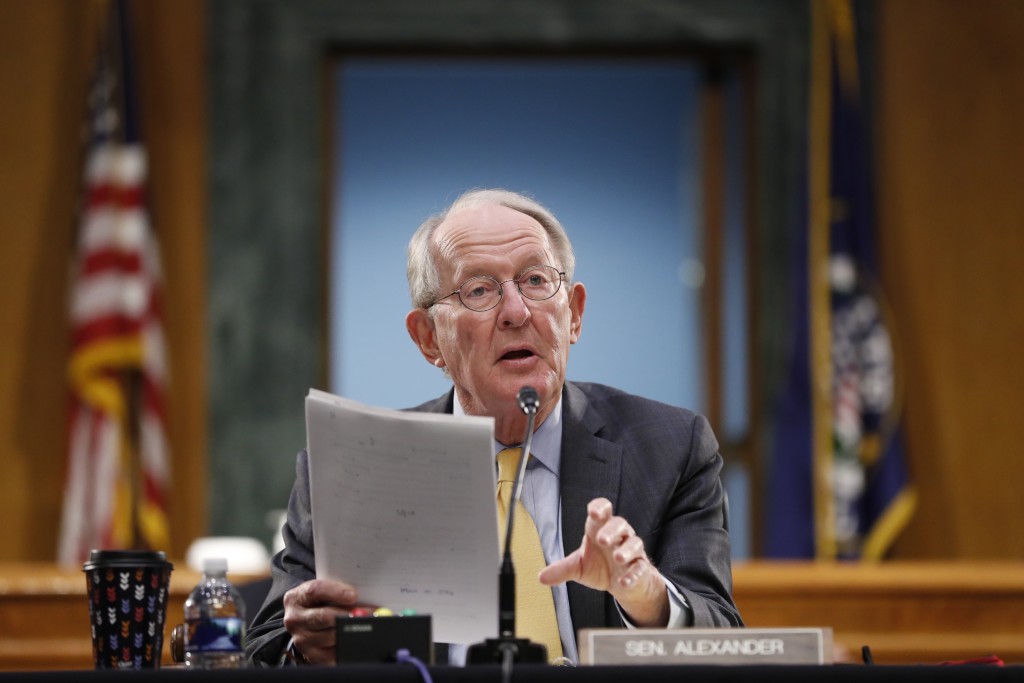 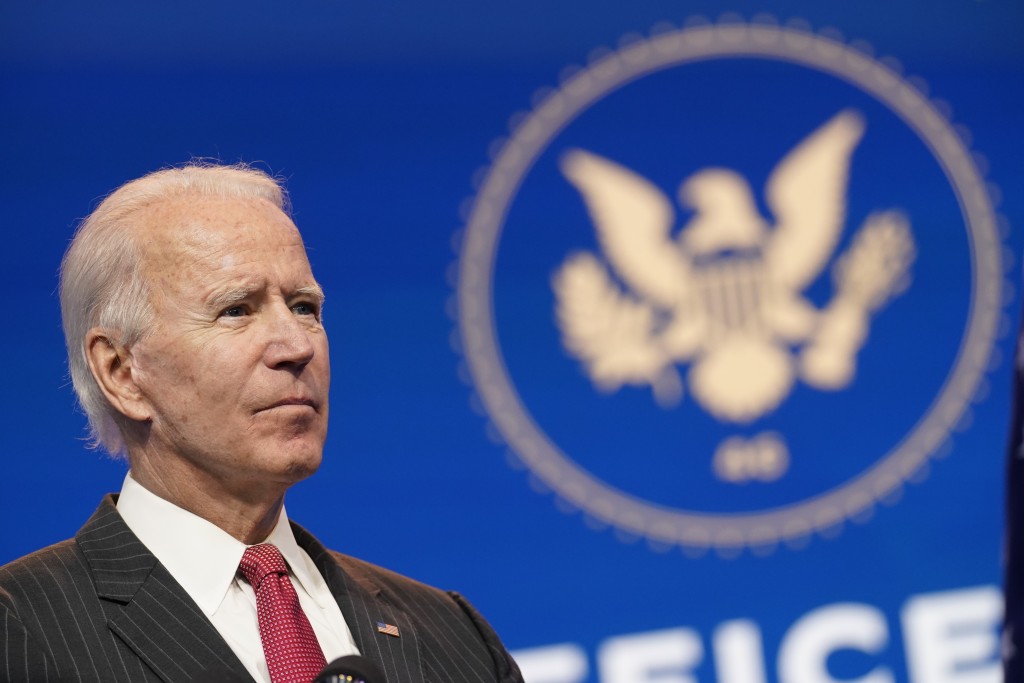 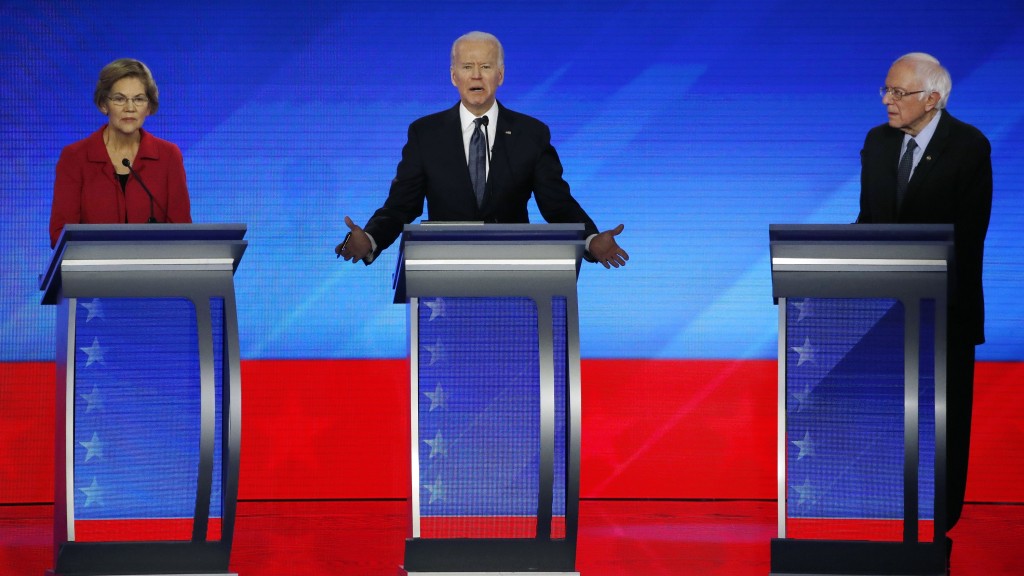 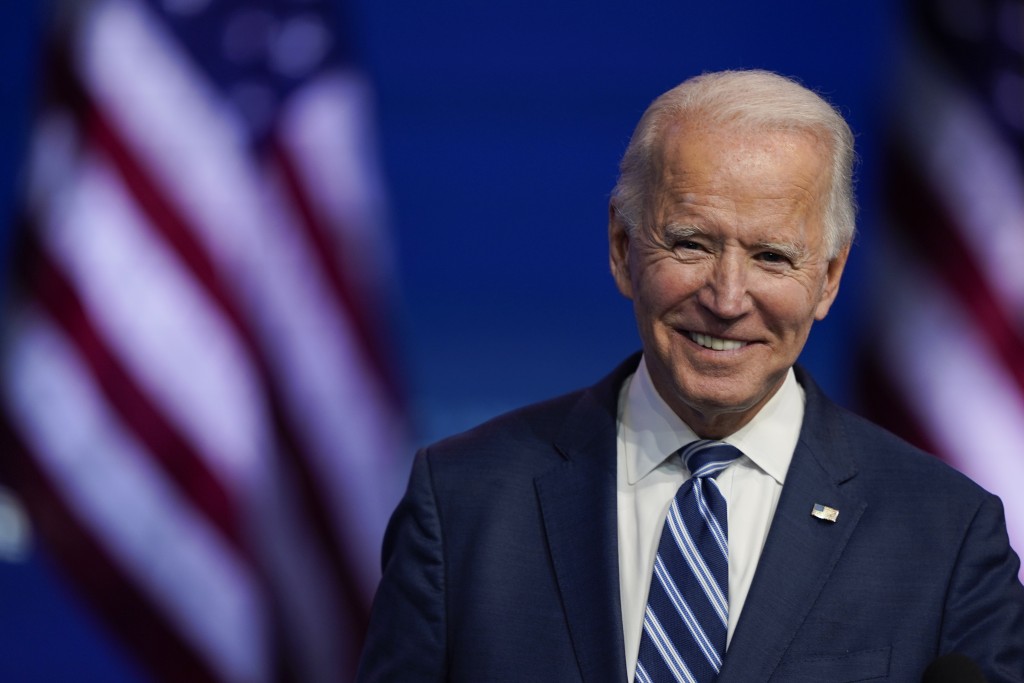 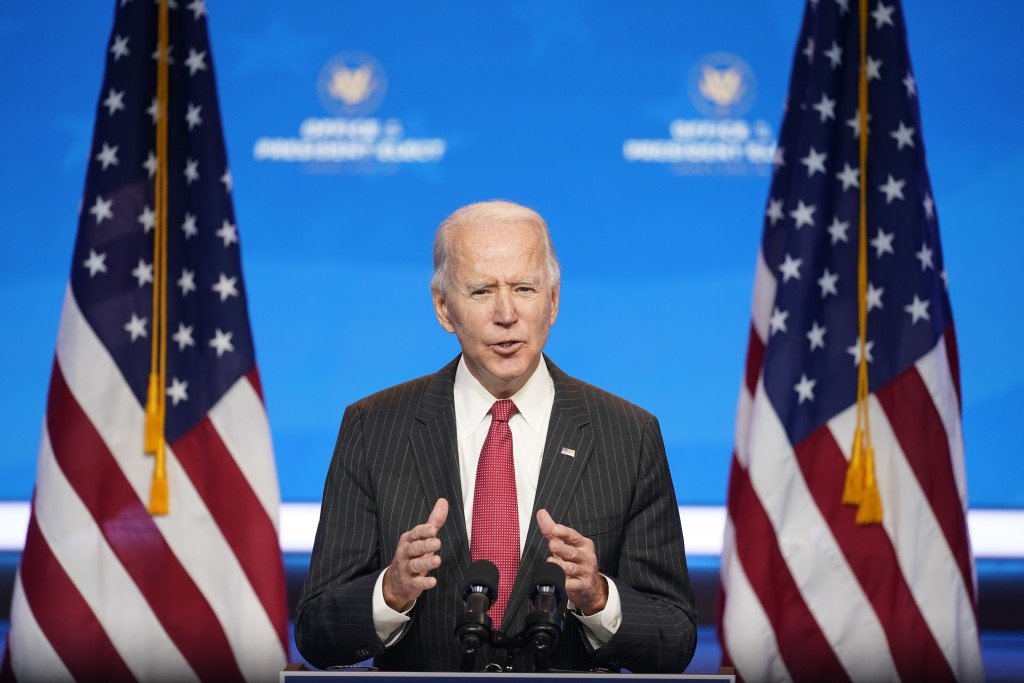 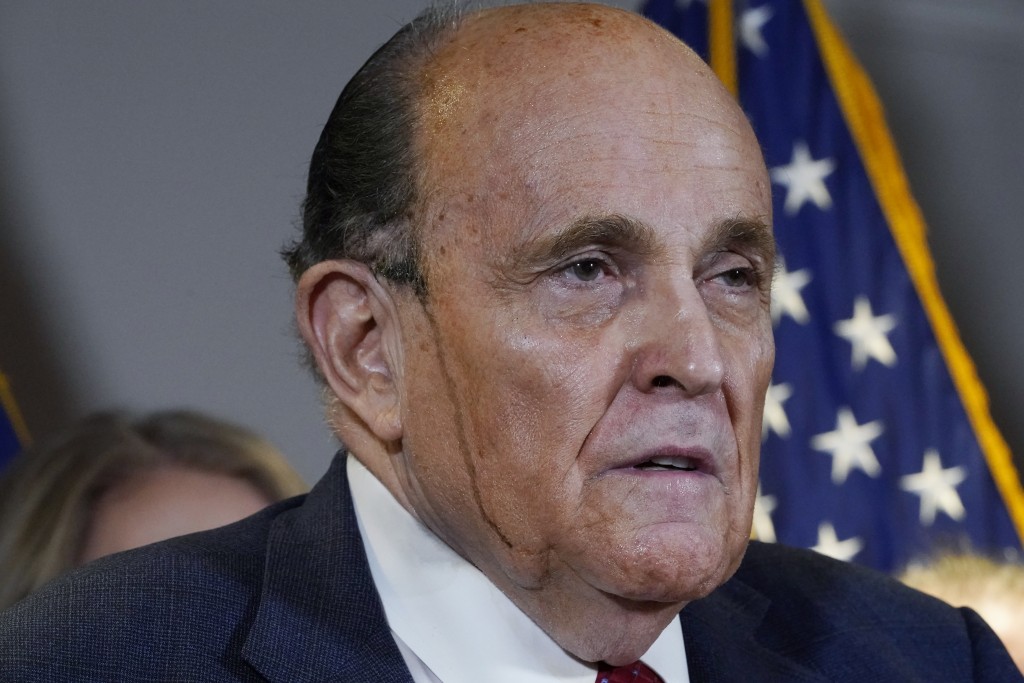 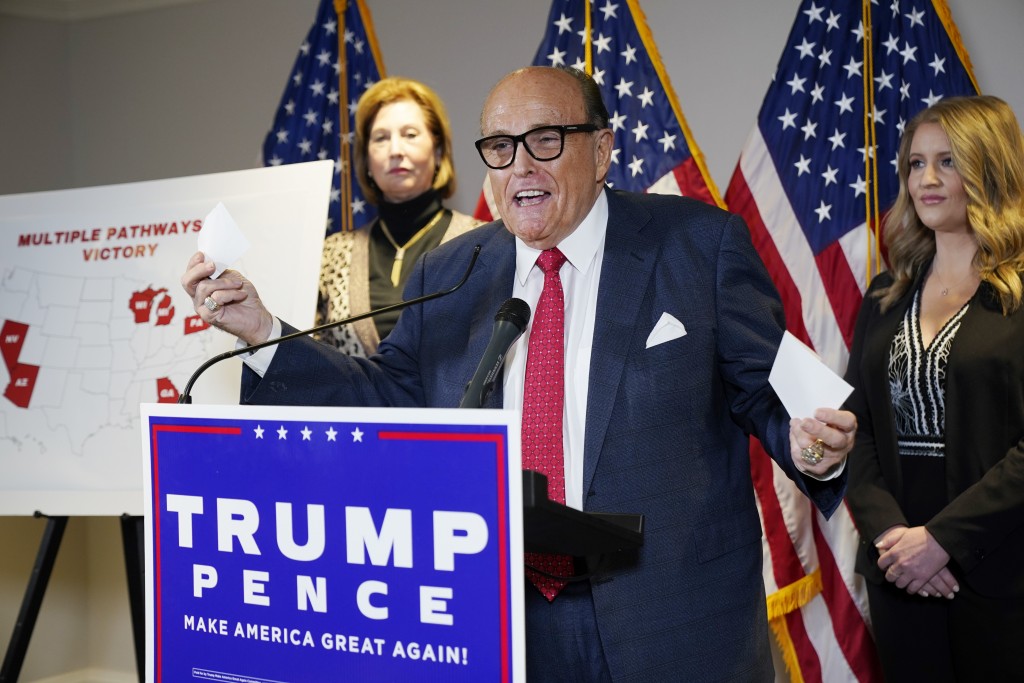 Sen. Lamar Alexander of Tennessee said in statement Friday that information should flow “if there is any chance whatsoever that Joe Biden will be the next president, and it looks like he has a very good chance.”

Biden was declared the winner of the election on Nov. 7, but President Donald Trump has refused to concede.

Alexander is retiring and is a close confidant of Senate Majority Leader Mitch McConnell. As a former governor and Cabinet secretary he is often viewed as a leading voice among Senate Republicans, particularly on health and education issues.

Alexander says his hope is “that the loser of this presidential election will follow Al Gore’s example,” referring to the Democratic candidate’s concession after the disputed 2000 election against George W. Bush.

Alexander says, “Put the country first, congratulate the winner and help him to a good beginning of the new term.”

HERE'S WHAT YOU NEED TO KNOW ABOUT PRESIDENT-ELECT JOE BIDEN'S TRANSITION TO THE WHITE HOUSE: