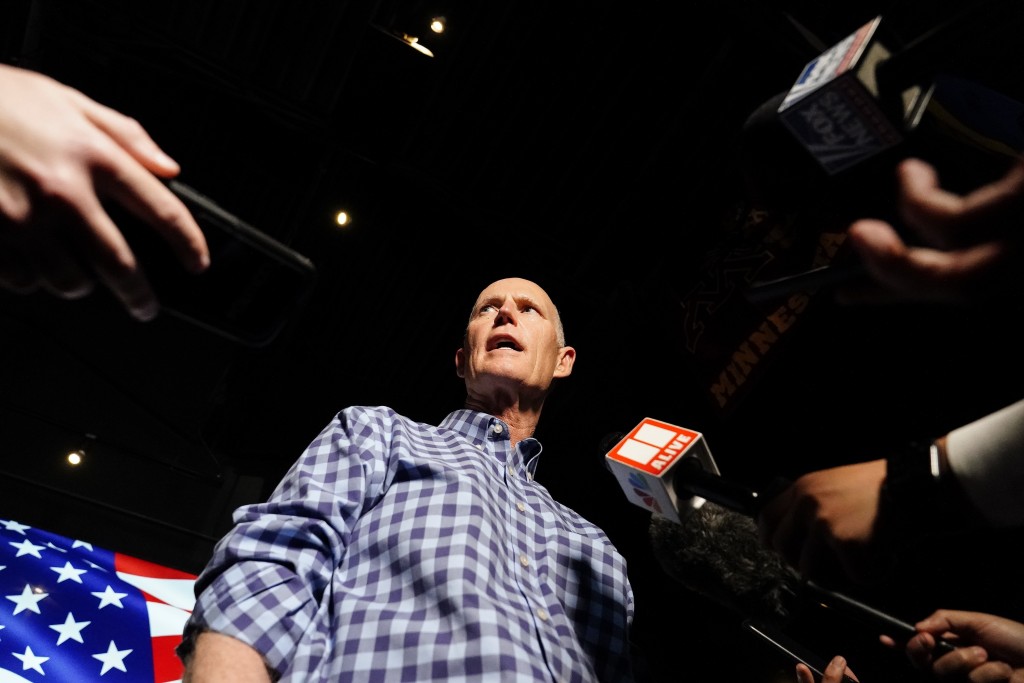 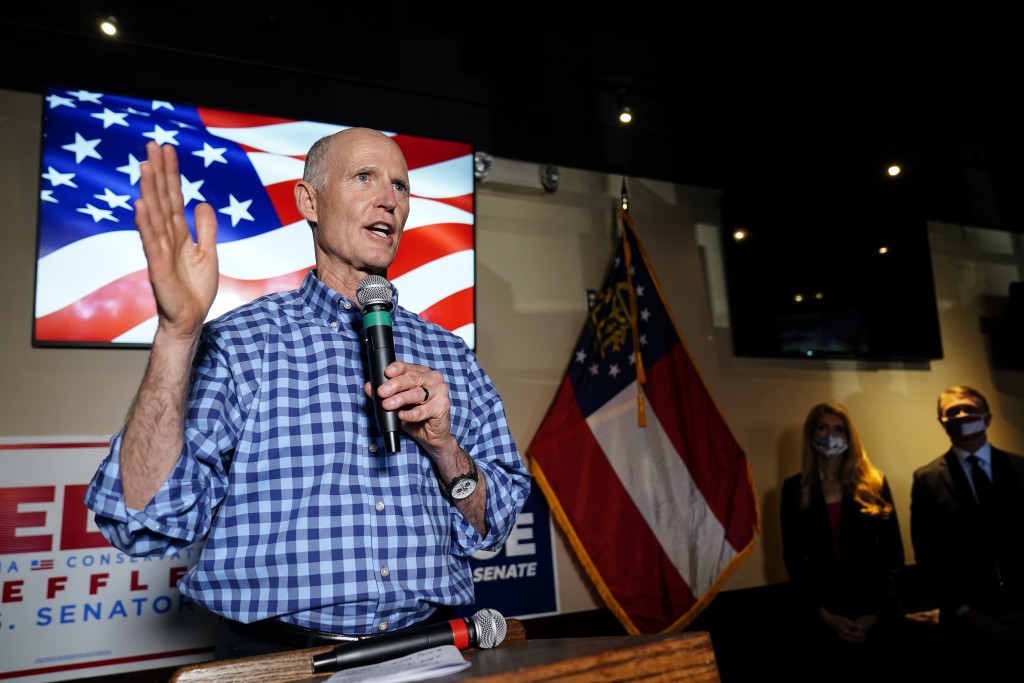 WASHINGTON (AP) — Sen. Rick Scott of Florida said Friday he had tested positive for the coronavirus and was isolating at home with “very mild symptoms.”

He's the second senator, along with Iowa's Chuck Grassley, and at least the eighth member of Congress to announce a positive test this week.

Scott, 67, has been quarantining at home all week after coming into contact in Florida on Nov. 13 with someone who subsequently tested positive. His office said he had “multiple negative rapid tests earlier in the week" but a test he took Tuesday came back positive Friday morning.

Scott, a Republican, said he was “feeling good” despite the mild symptoms and would be working at his home in Naples. The former Florida governor was recently elected as the chairman of Senate Republicans' campaign arm, leading GOP fundraising and recruiting efforts.

“I want to remind everyone to be careful and do the right things to protect yourselves and others,” Scott said in a statement. “Wear a mask. Social distance. Quarantine if you come in contact with someone positive like I did. As we approach Thanksgiving, we know this holiday will be different this year. But, listen to public health officials and follow their guidance.”

Scott's announcement came three days after Grassley, the longest-serving Republican senator and third in the line of presidential succession, also said he has tested positive. Grassley, 87, was in the Senate on Monday but is now quarantining in his Virginia home.

The increasing number of cases among members of Congress has raised questions about the safety of the Capitol complex as cases have spiked in most every state and lawmakers are flying back and forth weekly. House members could be regularly tested in the Capitol starting this week, but there is still no testing protocol for senators.

The senators' absences this week also threatened the progress of legislation and other work as Senate Majority Leader Mitch McConnell is trying to wrap up business in the remaining weeks of President Donald Trump’s term. The absence of the two senators on Tuesday helped Democrats block the nomination of Judy Shelton, Trump’s controversial pick for the Federal Reserve.

Besides Sens. Scott and Grassley, at least six members of the House have announced that they tested positive for the virus in the last week: Republican Reps. Don Young of Alaska, Dan Newhouse of Washington, Doug Lamborn of Colorado and Tim Walberg of Michigan and Democratic Reps. Ed Perlmutter of Colorado and Cheri Bustos of Illinois.

Young, 87, is the longest-serving member of the House. In a statement Monday, he said he had been discharged from the hospital but “I had not felt this sick in a very long time.”

Besides the current members, a Republican congresswoman-elect who flipped an Iowa seat in this month's election also said she tested positive. Ashley Hinson, 37, said she would participate in this week's House orientation virtually as she quarantined with her family in Iowa.