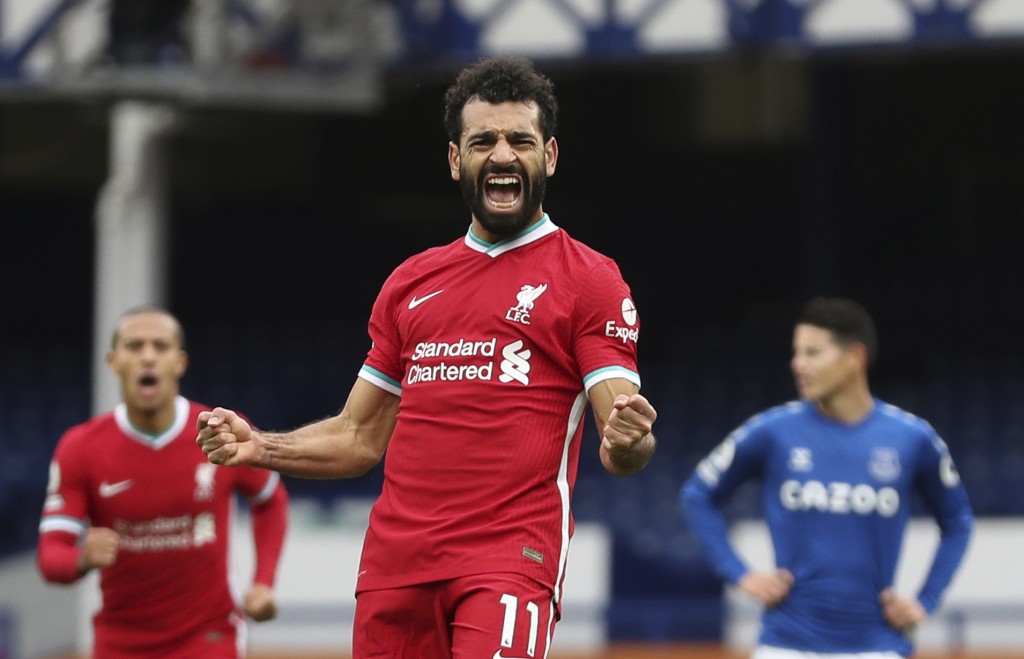 LIVERPOOL, England (AP) — Liverpool manager Jurgen Klopp said Friday he has dealt internally with Mohamed Salah following the Egypt forward’s attendance at his brother’s wedding in Cairo prior to returning to a positive test for the coronavirus.

Klopp refused to elaborate on whether Salah was the subject of any disciplinary action.

“It is just between Mo and me,” he said. “We did that already and we are fine.”

However, the German coach set out his personal stance on attending celebrations of family and friends during the pandemic. He said a friend’s birthday party was arranged for a particular date over the summer to enable him to attend.

“Fifty people attended and I decided at the last minute not to go,” Klopp said. “That was only a birthday party, and it was allowed in Germany at the time. It was outside, all that stuff, but I didn’t go.”

Salah was pictured — sometimes without a face covering — dancing among dozens of people at his brother’s wedding. He also attended a ceremony organized by the country’s sports officials.

“In other countries, in other situations, there is more social pressure on you,” Klopp said.

Salah was in self-isolation in a Cairo hotel before doing the same in Egypt’s Red Sea resort of el-Gouna. The Egyptian soccer association said Wednesday that he had tested positive for the coronavirus for a second time.

Klopp said Salah was flying back to Britain on Friday and that the process of returning to training will start once he returns a negative test.

He is certain to miss Liverpool’s match against Leicester at Anfield in the Premier League on Sunday. Next week, the English champions play Atalanta in the Champions League on Wednesday and away to Brighton on Saturday.

“He’s in a good place, he feels well, no symptoms so that is all fine,” Klopp said.

On Tuesday, Salah said on Twitter: “I'm confident I'll be back on the field soon.”