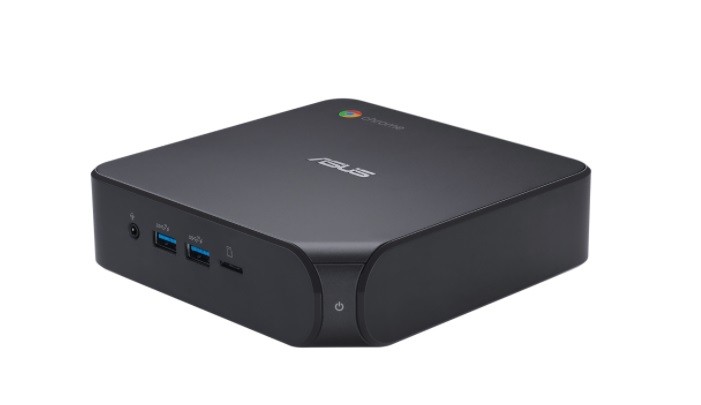 Similar to other Chrome OS devices, the Chromebox 4 supports Google Play, allowing users to use Android apps natively. The new machine also allows for automatic Chrome software and security updates, which means that users do not have to restart after downloading as they would with Windows or Apple computers.

Asus says the Chromebox 4 also comes with a space-saving feature so it can be mounted on the back of a monitor using a lockable VESA mount, which comes included. The Chromebox 4 will be available in North America in December and starts at a price of US$289. 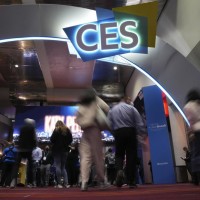 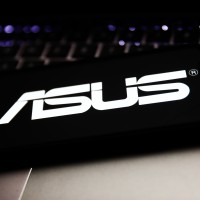 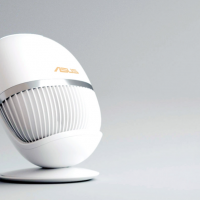 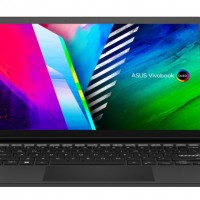