TAIPEI (Taiwan News) — The Legislative Yuan on Friday (Nov. 20) launched the Taiwan-Australia Inter-Parliamentary Amity Association, the latest in a number of groups trying to step up ties with friendly countries.

While Taiwan only maintains official diplomatic relations with 15 countries, most of them in Latin America, the Caribbean, and the Pacific, ties with some other countries have been positive over the past few years.

At the launch, Australian Representative to Taiwan Gary Cowan emphasized the long-lasting friendship between the two sides as well as their similarities as Indo-Pacific democracies. He also expressed hope that his country could play a part in Taiwan’s energy transition, CNA reported.

The new association is chaired by Democratic Progressive Party lawmaker Chiu Yi-ying (邱議瑩), who described Australia as her second home, as she studied there 31 years ago. The two countries should work on a bilateral trade agreement and cooperate on renewable energy, science, and technology, she said.

The new association will also exchanges between Taiwanese and Australian government departments and private institutions, according to its members. Speakers at Friday’s event went on to point out how both countries are experiencing fraught relations with an aggressive China on a range of fronts, from military issues to fears about the security of Chinese 5G infrastructure. 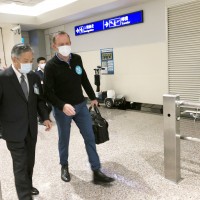 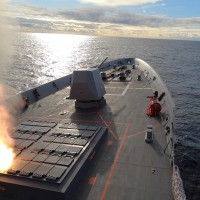 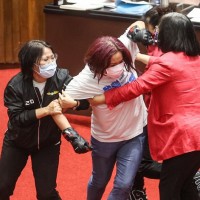 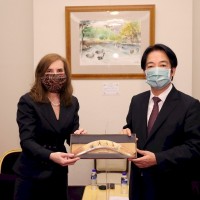