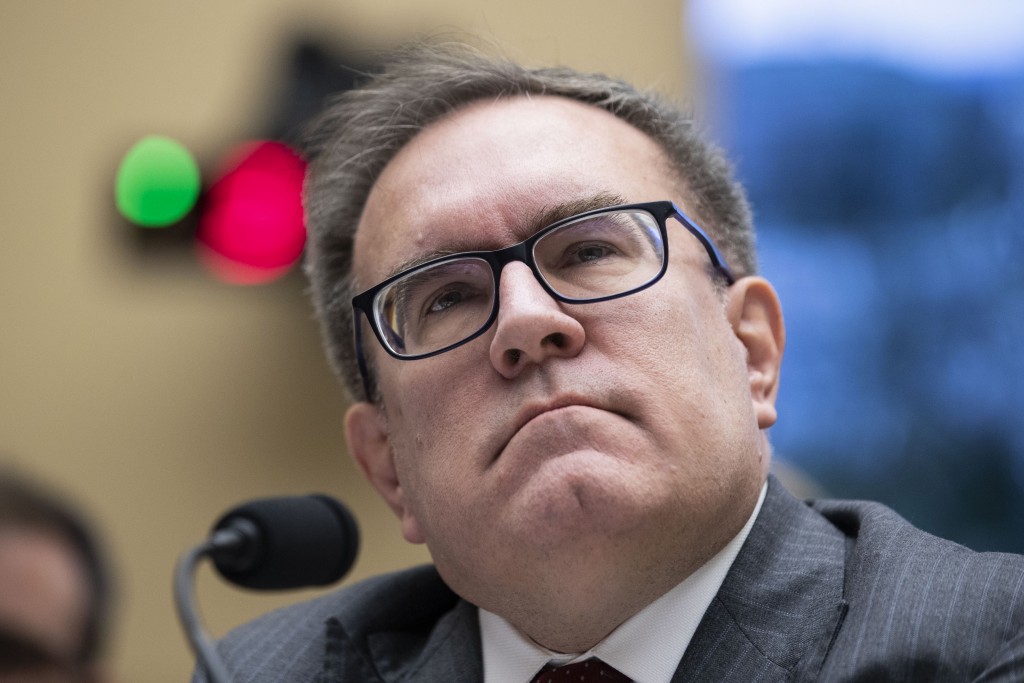 Wheeler is expected to lead a 10-person delegation for a three-day visit the week of Dec. 5, according to The New York Times. The delegation will also include Wheeler’s Chief of Staff Mandy Gunasekara and Deputy Chief of Staff Michael Molina.

Wheeler's spokesperson James Hewitt said the EPA is still working out the logistics for the trip, adding that Wheeler has been invited to Taiwan “to collaborate on issues including the Save our Seas initiative and marine litter, air quality, and children’s health.” Wheeler has described plastic waste as a “top priority,” with the EPA recently releasing a global plan to tackle marine litter.

Wheeler and his delegation are expected to arrive via charter flight, which will cost more than US$250,000, in order to minimize the risk of coronavirus and get around the two-week quarantine required of commercial travelers into Taiwan. Besides the flight expenses, the trip is estimated to cost an additional US$45,000, The Times reported.

The EPA head will be the third high-ranking U.S. official visit to Taiwan since August, when Health and Human Services Secretary Alex Azar became the highest-ranking American Cabinet official to visit the country since 1979. Azar was followed in September by Under Secretary of State Keith Krach, who came to attend the memorial service for late President Lee Teng-hui (李登輝).