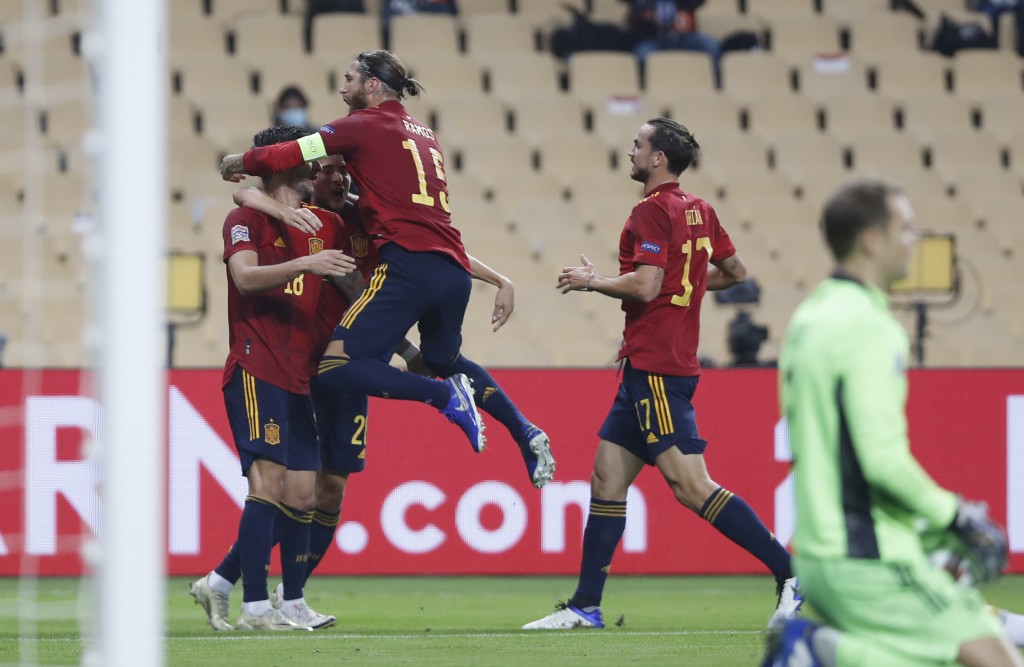 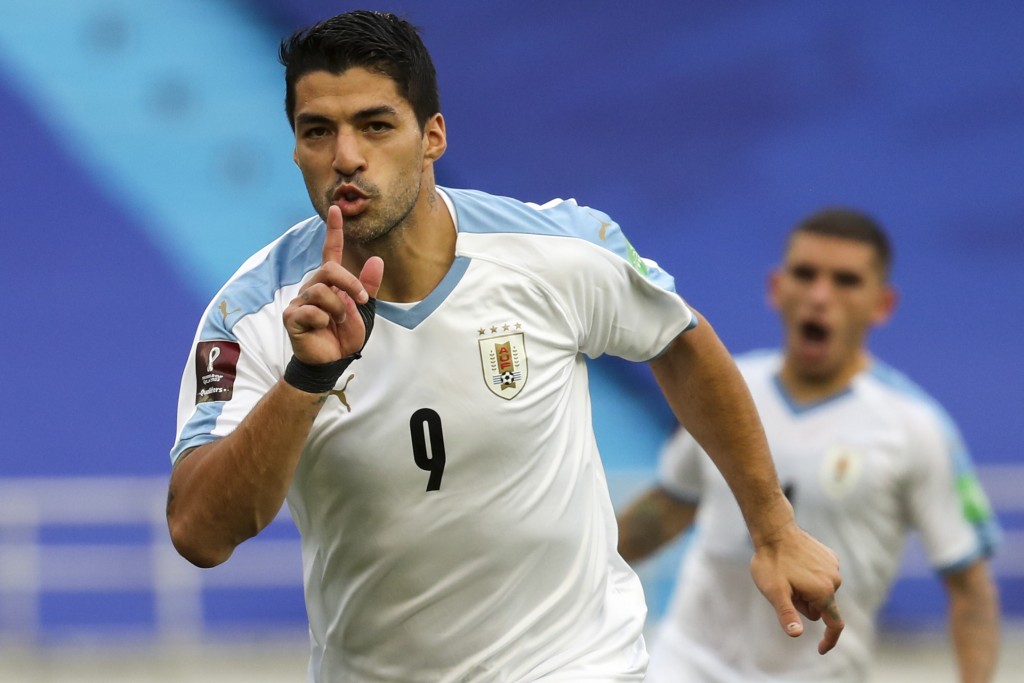 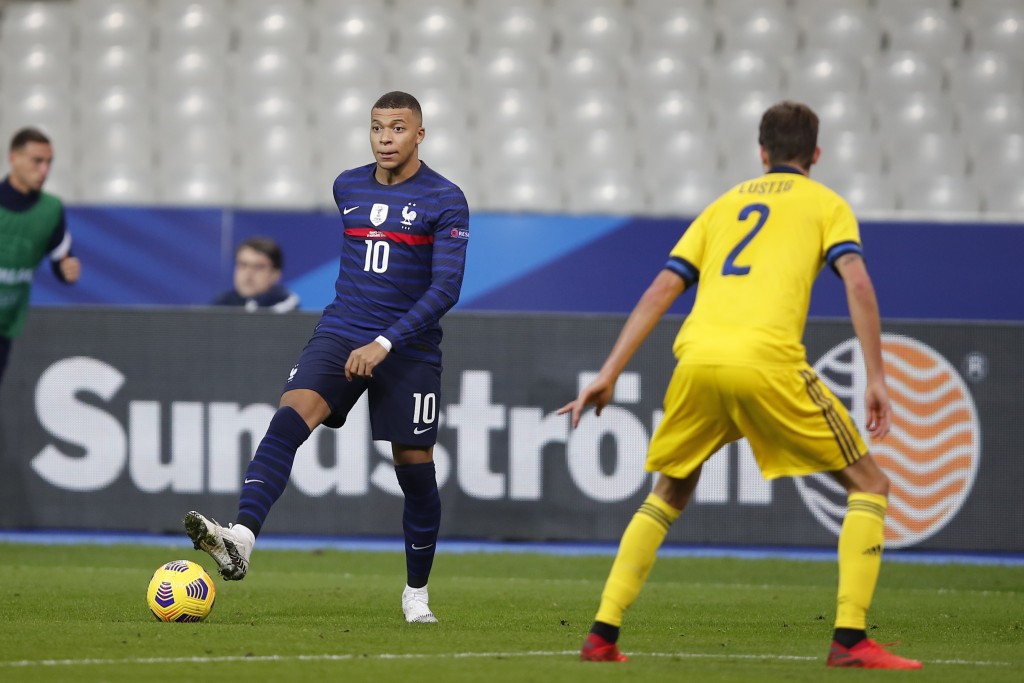 GENEVA (AP) — Amid a coronavirus spike across Europe, the international soccer break proved to be a notable success for national teams.

The 162-game group stage of the Nations League was completed this week with only two matches canceled and the Final Four line-up confirmed.

Top-ranked Belgium and recent World Cup champions France, Spain and Italy all qualified for a mini-tournament next October in a competition still struggling for acceptance in a congested soccer calendar.

However, dozens of players are returning from national team duty either infected with COVID-19 or facing periods in quarantine ahead of league games this weekend, fueling the endless "club vs. country" tensions.

The Champions League and Europa League also resume next week.

Still, there were some immediate rewards for keeping Europe’s national teams active amid a public health crisis. The four remaining places at next year's European Championship were also confirmed and the integrity of seedings for the World Cup qualifying group draw on Dec. 7 was maintained.

For most of Europe, the recent Nations League schedule was about promotion and relegation between the four tiers, a scramble for ranking points and projecting playoff paths toward the next European Championship or World Cup.

For four elite teams, there is an extra trophy to play for. Italy will host a mini-tournament in October to crown the next Nations League champion. And earn extra money.

The Final Four had been scheduled for June 2021, but was pushed back because of the postponed Euro 2020.

Stripped of its usual glitzy ceremony, the European qualifying group draw will be modest for the COVID-19 era.

FIFA will host the event at its Zurich headquarters with no team coaches or international media.

The 55 teams will be drawn in to five groups of five teams, and five more of six teams. There are some security restrictions as well, including separating Russia and Ukraine, and Serbia and Kosovo.

The 10 group winners will directly qualify for the 2022 tournament in Qatar. Three more places will be decided in playoffs in March 2022.

Ukraine is expected to be punished by UEFA on Friday for failing to play Switzerland in the Nations League on Tuesday. The entire Ukraine squad was put in quarantine by Swiss health officials after several players tested positive.

Ukraine can expect the same 3-0 forfeit loss that Norway got on Wednesday for failing to send a team to play Romania. The result could relegate Ukraine to the second tier instead of Switzerland.

Every top European club was obliged by FIFA to release players for 10 days to join national teams for competitive games in Europe, South America and Africa, and friendlies elsewhere.

Many players will bring back infections or quarantine restrictions. A positive test while with Uruguay for World Cup qualifying has forced Luis Suarez out of Atletico Madrid's match against his former club Barcelona this weekend.

Soccer authorities will clearly be hoping the COVID-19 picture is better when World Cup qualifying resumes in March.