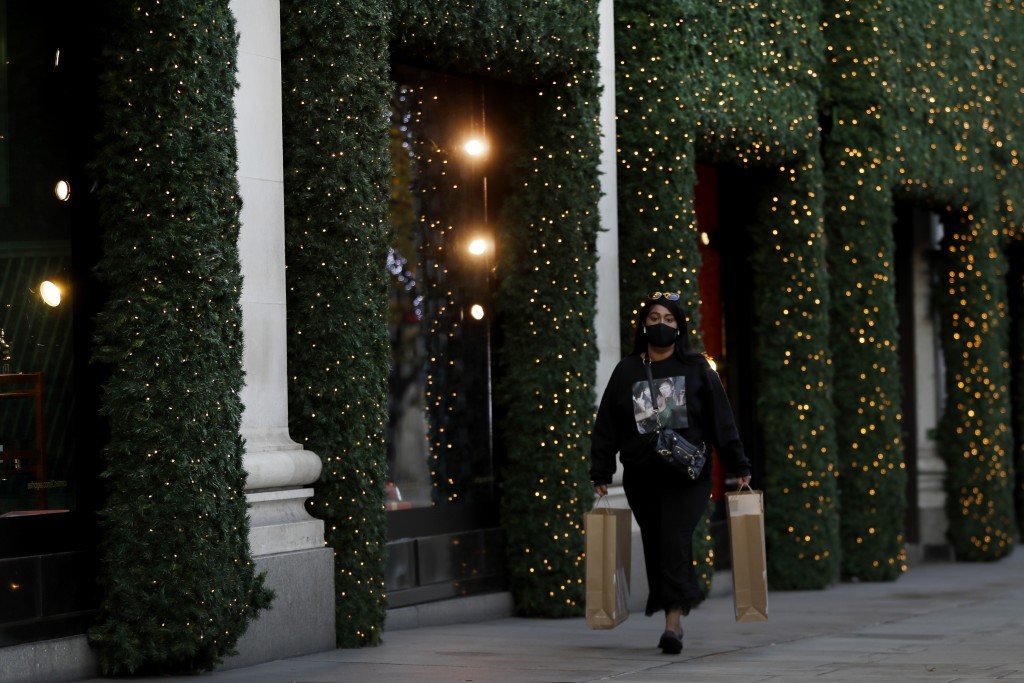 LONDON (AP) — Nearly 5,000 jobs are at risk after the owner of British fashion chains Peacocks and Jaeger said Thursday it had failed to find a buyer for the troubled businesses, which like others in the sector are reeling from the coronavirus pandemic.

The two chains, which are owned by the struggling EWM retailing empire, have been put into a form of bankruptcy protection after a two-week deadline to find a buyer passed.

A spokesperson for EWM said the deterioration of the retail sector during the current, second lockdown in England had made the sale process “more complex” than hoped. During the lockdown, which is due to last until Dec. 2, all shops selling items deemed as non-essential, such as clothes and books, have been required to close.

As a result, the spokesperson said the company could no longer extend a so-called standstill arrangement that Britain’s High Court first imposed six weeks ago and allows the chains to carry on doing business.

“Therefore, as directors, we have taken the desperately difficult decision to place Peacocks and Jaeger into administration while those talks continue," the spokesperson said.

The administrators put in charge of the chains remain hopeful that a deal can be secured.

“Jaeger and Peacocks are attractive brands that have suffered the well-known challenges that many retailers face at present," said Tony Wright, joint administrator and a partner at insolvency firm FRP Advisory. “We are in advanced discussions with a number of parties and working hard to secure a future for both businesses.”

The administrators said no redundancies or store closures have been confirmed yet.