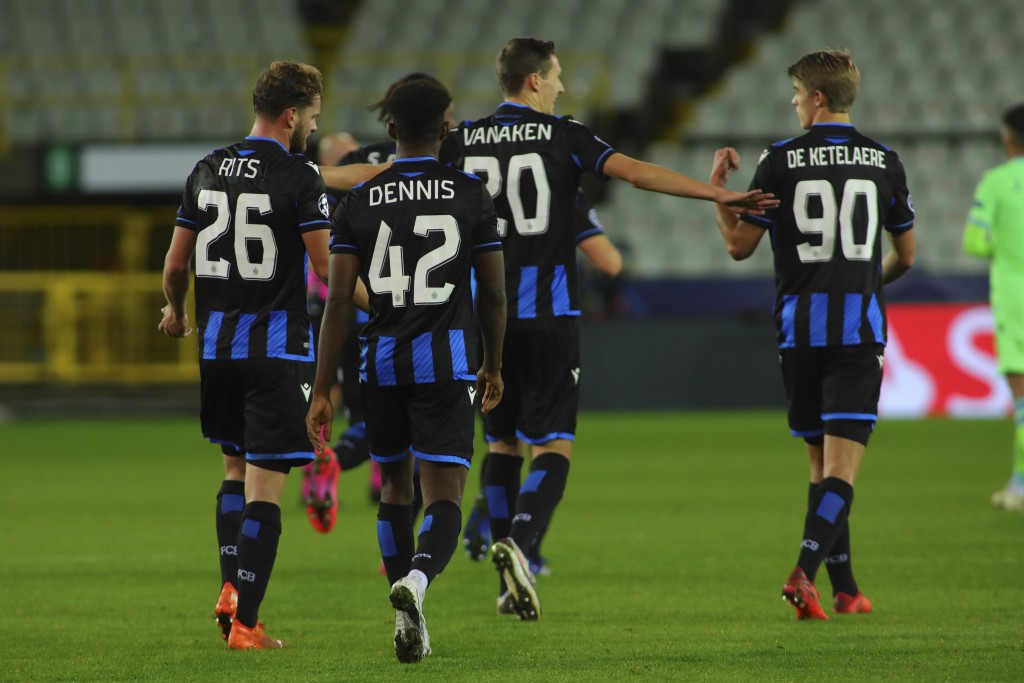 BRUSSELS (AP) — Belgium's leading soccer clubs say they have lost nearly half of their revenues since March in the coronavirus pandemic, about 275 million euros ($325 million).

In a statement on Thursday, the Belgian Pro League said the stadium ban on spectators has cost clubs nearly all of their matchday revenues including from ticketing, catering and hospitality.

Belgium called off the remainder of last season in the spring. Matches resumed in the summer and a limited number of fans was briefly allowed back at stadiums until the government reintroduced a blanket ban on fans.

Also impactful has been the loss of sponsor revenue and the “paralysis" on the transfer market.

“Given that 80% of the decline is between July and September 2020, the overall loss for Pro League clubs during the 2020-2021 season is likely to be very heavy," the league said.

It compared the clubs’ VAT returns from March to September to the same period last year.