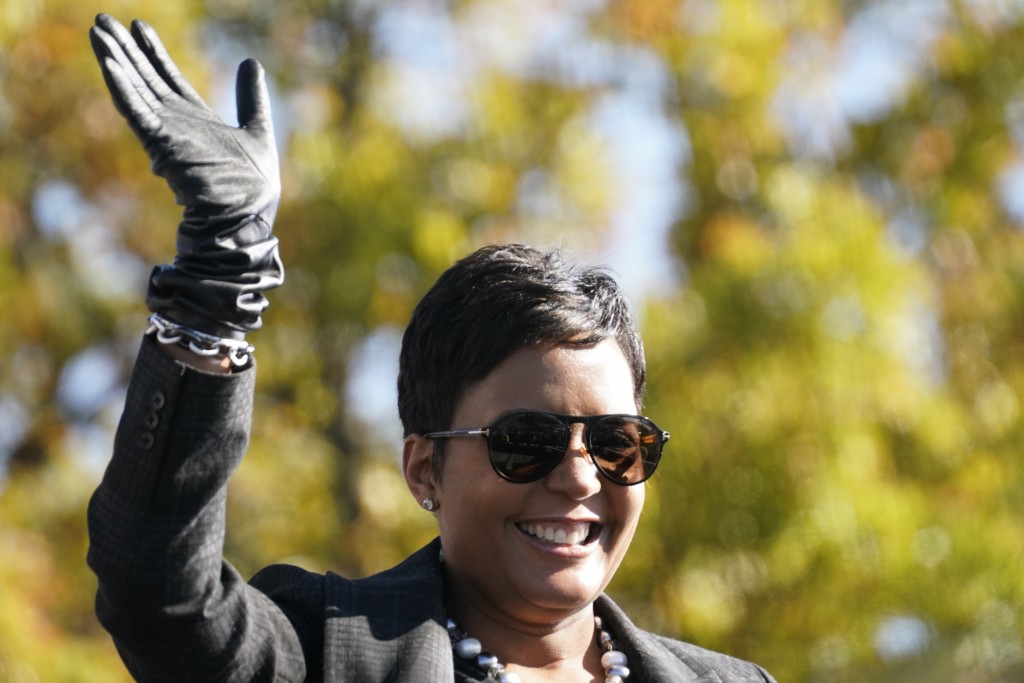 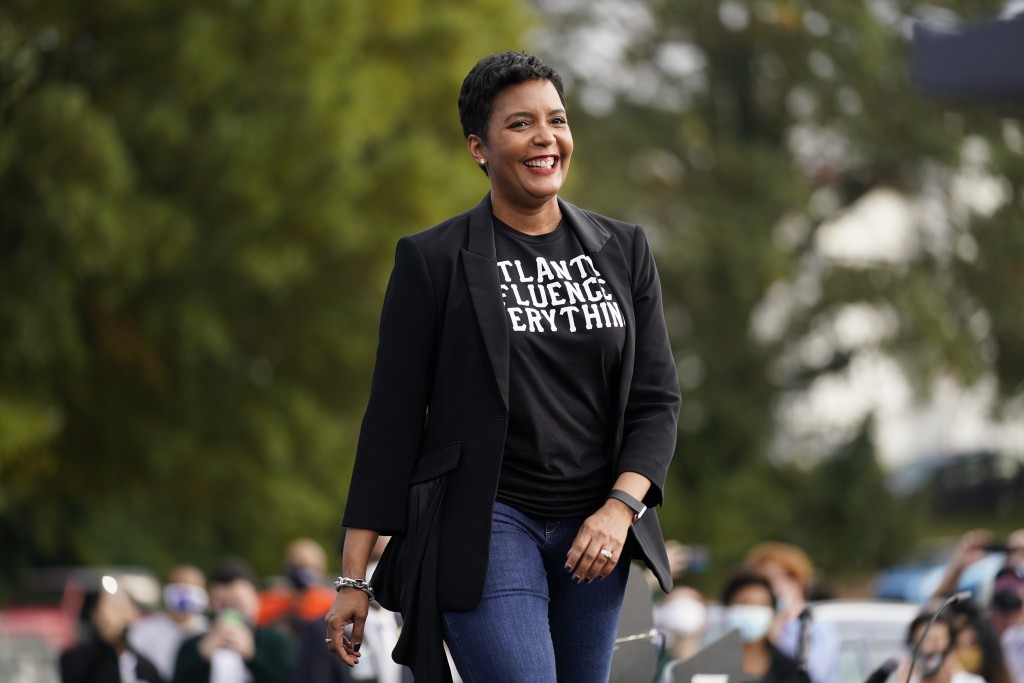 ATLANTA (AP) — Atlanta Mayor Keisha Lance Bottoms has brought in a consulting firm to conduct a “top to bottom review” of the city’s police department, in keeping with her vow to reform public safety after the fatal police shooting of Rayshard Brooks.

“We are moving forward on our Administration’s commitment to build lasting, healthy relationships between law enforcement and the communities they serve,” she said in a Wednesday press release. Bottoms said department changes will come quickly.

Atlanta Police Union President Jason Segura told the The Atlanta Journal-Constitution that the consultants will likely face resistance from officers, particularly the ones who feel that the department is under intense scrutiny following the death of Brooks.

Brooks, a Black man, was fatally shot twice in back in June by Officer Garrett Rolfe, who was trying to arrest him at a fast food restaurant for being intoxicated behind the wheel of his car. Brooks tried to flee after wrestling with officers and grabbing a stun gun.

Rolfe was later charged with felony murder. Another officer at the scene outside a Wendy’s restaurant, Devin Brosnan, was charged with aggravated assault and violation of his oath.

Segura and others have said both officers followed protocol. Bottoms vowed to reform the department and emphasize de-escalation training.

“They keep wanting to change the laws to give advantage to the lawbreakers,” Segura said. “I think it’s ridiculous, really. APD is one of the most progressive departments in the country. Ultimately, it’s making the city a lot more dangerous.”

The Police Executive Research Forum will be paid by the Atlanta Committee for Progress, a coalition of CEOs and other civic leaders who regularly consult with the mayor.