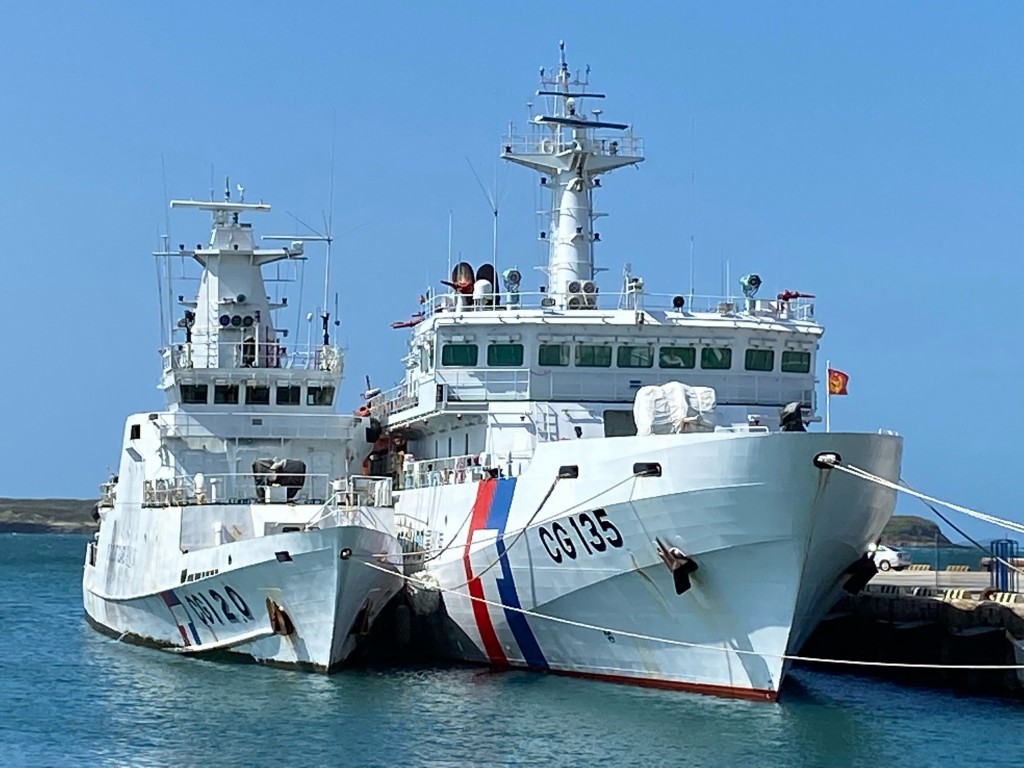 TAIPEI (Taiwan News) — Four scuba divers have been rescued by a Chinese fishing boat after being reported missing while conducting an underwater research survey on Thursday (Nov. 19).

According to an investigation by the Taiwanese Coast Guard Administration (CGA), a yacht was carrying five people from the Taiwan Ocean Research Institute Thursday morning. Four of the passengers entered the water about 57 miles southwest of Penghu’s Qimei island to conduct research, but they failed to resurface back at the yacht.

After losing contact with the researchers, the remaining person onboard returned to Penghu and requested the help of the coast guard.

The coast guard immediately dispatched two vessels to find the missing divers and notified the Penghu Fishery to broadcast a radio message to fishing boats in the area. At 4 p.m., a Black Hawk helicopter took off from Taichung to assist in the search-and-rescue operation, Liberty Times reported.

It was later reported that the four were rescued by a Chinese fishing boat near where they had been reported missing. A CGA boat was quickly sent to pick them up. 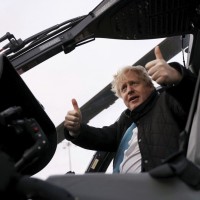 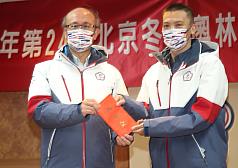