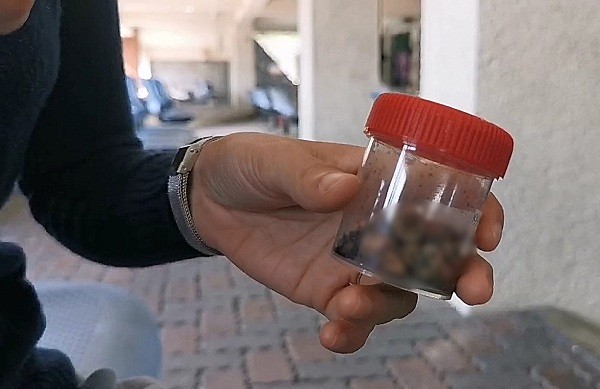 TAIPEI (Taiwan News) — A Chiayi woman recently died nine days after having 20 teeth extracted, and although the hospital listed pneumonia as the cause of death, her family is questioning whether the dental procedure may have been related.

An autopsy was performed Wednesday (Nov. 18) on the woman, surnamed Cheng (鄭), to determine the cause of death, according to CNA. The autopsy findings indicated that she suffered a serious case of aspiration pneumonia in her right lung.

Chiayi's head prosecutor Tsai Ying-chun (蔡英俊) said that samples had been taken from the autopsy for further testing. The results, along with Cheng’s medical records and the autopsy report, will be sent to the Medical Review Committee to determine whether there was a causal relationship between the dental procedure and the pneumonia.

Cheng’s family believed her to be in good health before Nov. 4 when she went to the Chiayi Christian Hospital have the teeth extracted. Cheng fell into a coma on Nov. 5 and was immediately sent to another Chiayi County hospital for emergency care.

She died of pneumonia on Nov. 13, according to the death certificate issued by the hospital.

After Cheng’s death, her family called the dentist who performed the extraction, asking why 20 teeth were taken out all at once and why Cheng was not hospitalized for further observation after the procedure.

“There's no difference between pulling one tooth or 20 teeth, and hospitalization is not necessary for tooth extraction,” the dentist replied, per CNA.

Suspecting Cheng's death to be related to the surgery, the family reported the incident to the police, hoping prosecutors might get to the bottom of it.

The Chiayi Christian Hospital said that the dentist had decided to perform the procedure because of extensive tooth decay. She was operated on under general anesthesia.

Afterward, Cheng rested in an observation room for two hours. Following a check-up, she was then allowed to return home. 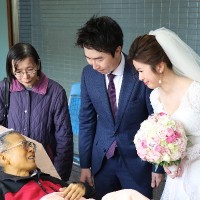