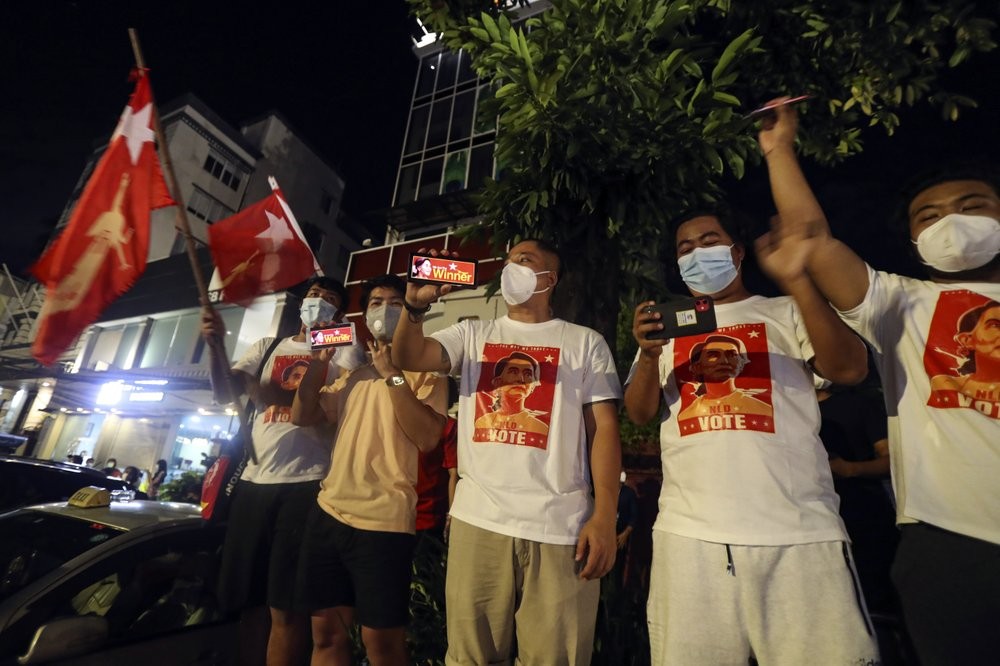 The NLD won an absolute majority in the legislature in the Nov. 8 elections, allowing it to continue to rule the country for another five years. Taiwan already considers Myanmar one of the target countries under its New Southbound Policy, which focuses on promoting ties with South Asian, Southeast Asian, and Australasian nations in a wide variety of domains, from trade to education.

Wu delivered his message, which described the elections as a sign of democratization and progress by the government of Myanmar, through the Taiwanese representative office in the country, CNA reported.

Previously, the Taiwanese office had praised Myanmar for being able to organize democratic elections during the Wuhan coronavirus (COVID-19) pandemic, adding it would assist the new government in promoting peace and strengthening democracy. Bilateral trade and investments and other mutually beneficial measures would also be on the agenda, officials said.