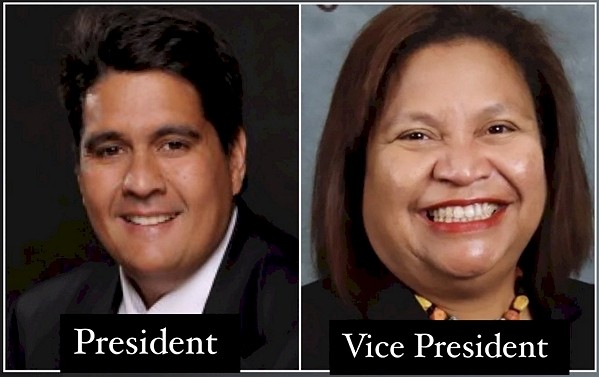 The Ministry of Foreign Affairs (MOFA) said the Taiwanese embassy in Palau had offered congratulations on behalf of President Tsai Ing-wen (蔡英文) immediately after the results of the Palauan presidential election were officially announced. It said the Taiwanese government is eager to expand its existing partnership with its partner and enhance cooperation between the two countries, reported CNA.

Whipps, who served as a Palauan senator from 2008 to 2016, was able to defeat current Vice President Raymond Oilouch in the Nov. 3 election by more than 1,200 votes. He will succeed his brother-in-law, Tommy Remengesau, Jr., who has been friendly with Taiwan and the U.S. during his eight-year tenure.

According to Radio Taiwan International, Whipps is expected to continue Palau's existing foreign policy, including maintaining diplomatic ties with Taiwan and the U.S. He has urged the Taiwanese government to provide more support to Palau amid the coronavirus pandemic.

Palau is one of Taiwan's 15 remaining diplomatic allies. It has so far been able to stop coronavirus from entering its territory, but its economy has suffered greatly due to a sharp decline in tourism.