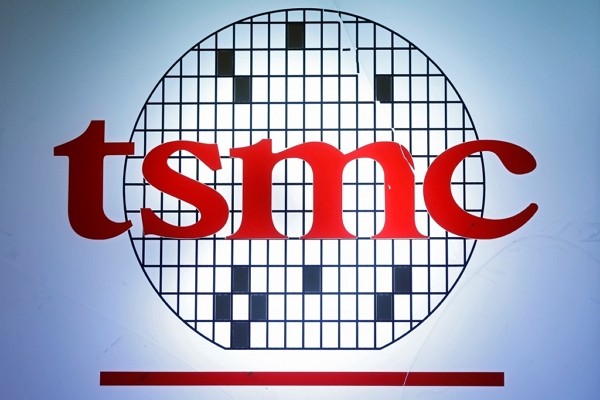 Contract chipmaker Taiwan Semiconductor Manufacturing Co. (TSMC) has accounted for more than 40 percent of the total turnover of odd-lot trades during regular trading hours since they were first permitted on Oct. 26.

The daily turnover of odd-lot trades of TSMC shares averaged NT$197 million (US$6.91 million) as of Nov. 13, about 41 percent of the NT$483 million invested per day in all odd-lot trades, according to figures from the Taiwan Stock Exchange (TWSE).

Stocks in Taiwan are usually bought or sold in lots of 1,000 shares.

Prior to Oct. 26, odd lots, referring to orders of less than 1,000 shares, could only be traded after regular trading hours by submitting orders from 1:40 p.m. to 2:30 p.m. and having a call auction mechanism match the orders after 2:30 p.m.

Under the new system, investors are able to offer to buy or sell stocks in odd lots during regular trading hours between 9 a.m. and 1:30 p.m., and the system begins matching the orders at 9:10 a.m. and then every three minutes after that, the TWSE said.

Odd lot trading is aimed at making it easier for retail investors to buy high-priced stocks, according to the TWSE.

Largan Precision Co., a supplier of smartphone camera lenses to Apple Inc., had the second-highest average daily turnover of odd-lot shares at NT$58 million, or 12 percent of the total.

By volume of odd-lot shares traded, TSMC also led the pack with 443,000 shares traded per day, or 10 percent of the total.