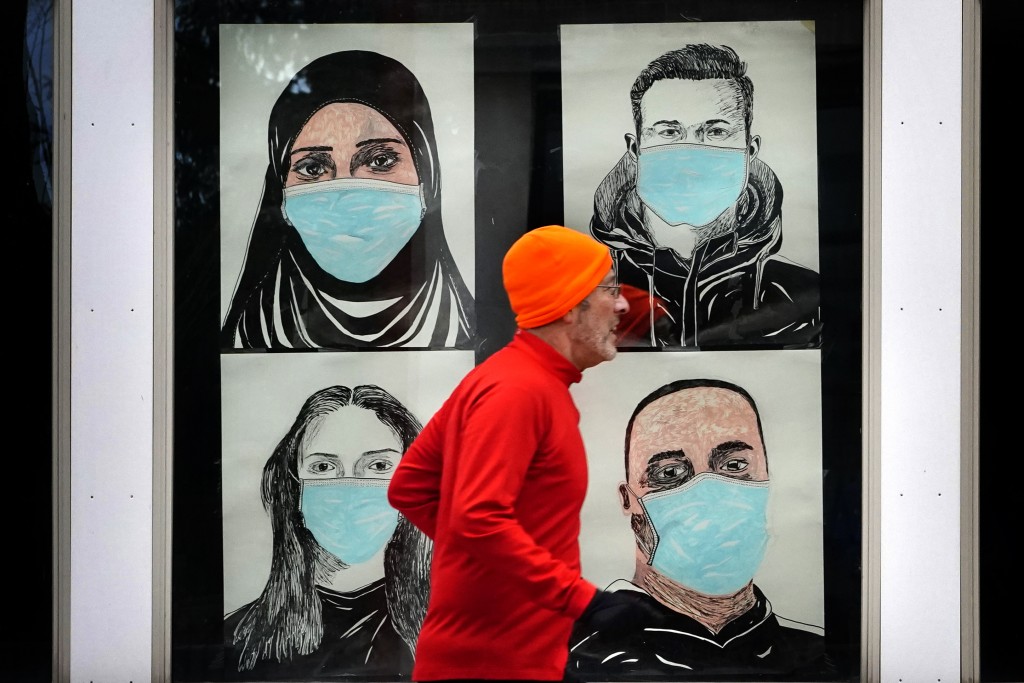 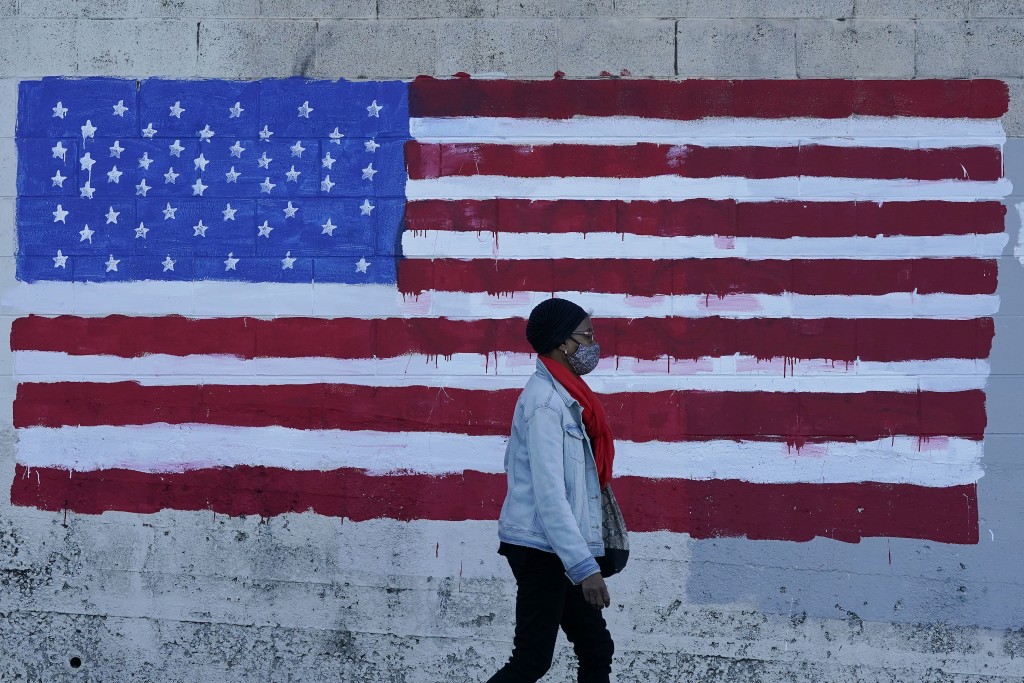 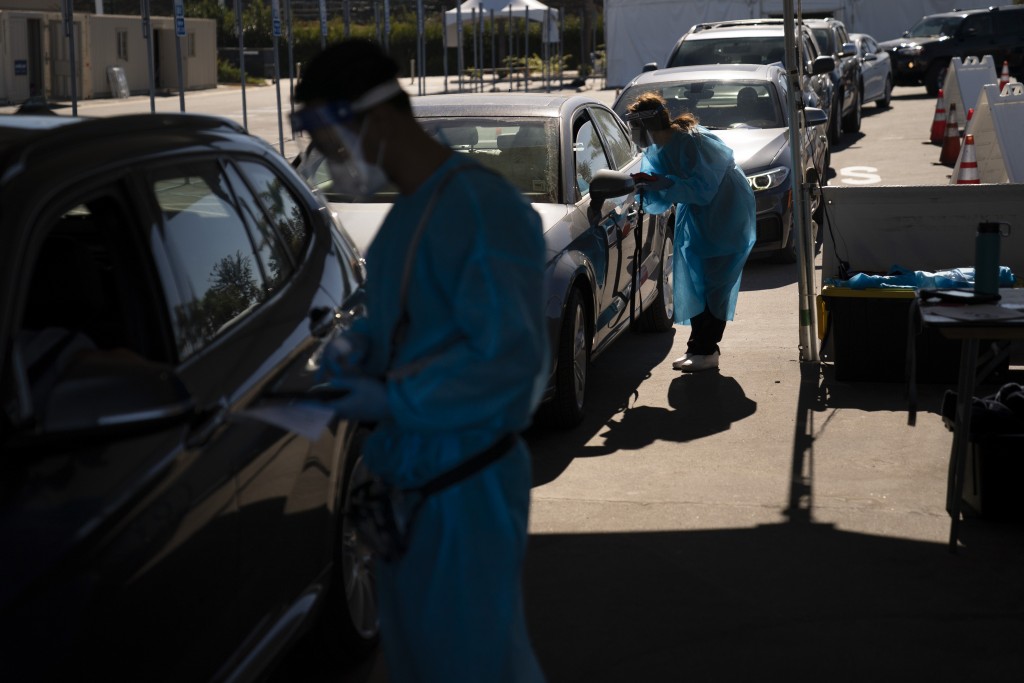 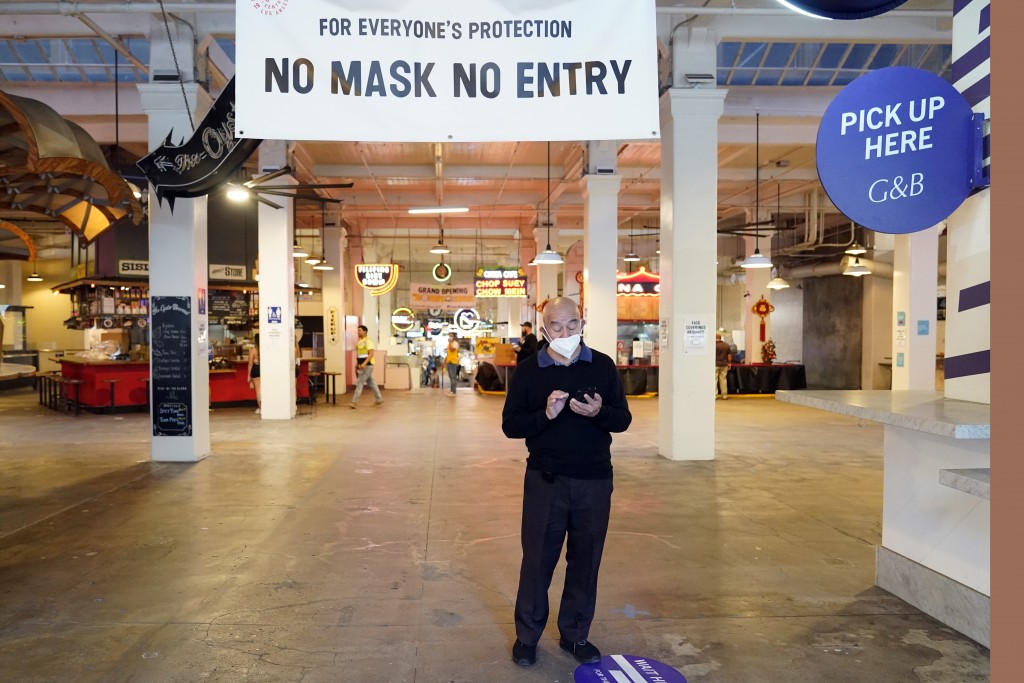 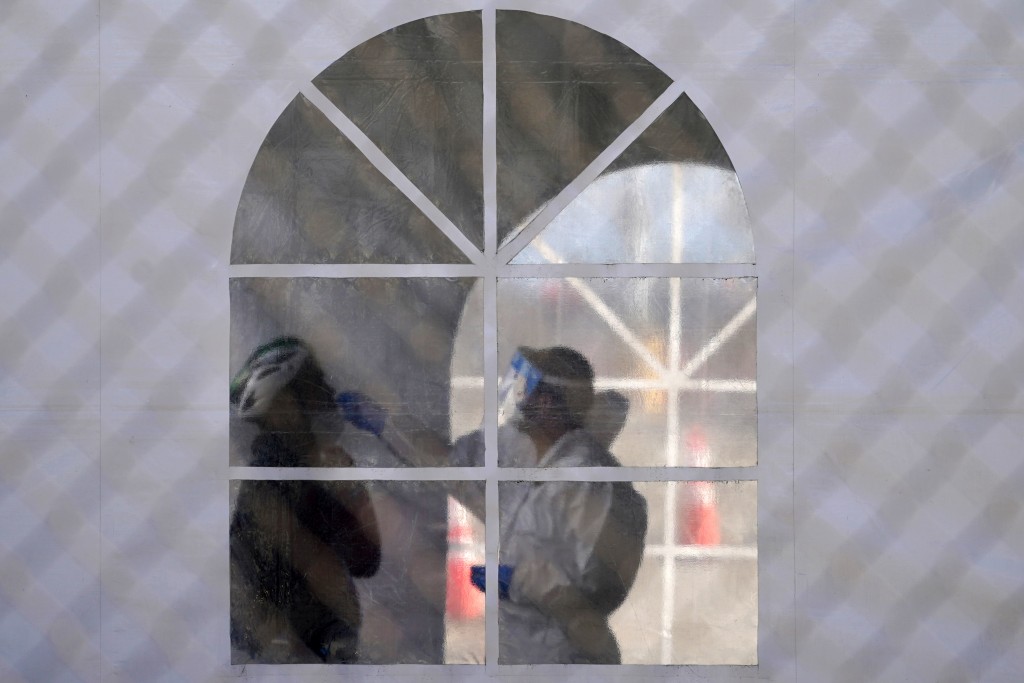 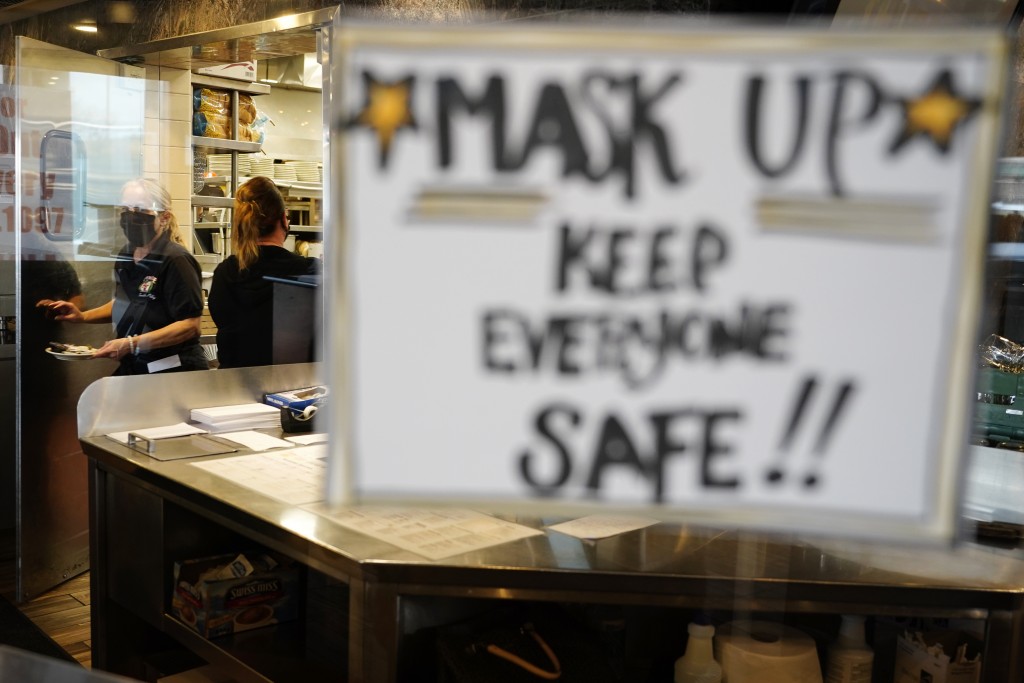 IOWA CITY, Iowa (AP) — The deadly rise in COVID-19 cases across the U.S. is forcing state and local officials to adjust their blueprints for fighting the virus, with Republican governors adopting mask mandates — skeptically, in at least one case — and schools scrapping plans to reopen classrooms.

The steps face blowback from those who question the science behind mask wearing and social distancing and fear the new restrictions will kill off more jobs and trample on their civil liberties.

In Iowa, Gov. Kim Reynolds had pushed back against a mask mandate for months but imposed a limited one Tuesday, becoming the latest GOP holdout to change course on face coverings. At the same time, she claimed “there’s science on both sides” about whether masks reduce the spread of the coronavirus.

With Thanksgiving coming up next week, public health officials are bracing for a holiday-fueled surge. Doctors are urging families to stick to small gatherings.

The key measures of the country’s effectiveness in managing the pandemic are all heading in the wrong direction. Hospitalizations, deaths and cases are all skyrocketing in the U.S.

More than 73,000 people — an all-time high — were hospitalized with the virus in the U.S. as of Monday, an increase of over 3,000 from just a day earlier, according to the COVID Tracking Project. More than 166,000 newly confirmed infections were reported on Monday, according to Johns Hopkins University. The average number of new cases per day has more than doubled over the past few weeks.

Since the election, Republican governors in hard-hit Iowa, North Dakota and Utah have reversed course and put in place requirements on masks, and others have extended or expanded earlier orders.

Plenty of other elected officials and residents are balking at such requirements despite the surge. And some local law enforcement authorities have refused to enforce mask requirements.

In Utah, dozens of people opposed to a statewide mask mandate protested outside the home of Gov. Gary Herbert. In South Dakota, the state with the highest rate of COVID-19 deaths per capita in November, Republican Gov. Kristi Noem has no plans to issue mask requirements.

In Iowa, Reynolds cast some doubt on the science behind masks even as she imposed a limited mask rule. She noted that neighboring states with mask mandates, like Illinois and Minnesota, have seen rising numbers of cases, although not as severely as Iowa.

“Oh, there’s science on both sides and you know that. If you look, you can find whatever you want to support wherever you are at,” she said.

The Centers for Disease Control and Prevention says masks can help protect you and those around you.

A more stringent mask mandate took effect on Tuesday in California, where Democratic Gov. Gavin Newsom said residents will be required to cover up outdoors, with limited exceptions.

The rising infection rates are prompting some school districts to revert to remote learning or postpone a return to classroom instruction.

In South Dakota, the Rapid City-area school system plans to close all schools and move to virtual instruction on Wednesday. The district’s latest data showed 94 students and 47 staff with an active case of COVID-19, while 105 staff and 676 students were in quarantine following exposure.

In metro Las Vegas, the Clark County school district postponed plans to resume partial in-class instruction and will continue with remote learning through at least the end of the calendar year.

The governor already has barred in-person instruction from Thanksgiving through Dec. 3 to avoid outbreaks from holiday travel.

The world received welcome news in the past week with positive preliminary results on two COVID-19 vaccines from Pfizer and Moderna, but scientists are worried that volunteers will stop coming forward take part in studies of other vaccines under development. Thousands are still needed.