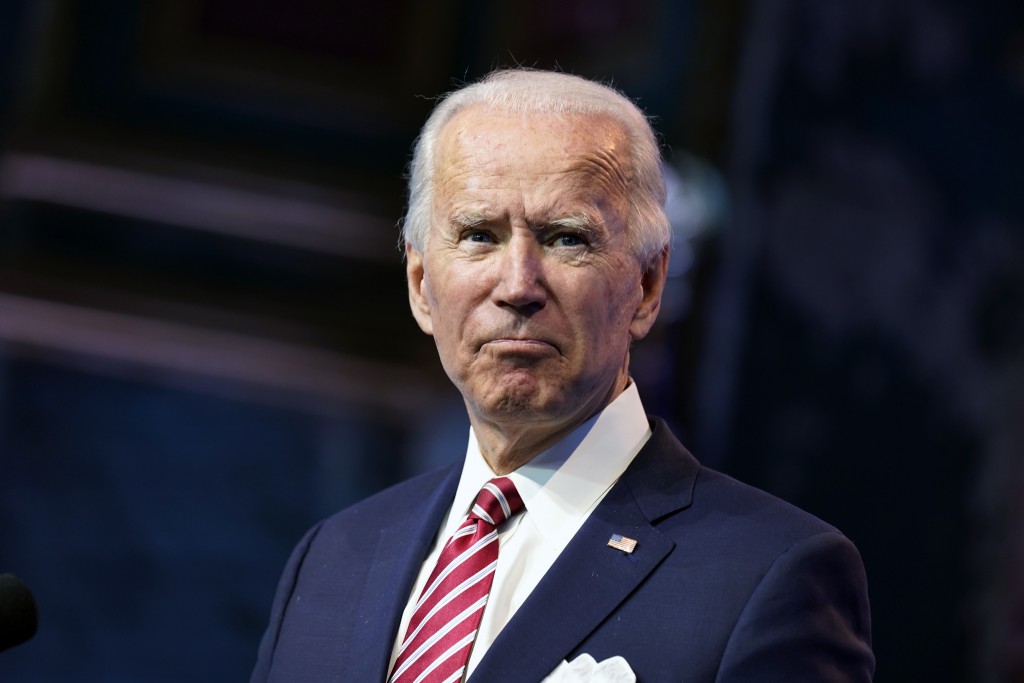 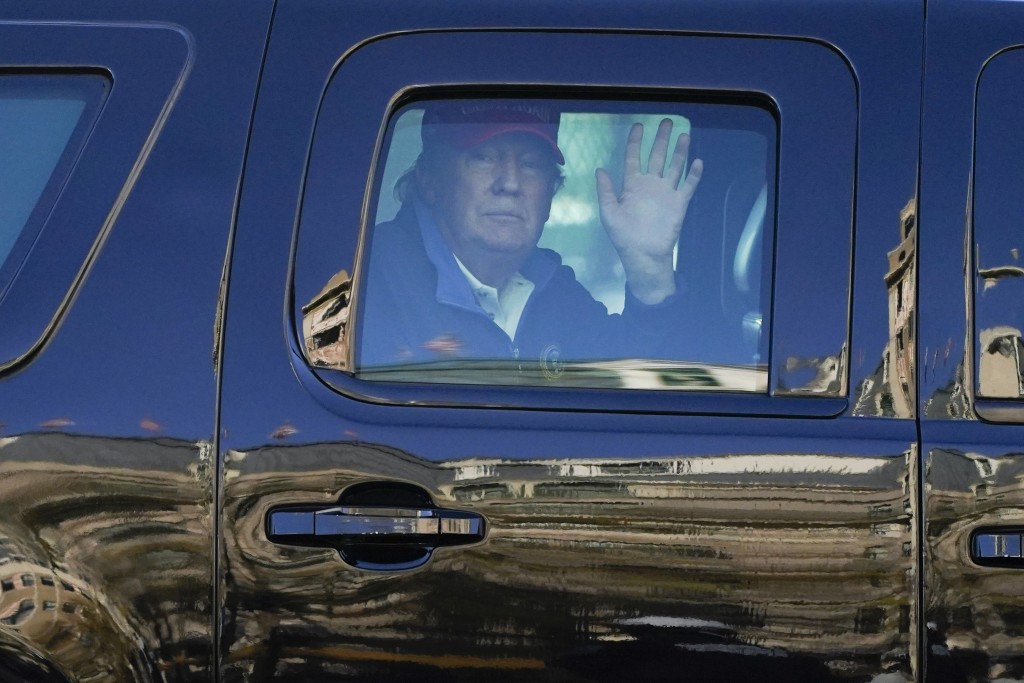 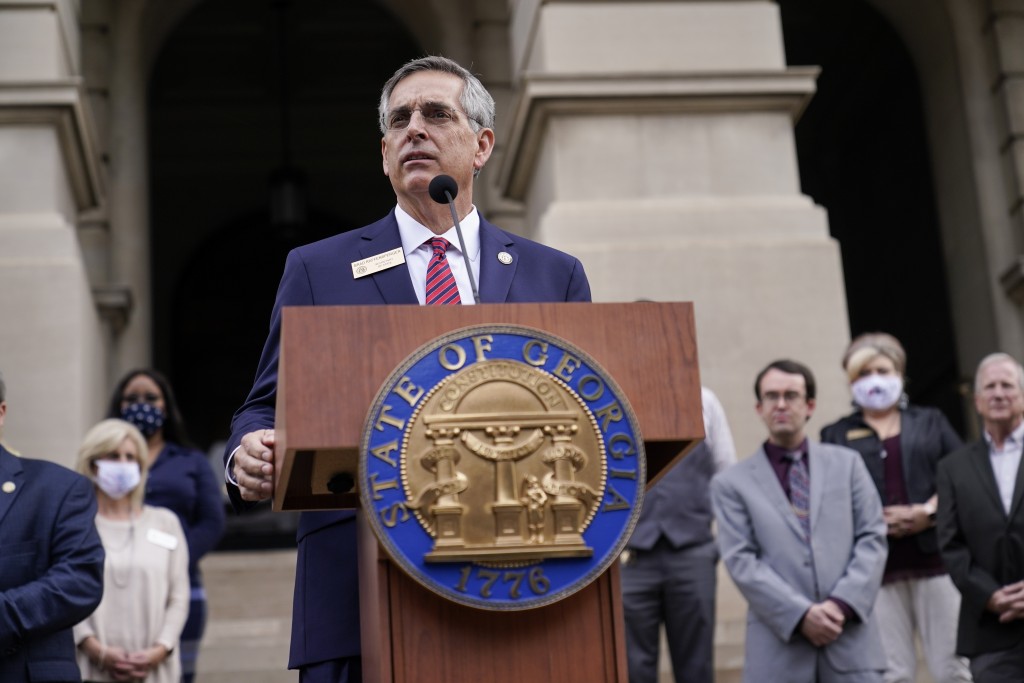 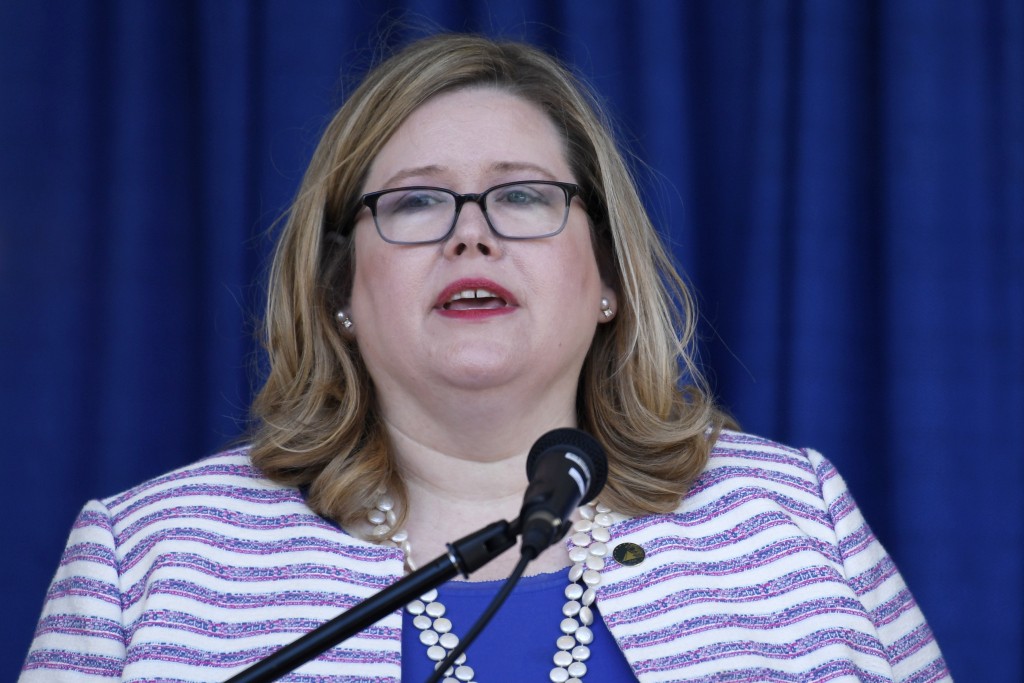 FEDERAL ROADBLOCK: The head of an obscure federal agency that is holding up Joe Biden’s presidential transition knew well before Election Day that she might have a messy situation on her hands. Prior to Nov. 3, the General Services Administration's Emily Murphy held a Zoom call with the man who was in her shoes 20 years earlier during the contested 2000 election between George W. Bush and Al Gore. Dave Barram, now 77, says he gave Murphy some simple advice: “If you do the right thing, then all you have to do is live with the consequences of it.”

‘MORE PEOPLE MAY DIE’: Biden is warning of dire consequences if President Donald Trump and his administration continue to refuse to coordinate with his transition team on the coronavirus pandemic and block briefings on national security, policy issues and vaccine plans. The remarks marked Biden’s toughest to date on Trump’s failure to acknowledge his election loss and cooperate with the incoming administration for a peaceful transfer of power.

BIDEN STAFF: Biden is drawing from the senior ranks of his campaign to fill out an increasingly diverse White House leadership team. Former campaign manager Jen O’Malley Dillon is expected to serve as a deputy chief of staff, while campaign co-chair Louisiana Rep. Cedric Richmond and campaign adviser Steve Ricchetti will play senior roles in the new administration. Richmond will leave his Louisiana congressional seat to fill the White House job.

PENNSYLVANIA BALLOTS: A hearing on the Trump campaign’s federal lawsuit seeking to prevent Pennsylvania officials from certifying the vote results remains on track. The lawsuit centers on election procedures that were not uniform across the state. At stake is the 20 electoral votes won by Biden. Pennsylvania Secretary of State Kathy Boockvar has asked to have the lawsuit thrown out.

SOCIAL MEDIA: A Senate panel is calling on the CEOs of Facebook and Twitter to defend their handling of disinformation in the contest between Trump and Biden. The Senate Judiciary Committee is holding a hearing to question Facebook’s Mark Zuckerberg and Twitter’s Jack Dorsey on their companies’ actions around the closely contested election. Prominent Republican senators have refused to knock down Trump’s unfounded claims of voting irregularities and fraud, even as misinformation disputing Biden’s victory has flourished online.

QUOTABLE: “More people may die if we don’t coordinate.” — Biden, warning of dire consequences if Trump and his administration continue to refuse to cooperate with his transition team on the coronavirus pandemic and other pressing issues.