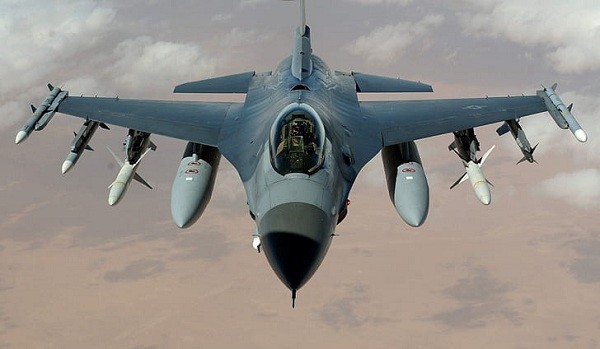 TAIPEI (Taiwan News) — Taiwan’s Air Force has confirmed it lost contact with one of its F-16 fighter jets, which disappeared from radar screens Tuesday night (Nov. 17) during a training session, according to a UDN report.

The Ministry of National Defense (MND) reported that an F-16 fighter jet took off from Hualien at 6:05 p.m. for night training, but it disappeared from the radar screen at 6:07 p.m. The aircraft disappeared 8 nautical miles (15 kilometers) northeast of Hualien Airport while training with two other combat jets.

According to the National Rescue Command Center (NRCC), a Black Hawk helicopter took off from Songshan Airport at 6:25 p.m. to search for the missing aircraft, while coast guard vessels have been dispatched to join the search and rescue mission. The National Airborne Service Corps was asked to stand by until further notice, per UDN. The Fishery Radio Station and the Keelung Coastal Radio Station have also been asked to broadcast the news to nearby boats for assistance in searching for the aircraft.

An Air Force statement said that it is trying to determine exactly what has happened and will notify media when it knows more, CNA reported.

There had been seven aviation incidents involving Taiwan Air Force's F-16 combat jets that had either gone missing or crashed over the years before this latest incident, according to media reports.