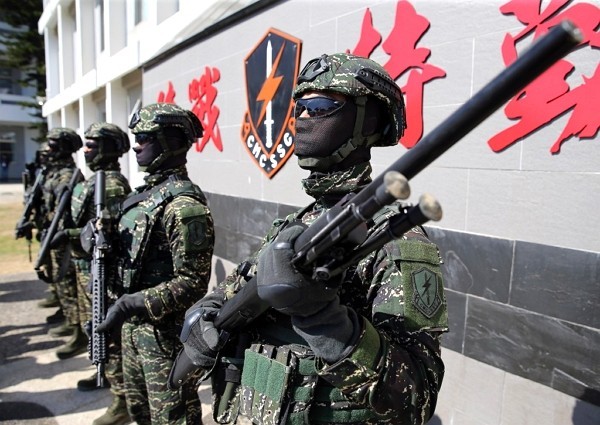 Speaking at a press conference at the Legislative Yuan, Tsai pointed out that the Taiwanese government should expand its military size by including both volunteers and conscripted soldiers in its armed forces. He said tensions have intensified between both sides of the Taiwan Strait and that the Taiwanese military should be prepared for any invasion attempts by the Chinese Communist Party (CCP).

Tsai emphasized that the CCP has continued to harass Taiwan by regularly sending military aircraft into its air defense identification zone (ADIZ) and interfering with its internal affairs through online trolls and misinformation. He said it is necessary for Taiwan to develop a national defense strategy that can effectively warn Beijing against its malicious actions.

Tsai explained that a mixed recruitment program will allow the military to have proper troop numbers to defend the nation and unite the entire Taiwanese population. He added that continued partnerships between Taiwan, the U.S., and Japan are equally important in maintaining peace and stability in the Taiwan Strait.

Meanwhile, the former defense minister also urged President Tsai Ing-wen (蔡英文) to hold a conference on military reform with bipartisan legislators and military experts. He said many high ranking military officials in the country have made it clear that Taiwan is in no condition to pursue an All-Volunteer Force, reported New Talk.

Although Taiwan's armed forces have sought to phase out their conscription system since 2012, the plan has been postponed multiple times due to the low desire among young Taiwanese males to volunteer for the military. Currently, Taiwan is still in the transition period and implements a shortened compulsory basic training as well as voluntary enlistment.