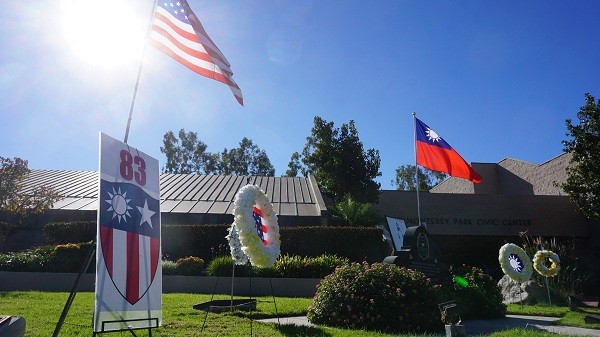 TAIPEI (Taiwan News) — The director of the Taipei Economic and Cultural Office (TECO) in Los Angeles, Louis Huang (黃敏境), on Monday (Nov. 16) made a visit to Monterey Park, formerly known as “Little Taipei,” and expressed optimism about Taiwan-U.S. economic relations.

Huang first stopped at Monterey Park City Hall, where he was welcomed by Mayor Peter Chan (陳贊新), before paying tribute to a monument in front of the city hall commemorating the cooperation between the Republic of China and the U.S. during World War II, according to CNA.

Huang told reporters that the monument symbolizes the history of the two countries standing together to fight for freedom, justice, democracy, and human rights and against various forms of aggression and intimidation.

With regard to the upcoming economic dialogue between Taiwan and the U.S., Huang said:


“Taiwan is looking forward to signing bilateral trade agreements with the U.S., through various economic and trade talks. It’s a very positive development and a big step forward in Taiwan’s trading relationship with the U.S., especially when the industrial chain is undergoing restructuring in the post-pandemic era.”

Monterey Park is formerly known as “Little Taipei” because the city was first settled by immigrants from Taiwan. More than 60 percent of the city’s population is of Asian descent. 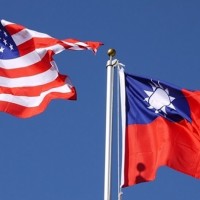