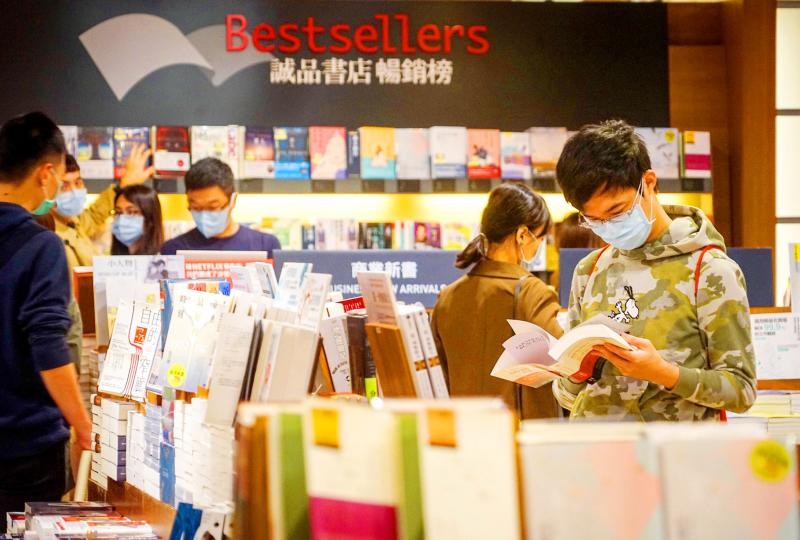 The 6,600-square-meter store will be located at the Starhill luxury gallery developed by the YTL Corporation, the Liberty Times reported. During this year, Eslite shut down nine outlets in Taiwan, including the world’s first 24-hour bookshop, though another Taipei City store was designated to be open 24-hours.

The first Southeast Asian project follows the opening in September last year of an Eslite in the Japanese capital Tokyo developed in cooperation with the Mitsui Group.

The fact that Malaysia is one of the five top export destinations for Taiwanese books also played a part in Eslite’s decision to pick the country for the start of its Southeast Asian expansion plans, according to the Liberty Times report. Similar to its outlets in Taiwan, the new shop is also likely to feature fashion, handicraft, and lifestyle boutiques as well as restaurants and tearooms. 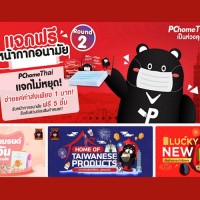