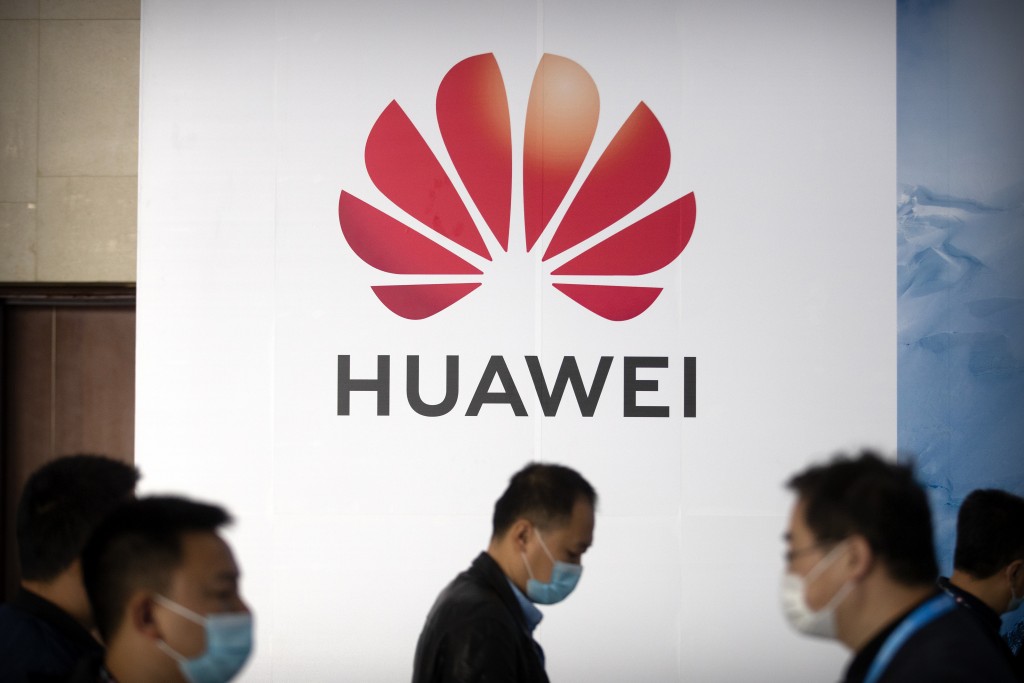 BEIJING (AP) — Chinese tech giant Huawei is selling its Honor smartphone brand in an effort to rescue the struggling business from damaging U.S. sanctions imposed on its parent company, investors that said they are buying the brand announced Tuesday.

The sale to buyers including Honor retailers is intended to “save Honor’s industry chain,” the investors said in a statement issued online. They gave no financial details but said after the sale Huawei will have no ownership stake.

Huawei Technologies Ltd., China’s first global tech brand, has been battered by controls that block its access to U.S. processor chips and other components and technology. The U.S. government says the company is a security threat and might help Chinese spying, which Huawei denies.

The leader of the buyers is Shenzhen Zhixin New Information Technology Co., which was formed to build information infrastructure in Shenzhen, the southern city where Huawei is headquartered.