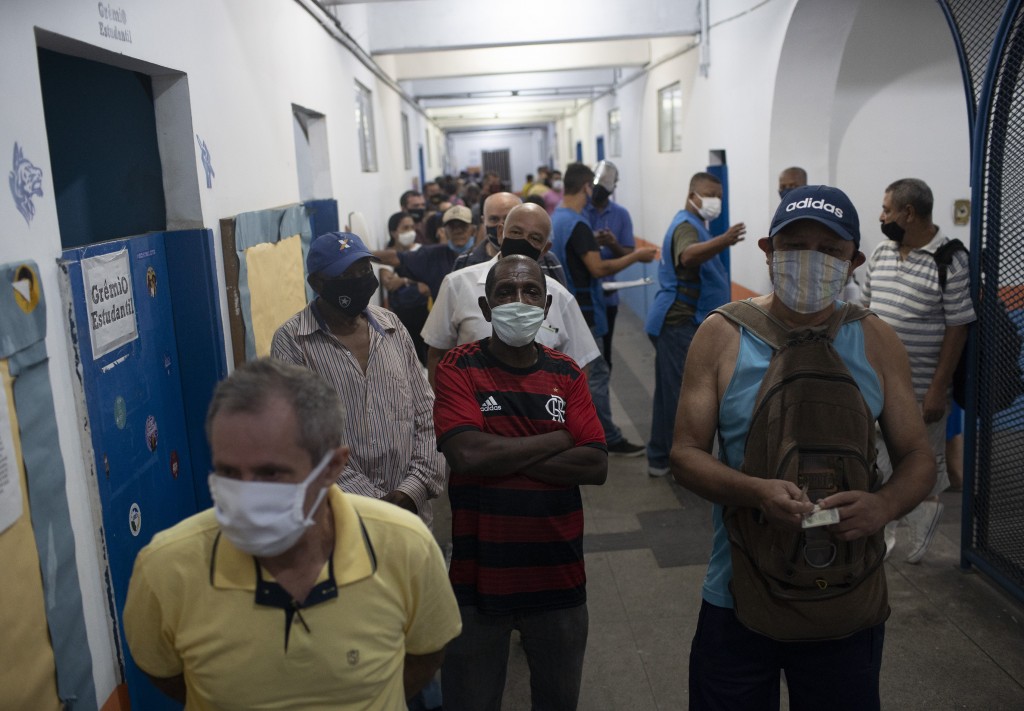 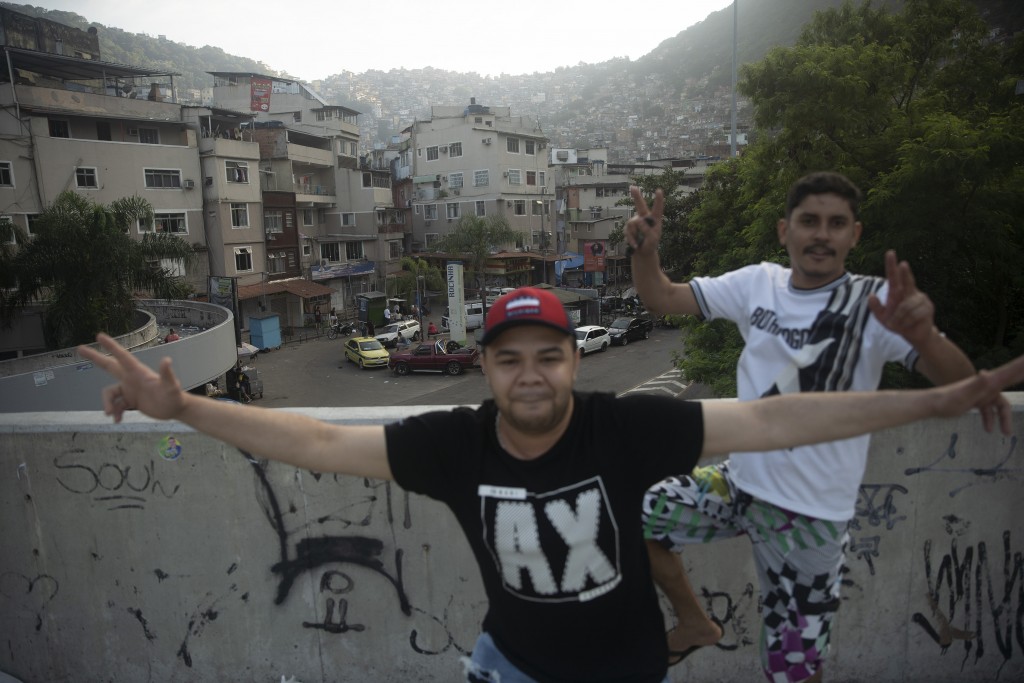 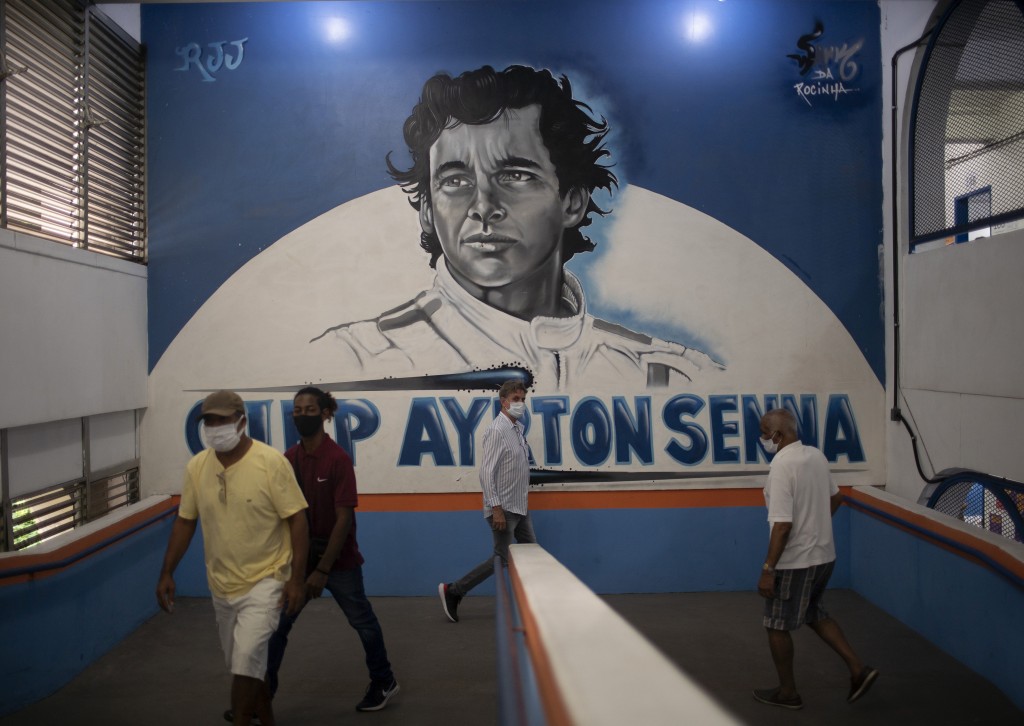 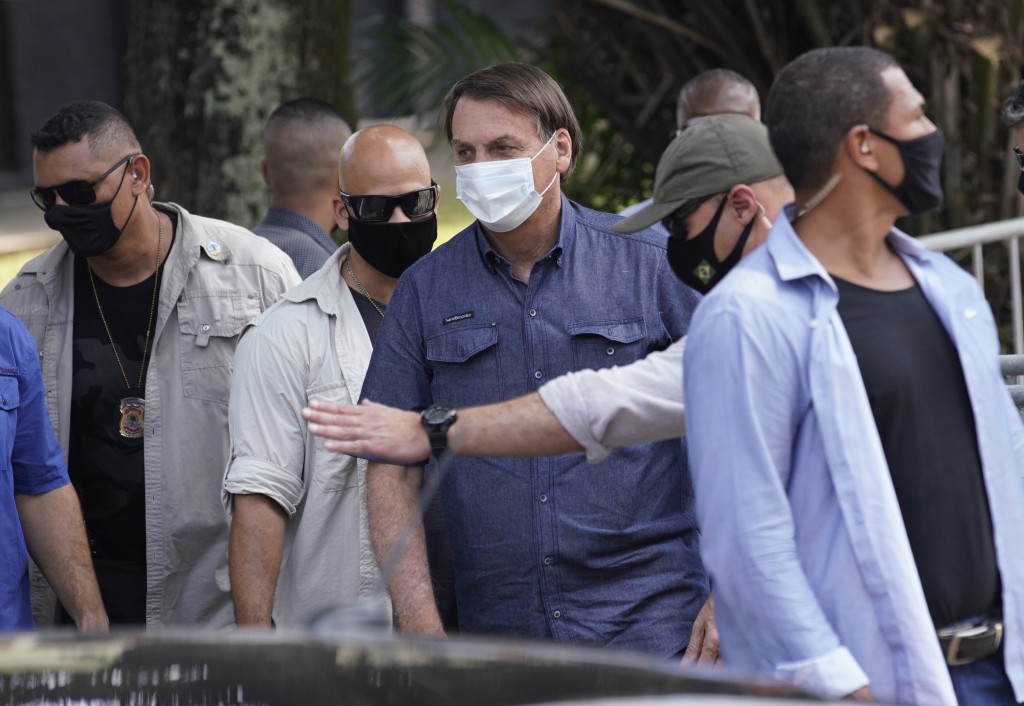 RIO DE JANEIRO (AP) — Brazil's President Jair Bolsonaro has suffered a setback as most of the dozens of candidates he backed for municipal elections failed to secure victories or spots in runoffs.

In more than 5,500 cities, Brazilians voted for mayors and city councilors on Sunday. The wave of political renewal that two years ago catapulted Bolsonaro to the presidency appeared to ebb in the face of well-known candidates and traditional parties, which scored the most votes in the two most populous cities. Of the nearly 60 candidates whom the leader backed, only nine advanced, according to a tally by newspaper Estado de S.Paulo.

Bolsonaro, who is currently not affiliated with any political party, had said he would not get involved in the election campaign, but in recent weeks he turned to social media to promote a dozen candidates for mayor as well as councilor candidates.

Bruno Carazza, a professor of economic law at Brazil’s Ibmec business school, said Bolsonaro had not made a concerted effort to rally supporters in the municipal elections and had lost an opportunity to “prepare the ground for the 2022 elections.″

The president deleted a social media post with a list of the candidates he had supported and sought to distance himself from their poor performances. Only two mayors backed by the president secured a spot in the second round.

“My help to a few mayoral candidates was summed up by 4 live broadcasts on social media over a total of 3 hours,” he wrote.

An adviser to the president, Filipe Martins, was more forthcoming with his disappointment, writing on Twitter that the opposition had scored significant advances.

“Either we do the necessary self-criticism, or our errors will be paid for at an even higher price in the future,” Martins wrote.

In Rio de Janeiro, the former mayor Eduardo Paes (DEM party) tallied a wide lead over current Mayor Marcelo Crivella (Republicanos party) —one of two mayoral candidates who Bolsonaro supported. The two will also face one another in a runoff.

“The vote wasn’t an evaluation of the presidential administration, but rather a political thermometer of the country,” said Mauricio Santoro, a political science professor at the State University of Rio de Janeiro. “The voter was more cautious, trending toward more experienced and moderate politicians than the anti-system election of 2018.”

About 148 million people were eligible to vote across the country, and voting is compulsory for Brazilians between 18 and 70 years old.