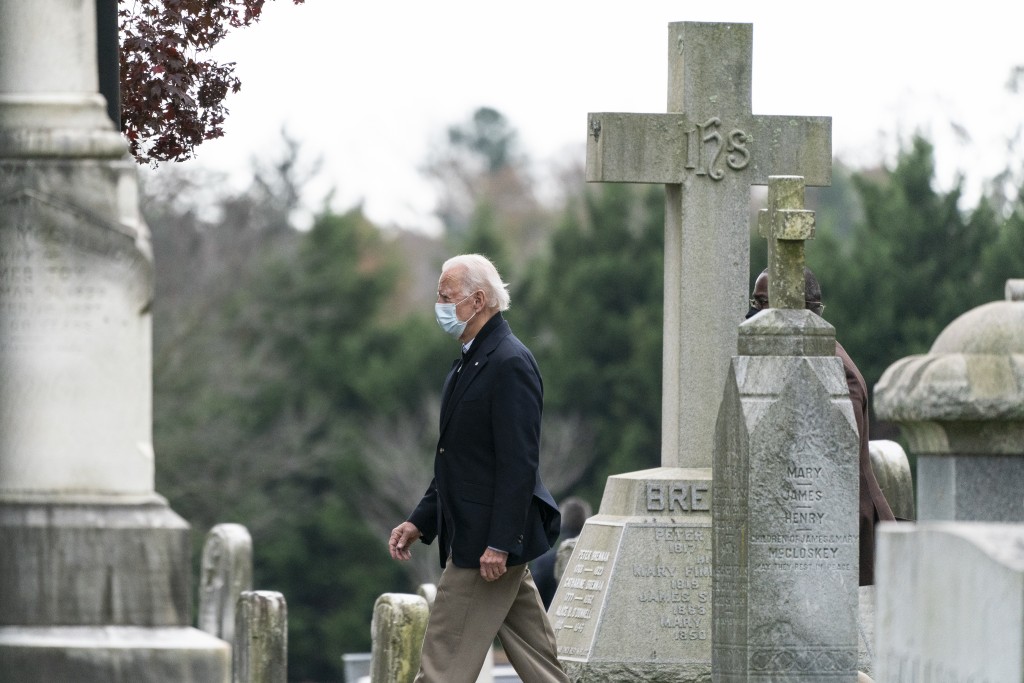 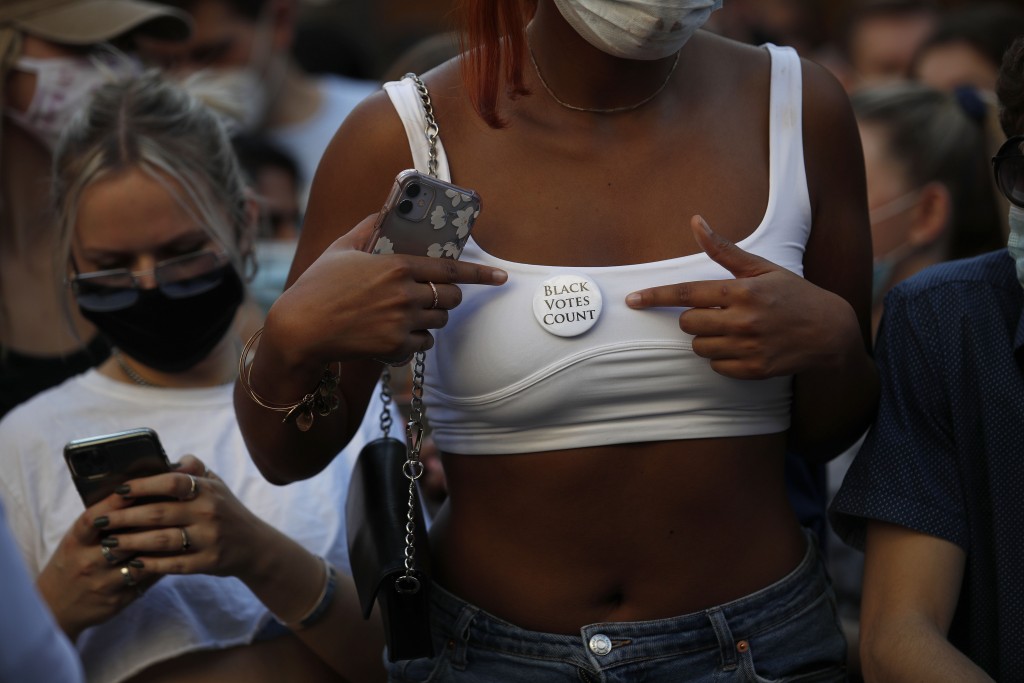 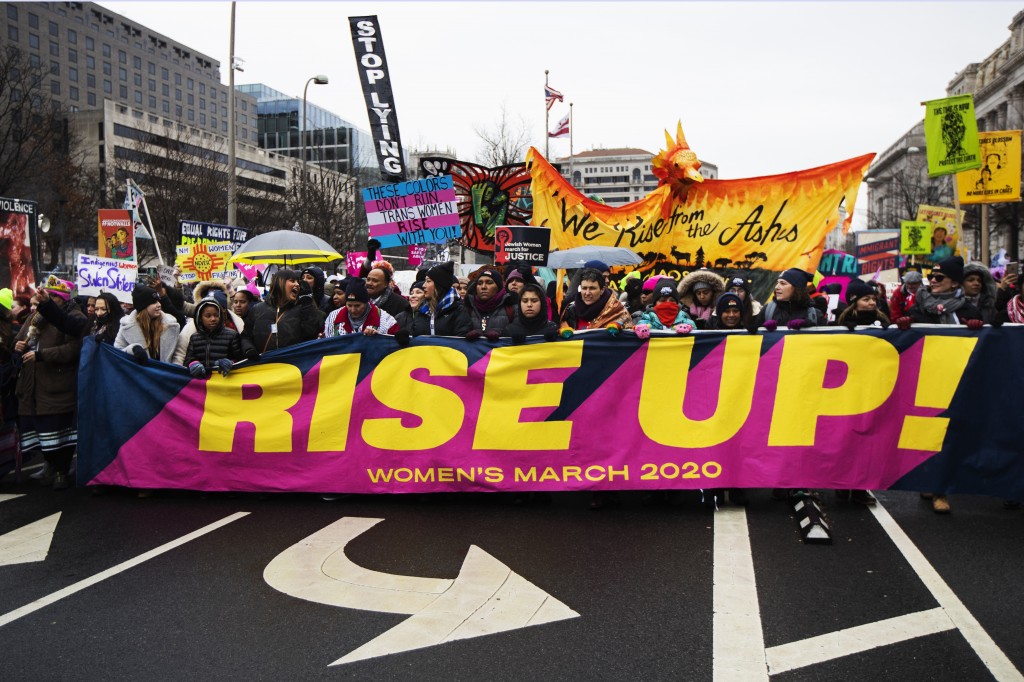 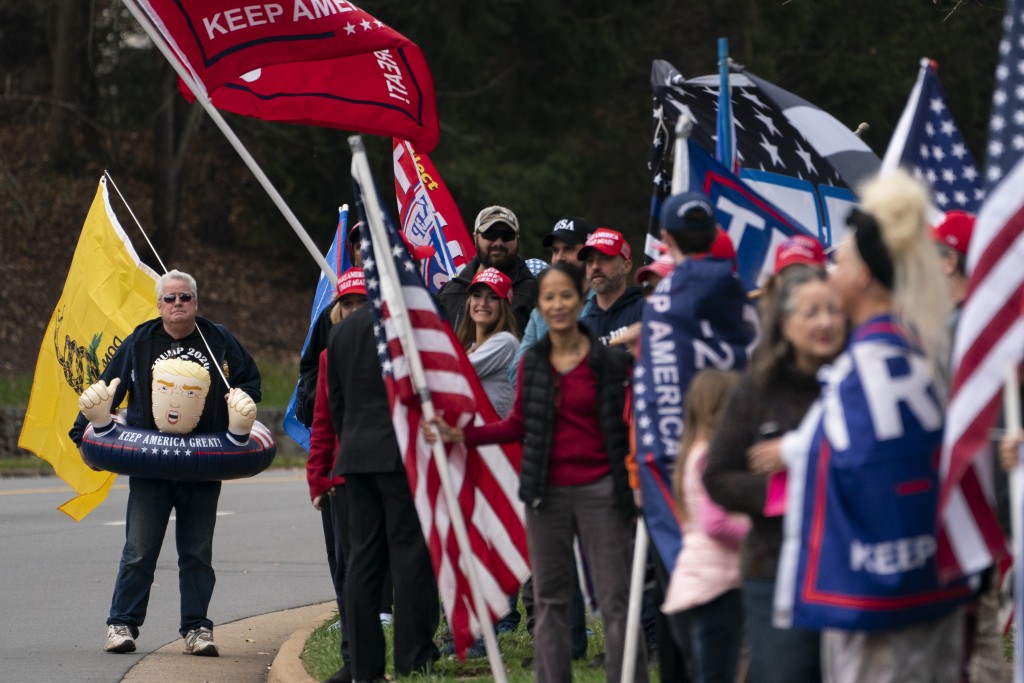 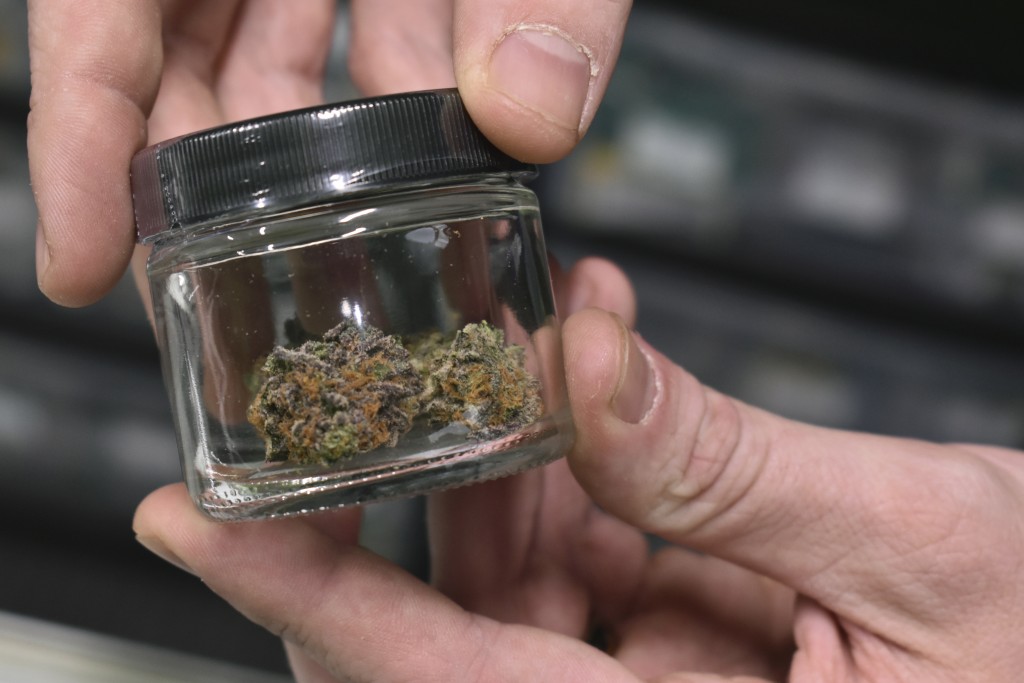 ‘HE WON’: President Donald Trump worked to take back an apparent acknowledgment that Joe Biden won the White House and made clear he would keep trying to overturn the election result.

VIRUS TRANSITION: President-elect Biden’s scientific advisers plan to meet with vaccine makers in the coming days even as a stalled presidential transition keeps them out of the loop on government plans to inoculate Americans against COVID-19. Biden chief of staff Ron Klain says Trump’s refusal to accept that he lost the election means that the Biden team lacks a clear picture of the groundwork within the government for a mass vaccination campaign that will last the better part of next year.

WOMEN CRUCIAL TO BIDEN WIN: From nearly the moment Trump took the presidential oath, it was women who were the face of the resistance — marching in enormous numbers in their pussyhats and fueling Democratic gains in the 2018 midterm elections. So in 2020, the year women celebrated the centennial of the 19th Amendment guaranteeing their right to vote, many had expected — and some polls suggested — a dramatic repudiation of Trump with a widened gender gap. The results were a bit more complicated.

MARIJUANA EMBRACED: Recreational marijuana initiatives passed in four states this year: liberal New Jersey, moderate Arizona and conservative Montana and South Dakota. The results prove how broadly accepted marijuana has become throughout the country and across party lines. In South Dakota and Montana, where Trump won handily, recreational marijuana passed with at least 16 percentage points more of the vote than Biden received.