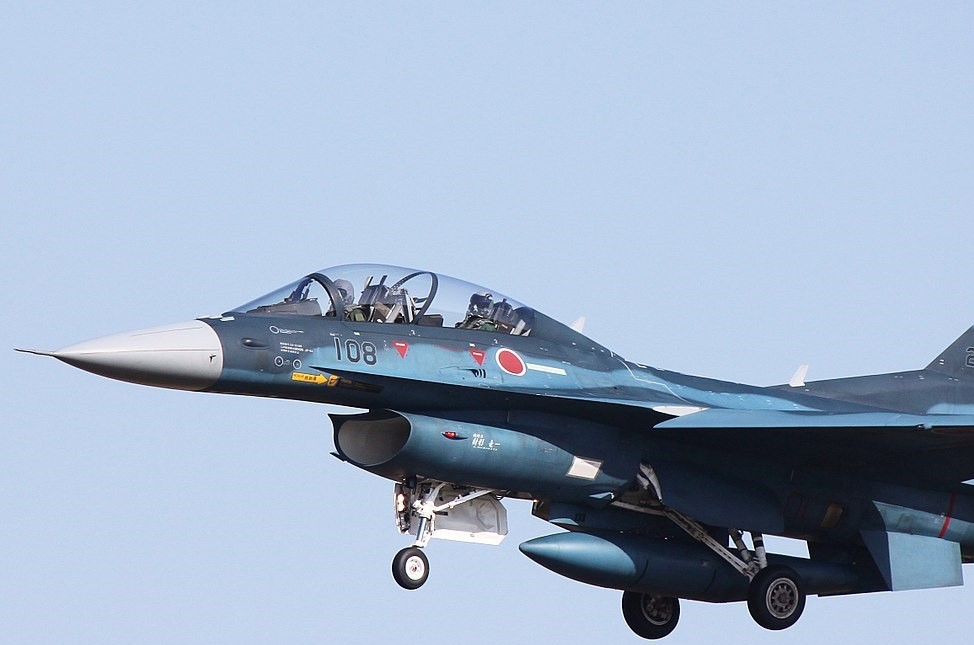 TAIPEI (Taiwan News) — The Japanese government recently carried out an administrative review during which it revealed its plan to design and produce a new fighter jet capable of responding to the increasing Chinese military threat in the region.

As the government scrutinized its various projects in its routine "autumn review" to curb wasteful spending, Minister of Administrative Reform Taro Kono emphasized that in promoting Japan’s “Policy of National Manufacturing of Next-generation Fighters,” it is important to explain to the public how these new fighter jets can "prevent emergencies" in the Taiwan Strait and near the Diaoyutai Islands, Liberty Times reported.

Kono, who was previously defense minister, also pointed out that relying on next-generation jets alone is not enough to defend the country. "We must make a bold and comprehensive assessment of the Ground, Maritime, and Air Self-Defense Forces," he argued, rather than formulating budgets in accordance with past practices.

According to the Sankei Shimbun, the Japanese Ministry of Defense pointed out that the nation currently has 309 fighter jets, while China has at least 1,080 fighter jets. Given this disproportionate statistic, the ministry said Japan needs to develop high-performance fighter jets.

The ministry plans to start manufacturing a prototype in 2024 and hopes to deploy the new fighter by 2035 when it retires its fleet of F-2s. The total cost of development is estimated to be JP¥1 trillion (US$9.6 billion).

Kono previously considered introducing drones capable of carrying missiles in the interest of cutting costs. However, due to Japan's lack of drone development experience, some worry that relying on imports will weaken the domestic defense industry, Kyodo News reported.