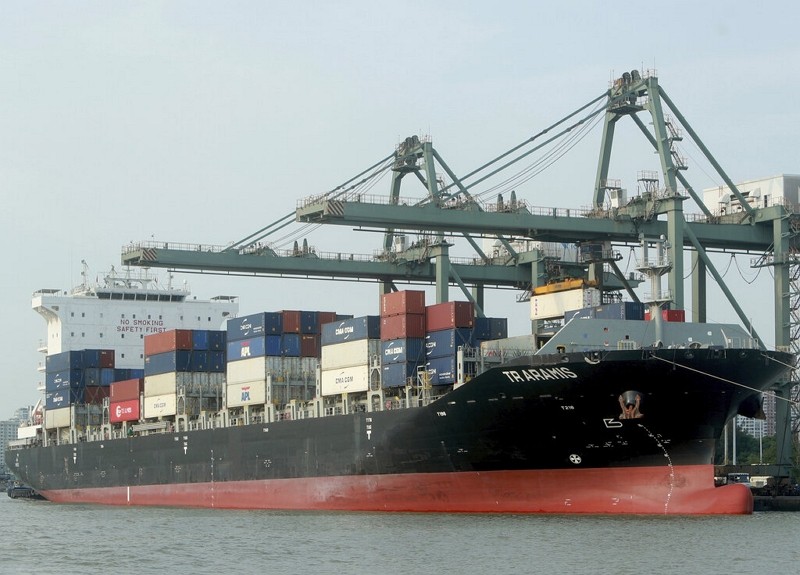 TAIPEI (Taiwan News) — Three sectors in Taiwan should brace themselves after the formulation of the world’s largest trade bloc over the past weekend.

The petrochemical, upstream textile, and machine tool industries will bear the brunt of the impact of the inking of the Regional Comprehensive Economic Partnership (RCEP), according to Taiwan’s economic authorities.

Minister of Economic Affairs Wang Mei-hua (王美花) elaborated that Taiwan’s petrochemical products, which are mostly exported to China, could face fierce competition from those produced in Japan and South Korea in light of those countries’ reduced tariffs with China. The same can be said about upstream textile businesses, wrote UDN.

Taiwan’s machine tool companies will need to sharpen their competitive edge by looking to high-end and smart manufacturing, she added. However, the impact on the steel and automobile components industries is likely to be limited, as the major end markets for such products are Europe and the U.S.

The trade pact should not be a concern for Taiwan’s ICT sector either, as its products have been clear of trade barriers since the country began participating in the World Trade Organization (WTO) and the Information Technology Agreement (ITA), according to Wang.

According to Lee Chun (李淳), deputy director of Taiwan WTO & RTA Center of Chung Hua Institution for Economic Research, RCEP is but an upgraded version of existing free trade agreements (FTA) among signatories, and 70 percent of Taiwan’s exports to these nations are already free from tariffs.

Nevertheless, as China, Japan, and South Korea form closer economic ties thanks to the deal, Taiwan may find itself ill-positioned when it seeks to maintain a presence in these markets, CNA quoted Lee as saying.