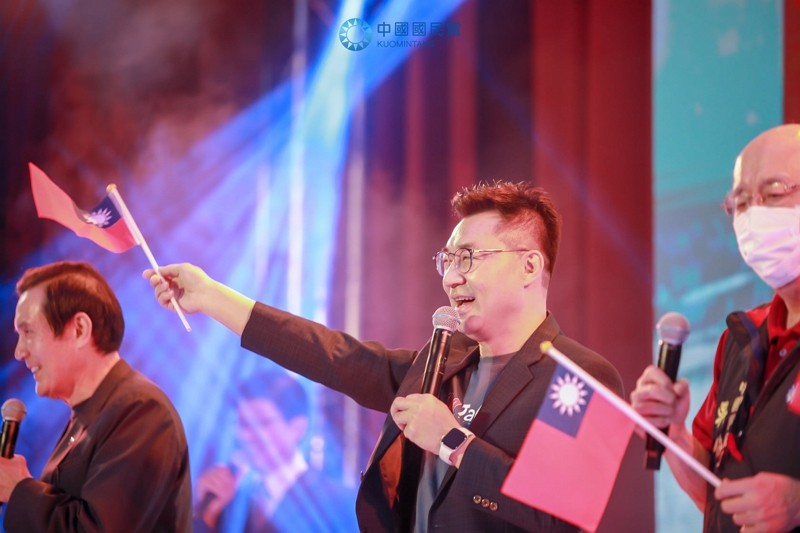 TAIPEI (Taiwan News) — The opposition Kuomintang (KMT) party plans to re-establish a representative office in the United States as it seeks to boost ties with Washington.

The plan is expected to be realized after the coronavirus pandemic, with details to be announced at a later date, said KMT Chairman Johnny Chiang (江啟臣) at a memorial service for a religious leader in Miaoli on Sunday (Nov. 15). He stressed that the party has been holding exchanges with foreign diplomats in Taiwan as well as officials from the U.S, according to CNA.

The KMT and the People First Party (PFP) set up a joint U.S. office in 2004, but it ceased operations when the KMT came to power in 2008. Chiang has told American Institute in Taiwan (AIT) Director Brent Christensen that the KMT will work to strengthen party diplomacy.

Chiang has visited the U.S. multiple times in the capacity as a legislator, one of the few in the party keen on promoting the bilateral relationship, wrote Storm Media. He also proposed reopening dialogue with Washington in talks with party heavyweights prior to the 2020 presidential elections, but the plan failed to materialize due to a lack of funds.

Former KMT policy advisor Eric Huang (黃裕鈞) said that for a party with strained resources, opening an office in Washington would amount to “starting a business venture.” While the task may be challenging, he called for the establishment of a facility in the U.S. that would help the KMT better communicate with Washington on issues such as the party’s stance on the controversial import of ractopamine-laden American pork, according to Storm Media.