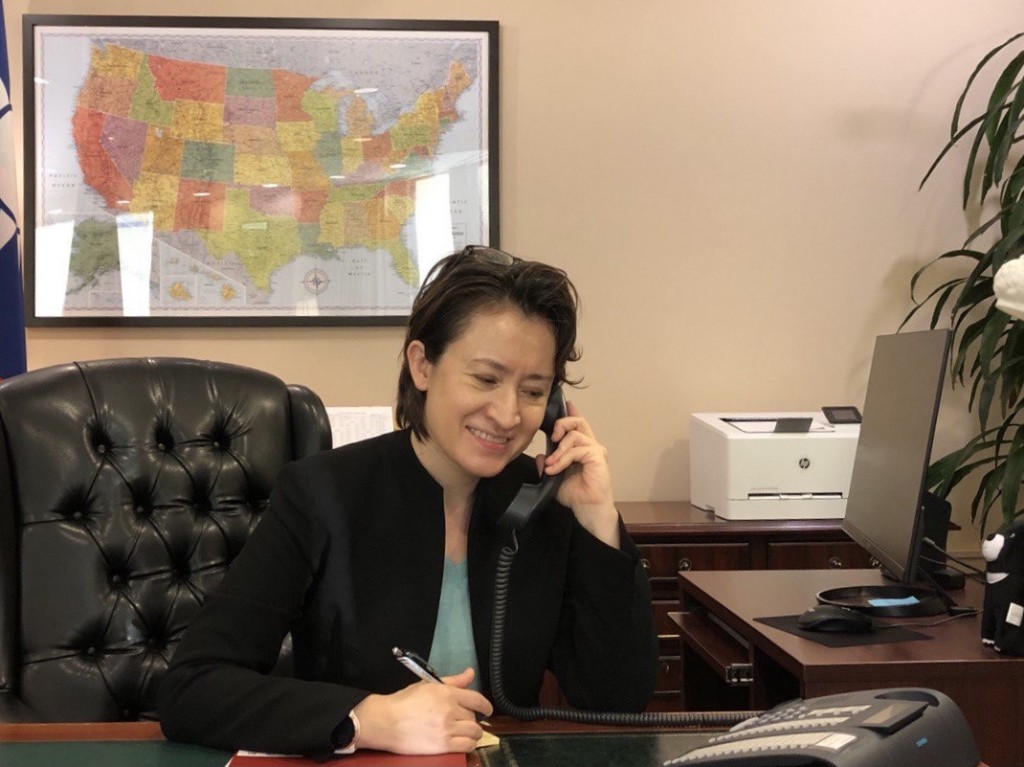 TAIPEI (Taiwan News) — A week after Democrat Joe Biden declared a presidential win, delayed by slow vote-counting, Taiwan's representative in Washington made a call to his foreign policy advisor "to convey Taiwan's congratulations to the president-elect."

Hsiao Bi-khim (蕭美琴) tweeted about the brief phone conversation with Antony Blinken, a veteran diplomat who is expected to get a key foreign policy role in the incoming administration. In addition to congratulating Biden, the de-facto ambassador to the U.S. also expressed gratitude for bipartisan support toward Taiwan and her "hope to continue close cooperation with the U.S. in coming years."

Biden declared victory in the election on Nov. 7 despite Donald Trump's claims of "widespread voting fraud." Leaders from around the world congratulated Biden, including the U.K. and Taiwan, while Russia, Mexico, and Brazil remained silent.

A Chinese foreign ministry spokesperson offered belated congratulations on Nov. 13, saying, "We respect the choice of the American people... We congratulate Mr. Biden and Ms. Harris."

Taiwan President Tsai Ing-wen (蔡英文) is among the world leaders who immediately responded to Biden's victory. On Nov. 8, Tsai retweeted Biden's tweet in January congratulating Tsai on her re-election:

Now it is my turn to extend congratulations to Joe Biden and Kamala Harris on being elected President & VP-elect. The values on which we have built our relationship could not be stronger. I look forward to working together to further our friendship and contributions to international society.

Taiwan's Ministry of Foreign Affairs (MOFA) quickly followed suit, saying it looks forward to deepening its friendship with the U.S. It added that the relationship is based on the shared values of freedom, democracy, and respect for human rights. 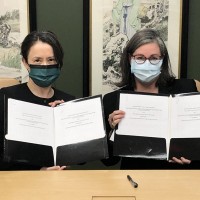