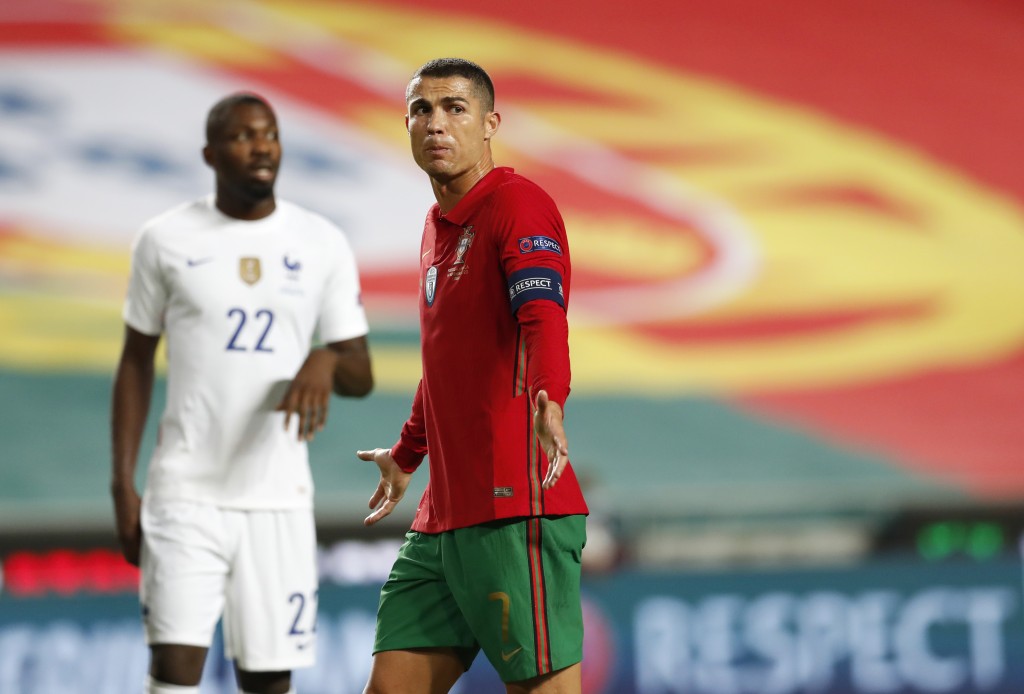 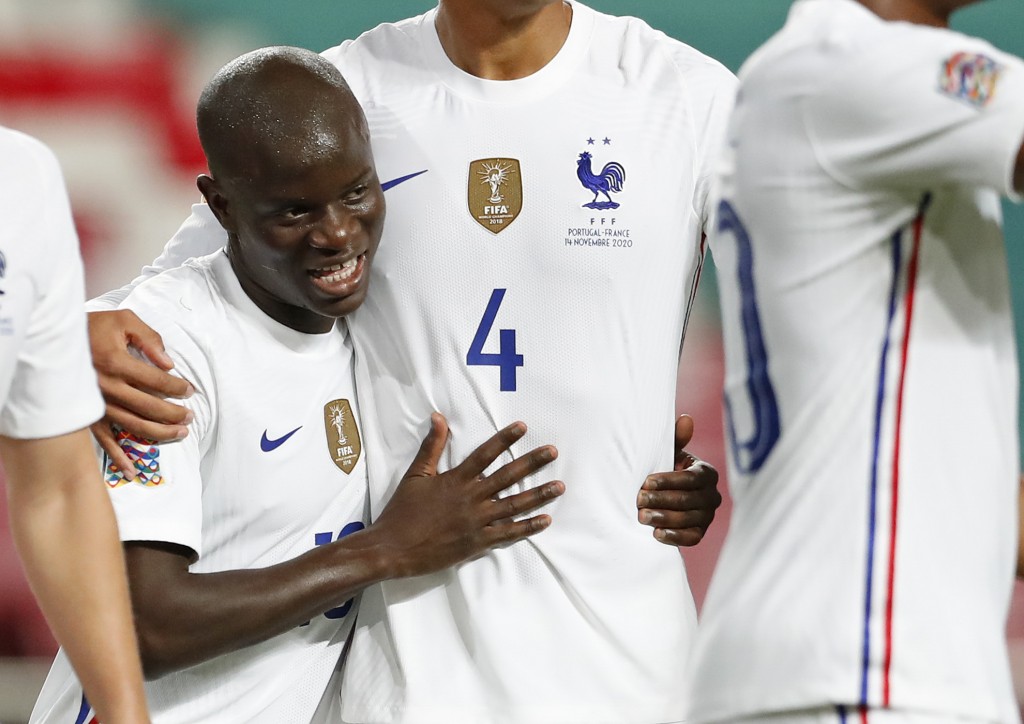 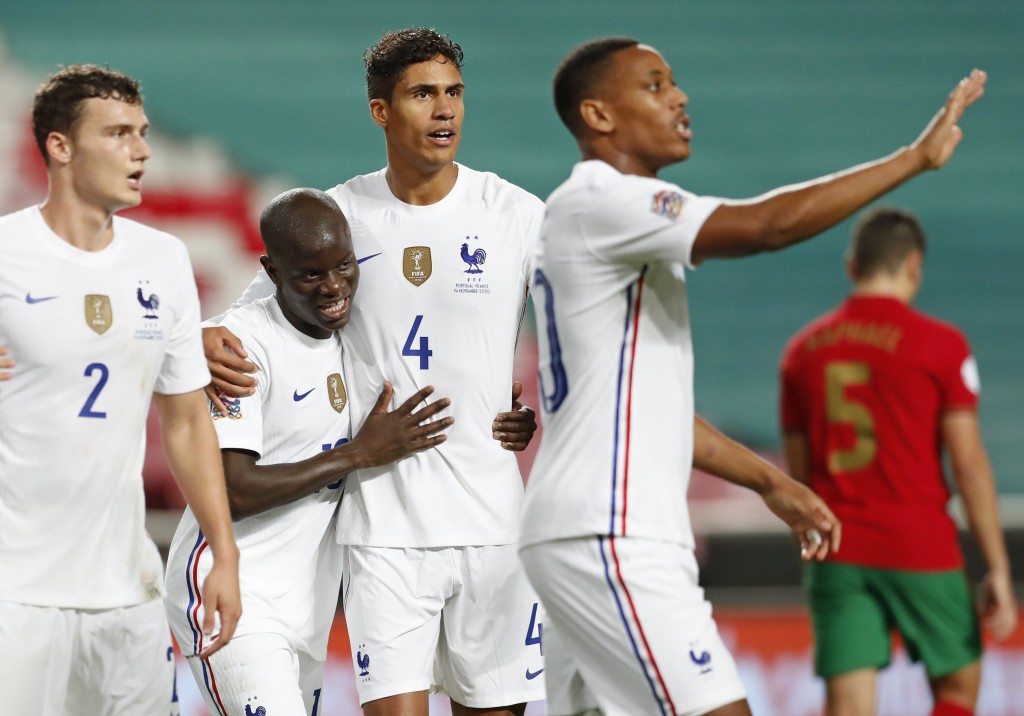 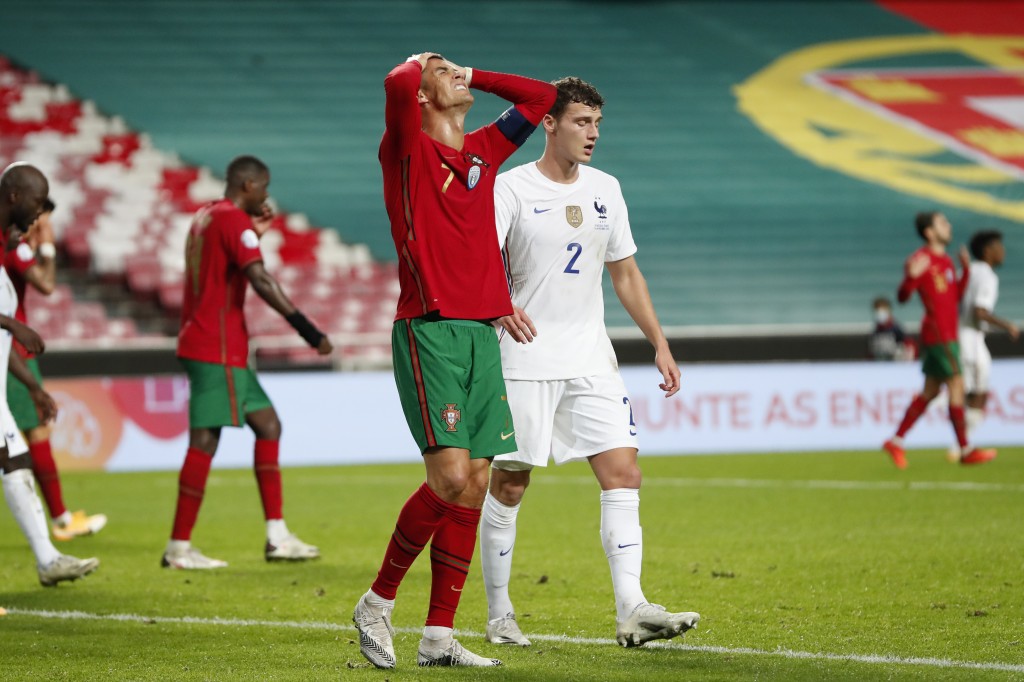 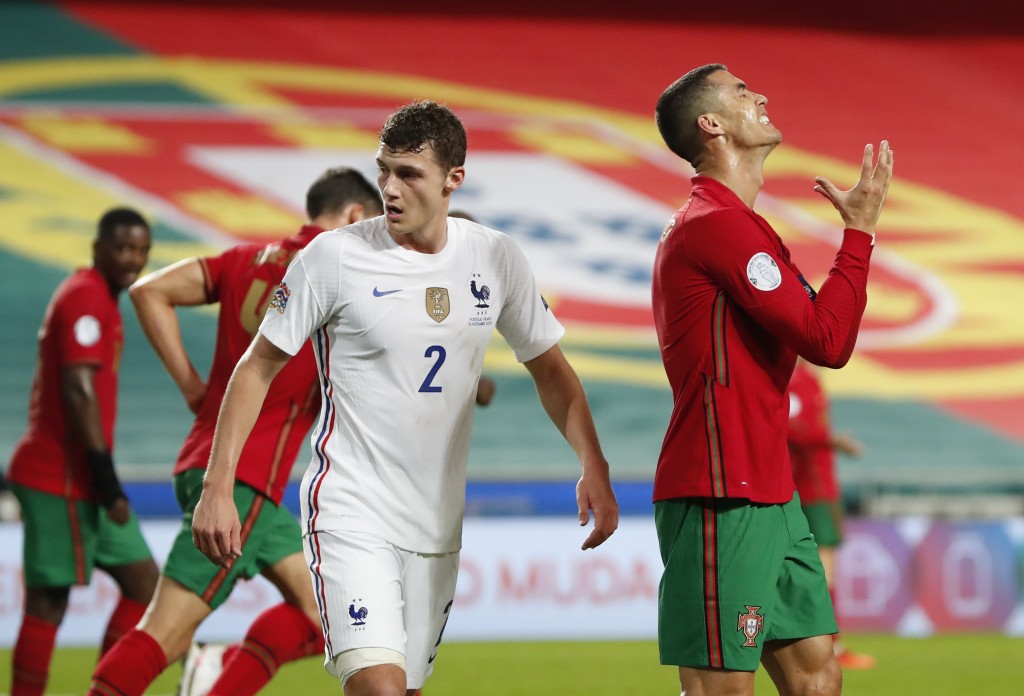 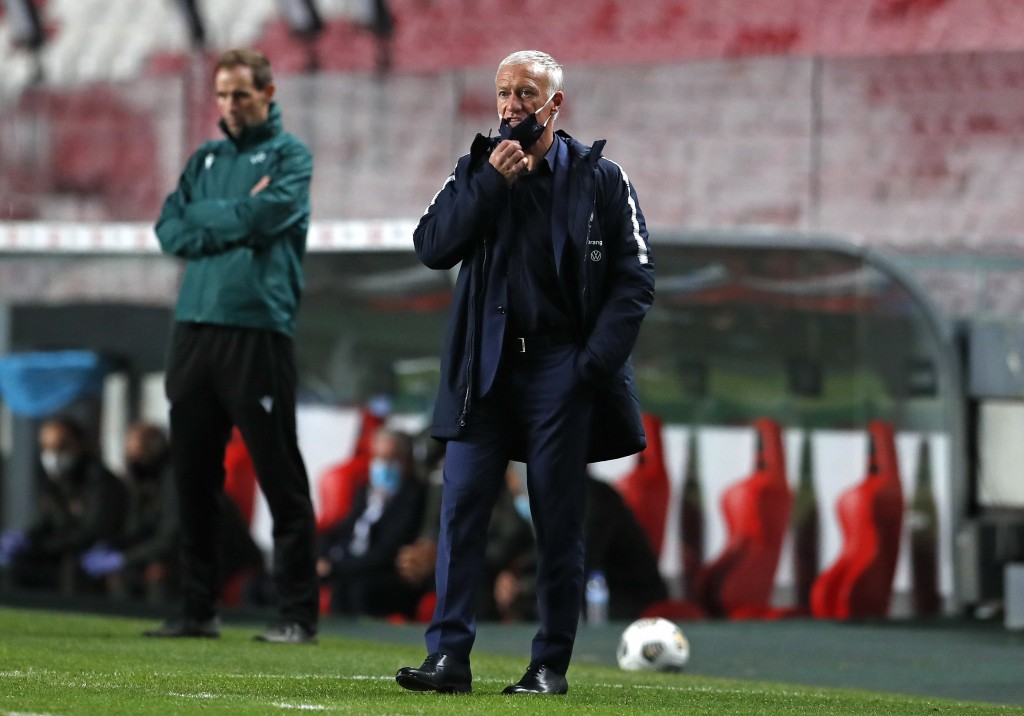 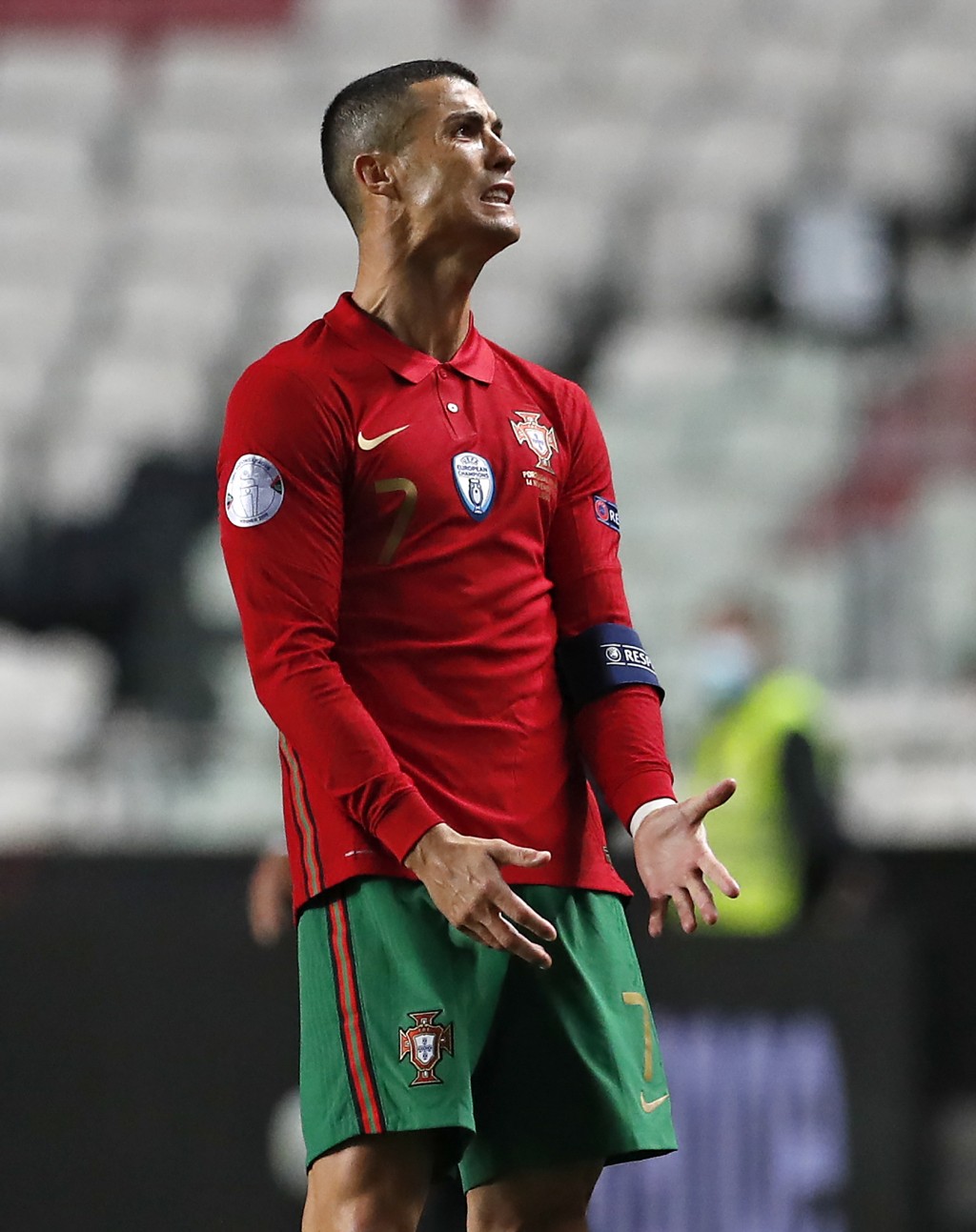 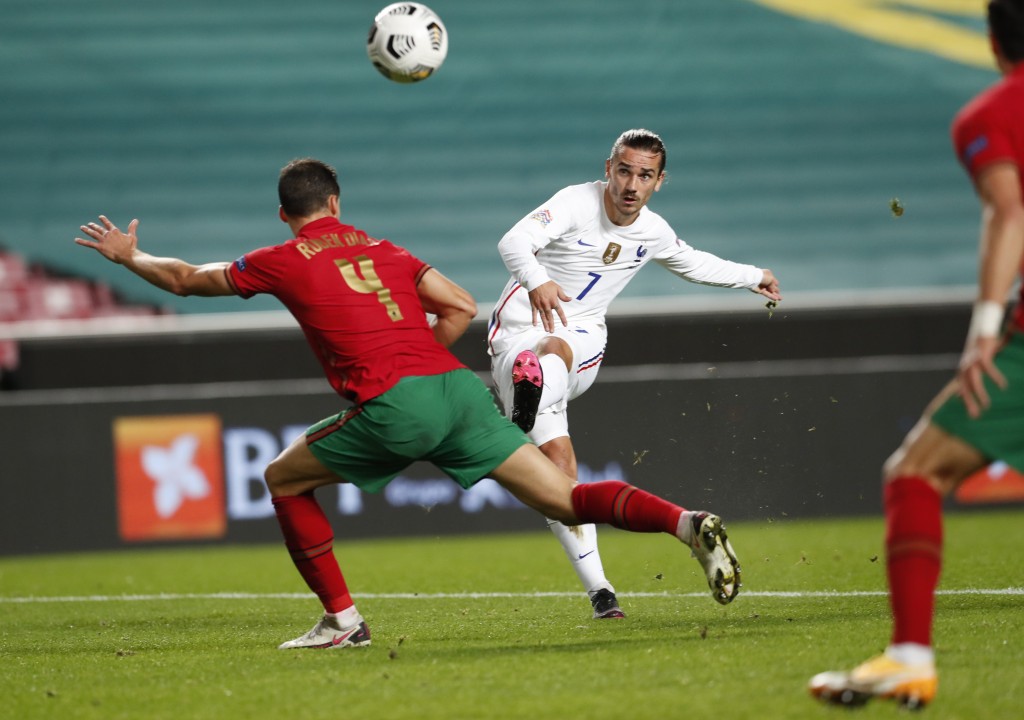 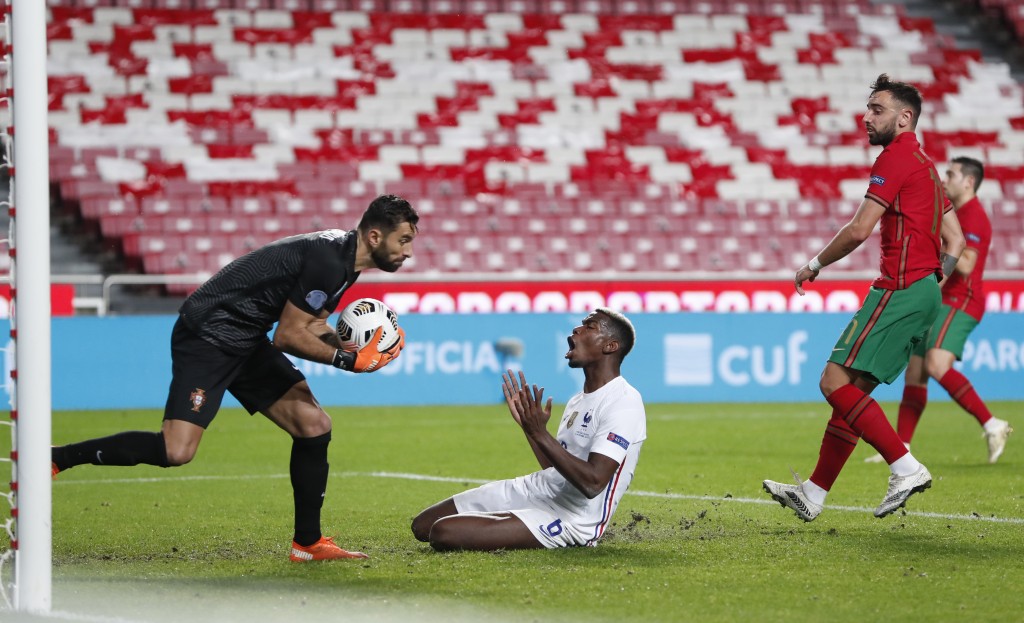 LISBON, Portugal (AP) — France ended Portugal’s defense of its Nations League title after winning 1-0 in Lisbon to ensure it advances to the final-of-four on Saturday.

N’Golo Kanté scored in the 54th minute when the midfielder joined the attack hunting for a loose ball that fell to him when goalkeeper Rui Patricio fumbled a save.

France clinched a first-place finish in Group 3 with three more points than Portugal and the tiebreaker on head-to-head goals with one game to play. Portugal won last year’s inaugural Nations League.

World champion France outplayed European champion Portugal at Benfica’s stadium and was denied a lead by halftime only thanks to Patricio.

Starting for the injured Kylian Mbappe, France striker Anthony Martial hit the post on the half-hour mark and had two more good chances denied by Patricio.

Portugal mustered its two best scoring chances once it fell behind to Kanté’s goal.

Defender José Fonte almost equalized in the 60th when he headed off the post. France goalie Hugo Loris protected the lead by stretching to block a stinging shot by substitute João Moutinho with 15 minutes left.