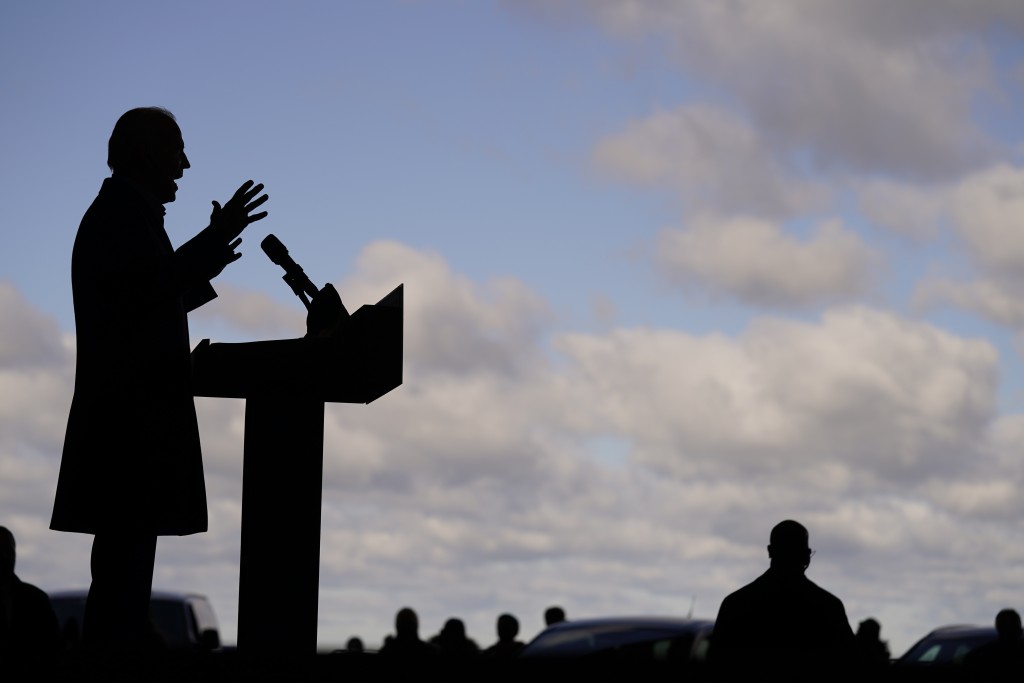 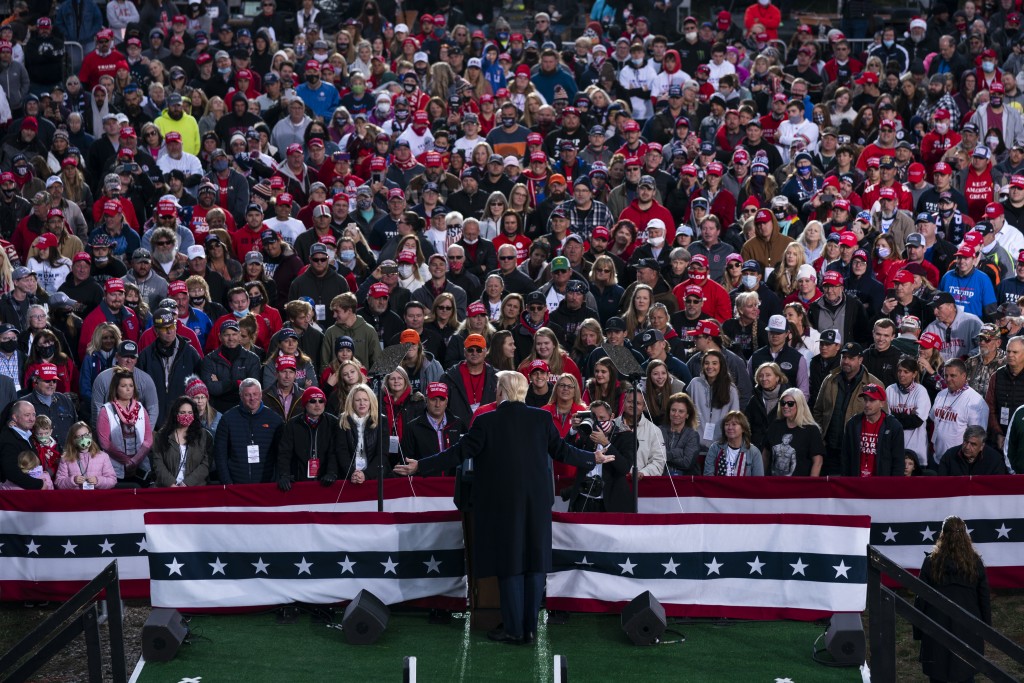 CINCINNATI (AP) — As Ohio goes, so goes the nation. That's the way it had been in presidential elections for more than half a century, until this year, when Republican Donald Trump won a decisive victory in the state while losing the presidency to Democrat Joe Biden.

Biden becomes the first president elected without carrying Ohio since fellow Democrat John F. Kennedy in 1960. Trump's statewide victory — his second, after carrying Ohio in 2016 — brings an end to Ohio's role as a presidential bellwether and even puts its future as a battleground state in doubt.

“The bellwether has been unrung," Mark Weaver, a veteran Republican strategist, says. “Ohio, like most states, changes over time, and those changes have political impacts.”

Ohio's population no longer mirrors the nation. It’s whiter, slightly older and less educated than the U.S. on whole.

Roughly two-thirds of the state’s voters in this year’s election were ages 45 and older, including about a quarter who were 65 and up, according to AP VoteCast, a broad survey of the electorate. A majority of those older voters, 56%, supported Trump.

Heather Miller, 49, a registered Democrat who lives near Toledo, agonized over her decision. She liked how the economy was humming along during Trump's first three years and was worried about taxes going up under a Biden administration.

“Part of me was so conflicted I almost didn’t come out and vote,” she said, later adding she decided at the last moment to vote for Biden.

Mike Master, 64, a Columbus pipefitter, had no such hesitation. He said he would have voted this fall for Trump "twice if I could.”

Not only are Ohio’s voters getting older, those who stayed home on Election Day were predominantly young voters. Among registered voters who chose not to cast a ballot, 70% were under 45, according to VoteCast.

The survey also showed the vast majority of Ohio voters were white. About two-thirds of white voters without a college degree voted for Trump.

Even Kyle Kondik, the author of a political history titled “The Bellwether: Why Ohio Picks the President,” is skeptical about Ohio being either a predictor or even a swing state that Democrats that stand a chance of winning back in the 2024 presidential campaign. Trump won Ohio each time by a margin of around 8 percentage points.

“It's definitely moving off of the really competitive presidential playing field,” said Kondik, a political analyst at the University of Virginia Center for Politics who had said even before this election that Ohio's demographics were going to make it redder.

Although Biden made a late push into Ohio after polling gave his campaign some hope, he wound up winning only in six counties — those with the state's biggest cities and one with a college. Trump, meanwhile, showed even more strength this time in the working-class Mahoning Valley counties in northeast Ohio.

“The president’s a really good salesman,” said third-term Democratic U.S. Sen. Sherrod Brown. Brown had expected more backlash from workers against Trump, after General Motors last year idled and then sold its Lordstown plant. Trump had visited the region earlier and told people not to sell their homes because jobs were coming.

“He’s found really fertile ears in places like the Mahoning Valley, but really all over the state and in many parts of the country," Brown said, nonetheless.

Even within the erstwhile bellwether state, certain counties have been more prescient than others. The three Ohio counties with the longest streaks of voting for the winning presidential candidate all went for Trump this year, including Sandusky County, where the president won by a whopping 2-to-1 margin.

“The Democrats have really had four terrible elections in a row in Ohio,” Kondik said. “You can’t really sugarcoat it."

Kondik said he doesn’t see an Ohio-like bellwether on the map currently. He says in upcoming presidential elections, the focus will likely be on the so-called “Blue Wall” states of Pennsylvania, Wisconsin and Michigan and the Sun Belt states of Arizona, Georgia and North Carolina.

Ohioans could thus at least take solace in four years from reduced barrages of the negative campaign ads they would normally expect in the weeks before an election.

“The losers from this last election are Ohio radio and television station owners, which will be seeing much less revenue from political ads,” Weaver summarized.

But Brown said while Ohio has become a tough challenge for Democrats, he still thinks it should be considered a swing state. He himself is a prime example of how Democrats still can win statewide.