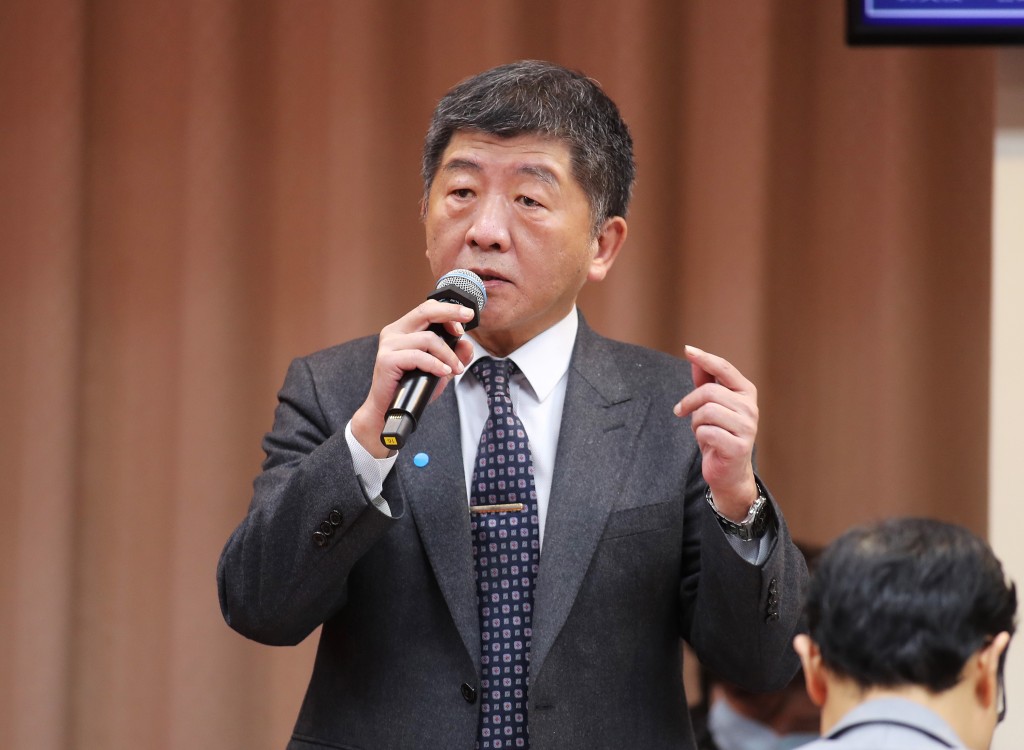 TAIPEI (Taiwan News) — Taiwan Minister of Health and Welfare Chen Shih-chung (陳時中) and Taiwan’s envoy to Turkey Yaser Tai-Hsiang Cheng (鄭泰祥) were featured in an interview by the Turkish news agency Anadolu Agency on Friday (Nov. 13), in which they shared Taiwan’s successful pandemic prevention strategy and highlighted the nation’s exclusion from the World Health Organization (WHO).

In the interview, Chen pointed out that Taiwan had learned valuable lessons from the severe acute respiratory syndrome (SARS) epidemic in the early 2000s and had been preparing for another infectious disease since then. He said Taiwan established an epidemic response team and activated the Central Epidemic Command Center (CECC) on Jan. 2

The minister said Taiwan’s handling of the pandemic was based on four main principles: prudent action, rapid response, advanced deployment, and openness and transparency. As a result, the nation was able to implement border control measures, distribute medical resources, make home quarantine mandatory, and establish a set of social distancing measures.

Chen said that for many years, the WHO has excluded Taiwan due to political factors. "If the WHO's mission is to ensure that the health of everyone in the world is at the highest level, then Taiwan needs the WHO, and the WHO also needs Taiwan.”

Chen concluded by saying, “We call on the WHO and relevant parties to face up to Taiwan's long-term contribution to global health, epidemic prevention and health and human rights and firmly support the inclusion of Taiwan in the WHO."

Representative Cheng remarked that Taiwan began to bar foreign nationals from entering the country on March 19, in accordance with measures announced by the CECC. Though Taiwan has had no local cases for more than 200 days, Cheng stressed this did not mean zero risks.

“We still recommend that people continue to follow epidemic prevention measures in their daily lives," he said.

Cheng stated that Taiwan was once again excluded from the 73rd World Health Assembly meeting, from Nov 9-14, due to political factors. "We regret this result,” he said, but emphasized, "Taiwan will continue to promote meaningful participation in the WHO without fear of political obstacles.”