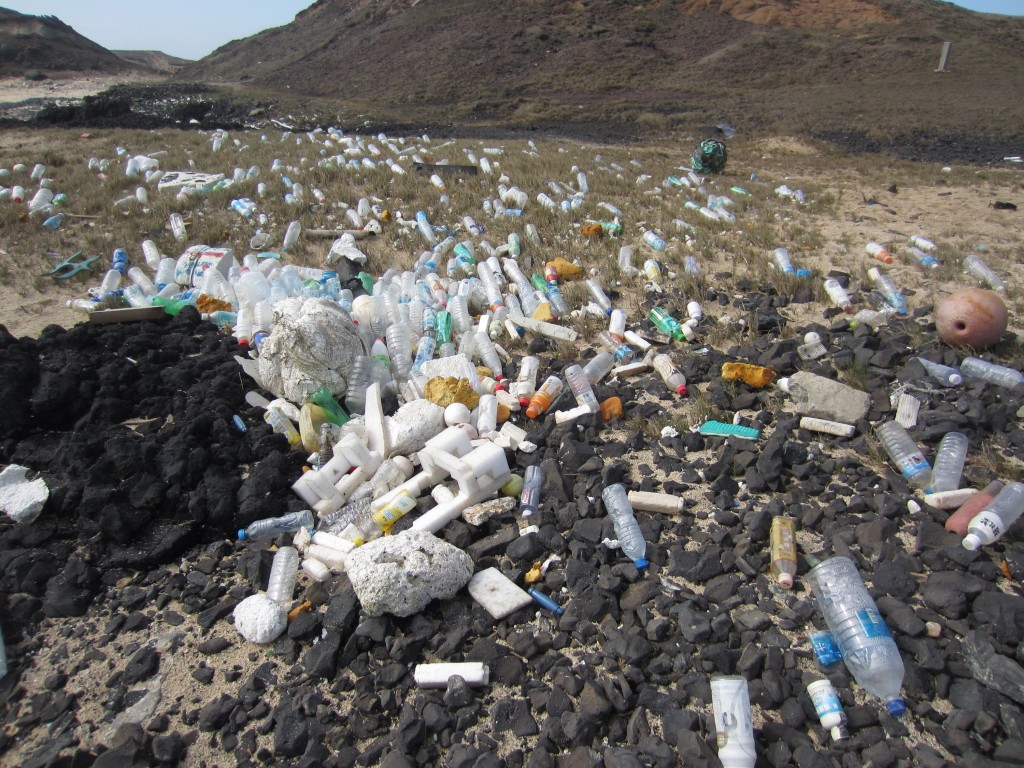 Taiwan could be the recipient of more floating marine debris in the future than previously thought as the Western Pacific Ocean emerges as a hotspot for the waste, a recent study by Academia Sinica has found.

The three-year study used data collected between 1993 and 2017 on the distribution of global marine trash in the world's seven major oceans, according to Jeng Ming-hsiou (鄭明修), who led the study by Academia Sinica's Biodiversity Research Center.

The study found that when wind resistance, or the "windage effect," is factored in along with marine currents, marine waste will be increasingly channeled to tropical and polar regions rather than the subtropics, with a hot spot forming in the Western Pacific.

That means countries on the Pacific Rim, including Taiwan, could face a bigger marine waste problem than previously thought at a time when up to 12.7 million tons of waste are dumped into the ocean each year, Jeng said.

Hsin Yi-chia (辛宜佳), a researcher on Jeng's team, said previous studies only took marine currents into account when analyzing how marine trash is distributed while overlooking the effect of wind resistance.

Those studies generally concluded that most marine trash should float to subtropical climate regions, she said.

"But if we take windage into account, it will be a different story," she said.

Windage, which refers to the force the wind imposes on a moving object, is actually a key factor in where marine garbage will wash ashore, according to Hsin.

When wind resistance was taken into account, the study found a pattern of waste accumulation in the Pacific shifting from the Eastern Pacific to the Western Pacific, with the equatorial region of the Pacific to be particularly vulnerable to marine garbage buildups.

Taiwan will be less affected, however, by lighter low-density waste because of the role of the wind.

Such waste, including foam items or PET bottles whose density is lighter than sea water, is affected by medium- or high-level windage, Hsin said.

But marine debris that has a higher density than sea water that is not sensitive to wind resistance will gravitate toward and accumulate in waters in the subtropics between 20-30 degrees north latitude, where Taiwan is located, and 20-50 degrees south latitude, she said.

The study was published in the journal Environmental Research Letters on Oct. 6. (By Flor Wang and Wu Hsin-yun)