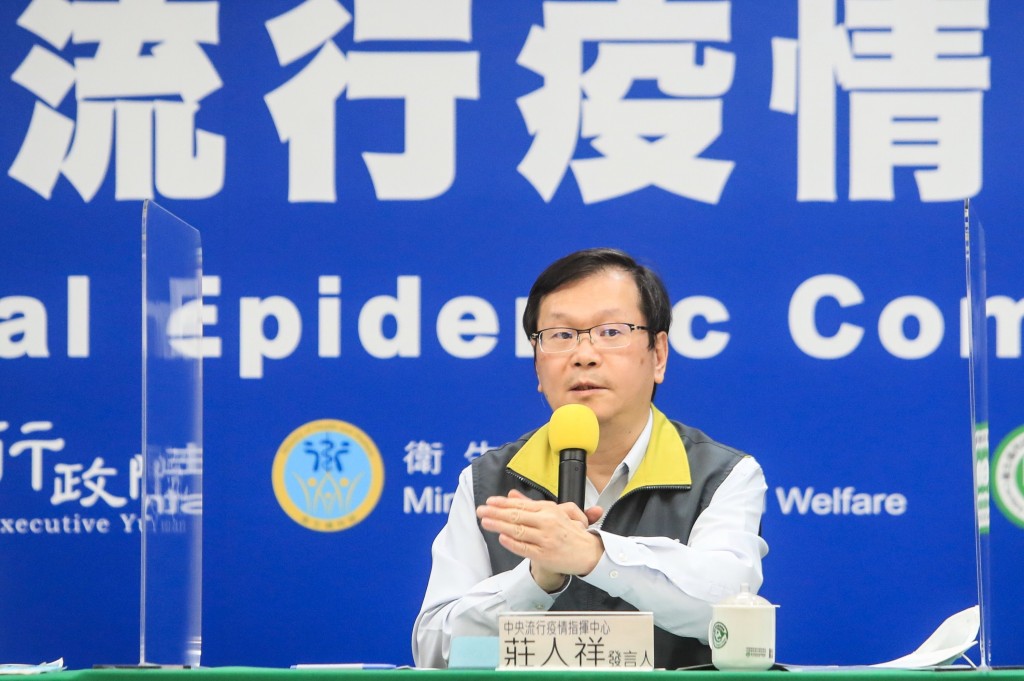 The list included one Indonesian and four Philippine citizens in their 20s and 30s — two male sailors and three female migrant workers — who arrived on Oct. 28 and 29, Liberty Times reported. While they did not show any symptoms of the virus, they tested positive just before the end of their 14-day quarantine, according to CECC spokesman Chuang Jen-hsiang (莊人祥).

Case No. 593 is a Taiwanese woman in her 50s who had left the country to visit family in the Philippines in July. After she returned in late October, she reported a runny nose for one day on Nov. 3, but a test at the end of her quarantine period turned out to be positive.

The CECC described Case No. 594 as a Taiwanese man in his 20s who had been studying in Poland. He had experienced symptoms of the virus before his return but did not seek medical care in the Central European country.

The man did report his condition to health officials at the airport. This led to the authorities locating 36 people who had been in contact with him, including a fellow student, 11 airline crew members, and 23 fellow passengers.

Case No. 598 is a Taiwanese man in his 30s who returned from work in Indonesia. Two colleagues who traveled with him and a taxi driver have been listed as his contacts, the CECC said.

One case had originally been listed as No. 530 but was later reclassified as not infected, causing a discrepancy in the categorization. The most recent case, therefore, has been listed as No. 598, since there have been a total of 597 confirmed coronavirus cases in Taiwan.

The country’s death toll from the pandemic remains at seven, with the most recent occurring in May. A total of 505 cases were imported, 55 were local, 36 originated from the Taiwan Navy’s "Goodwill Fleet," and one case was not classified as local or imported.

As of Friday, 57 patients are still being cared for at hospitals, and 533 have been released from care, according to the CECC. The rise in new imported cases comes as many countries are being hit by a second wave of the pandemic, with lockdowns and other restrictions being reintroduced in countries such as France and Great Britain.