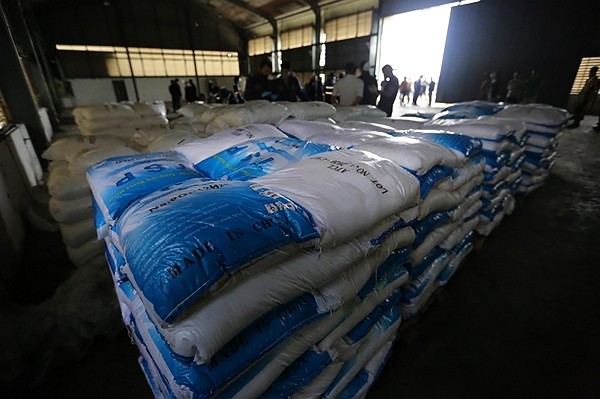 During a press conference on Thursday (Nov. 12), Thailand Justice Minister Somsak Thepsutin announced 11,650 kilograms of ketamine were seized at a warehouse in Chachoengsao Province. This followed a tip-off from Taiwanese officials about a recent smuggling case from Thailand to Taiwan.

Thepsutin said the bust was the largest quantity of drugs seized in Thailand and was jointly conducted by the Office of the Narcotics Control Board and the Narcotics Suppression Bureau. He said the two main suspects, both Thai nationals, were arrested before they could ship the drugs overseas.

Based on the size of the haul, authorities believe the operation is part of a multinational network. They said they had tracked the organization thought to be responsible for three months and will forward their findings to global agencies.

The authorities said the market value of the seized drugs was an estimated US$960 million. They added that ketamine is not popular in Thailand and is mainly sold overseas, reported CNA. 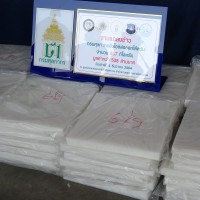 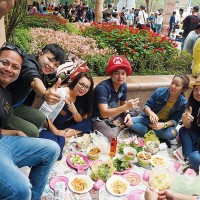 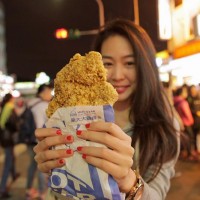