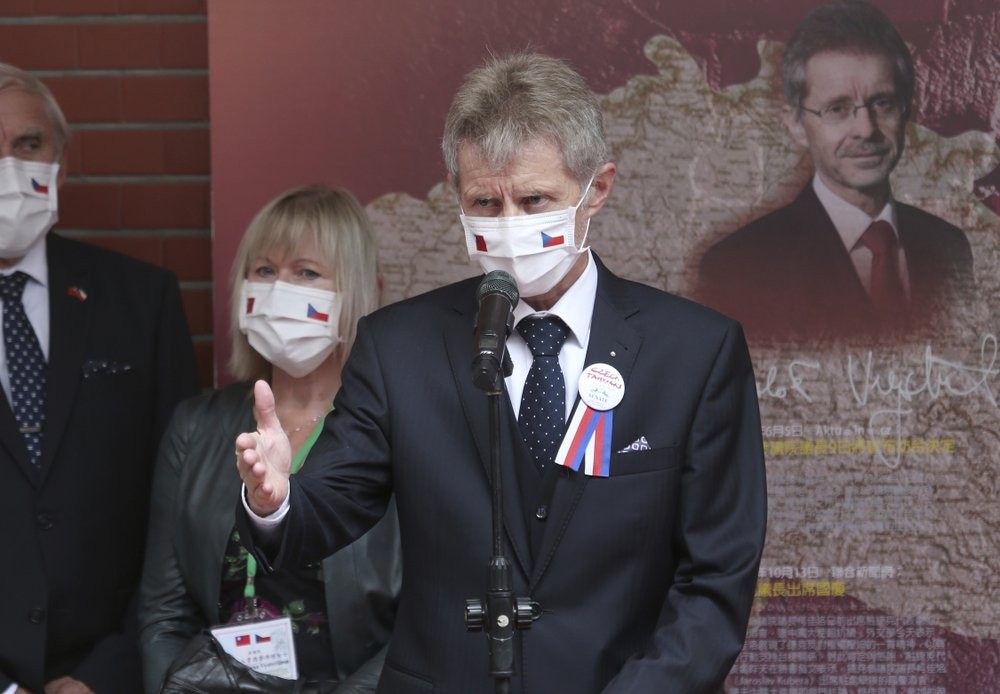 TAIPEI (Taiwan News) — The Ministry of Foreign Affairs (MOFA) on Thursday (Nov. 12) denied allegations from Chinese sources that it had paid Czech Senate President Milos Vystrcil US$4 million (NT$114 million) to back a presidential campaign in 2023 and to “disrupt” relations with China.

Vystrcil visited the island at the head of an 89-member delegation from Aug. 30 to Sept. 4. The trip attracted worldwide attention, partly due to threats of retaliation from China.

Czech media site Aktuálně reported Wednesday (Nov. 11) that it had received allegations against the Senate leader from a Swiss consultancy known to have links to Chinese chambers of commerce and other Chinese associations.

As on previous occasions in Europe, the allegations were uncovered by local media, adding to rising suspicions over Chinese behavior, according to MOFA.