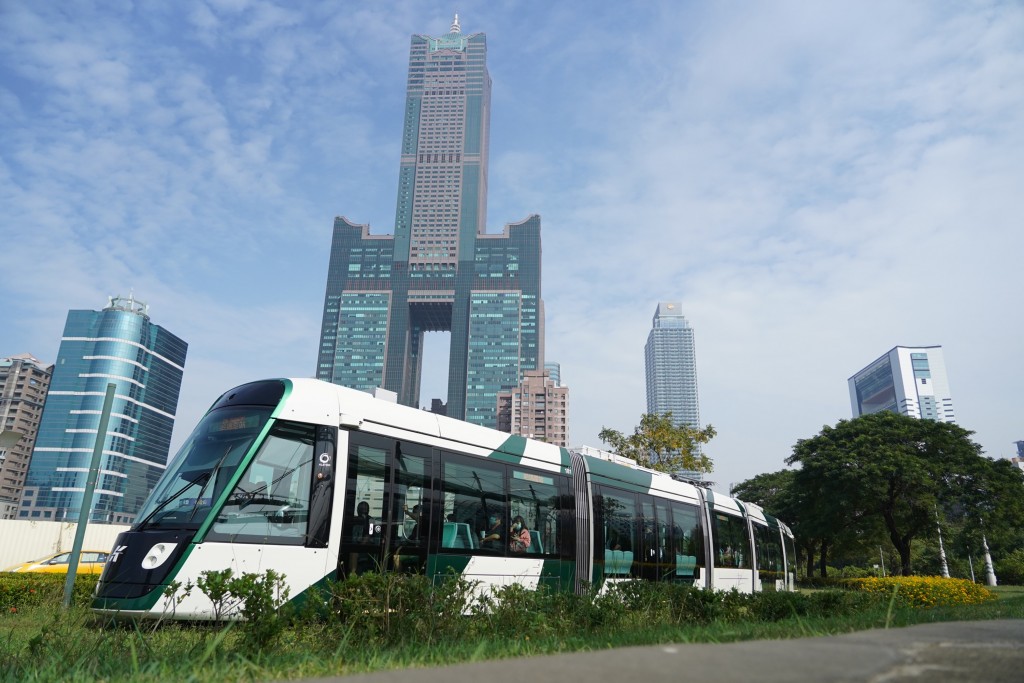 TAIPEI (Taiwan News) — A delegation from the Representative Office in Taipei for the Moscow-Taipei Coordination Commission (MTC) on Economic and Cultural Coordinating Committee on Wednesday (Nov. 11) made a visit to Kaohsiung City Hall for the first time.

Lin highlighted the special features of Kaohsiung, citing its port — the largest in Taiwan — as well as its MRT and light rail lines that help make it an international smart city. He added that several major construction projects are about to be completed, such as the Maritime Cultural & Pop Music Center and the Kaohsiung Port Cruise Terminal.

The deputy mayor also pointed out that the southern city is a major hub for the nation’s metal industry and produces most of its screw fasteners. In recent years, the city government has cooperated with the Ministry of Science and Technology and the Metal Industries Research and Development Center to upgrade and transform the fastener industry, he stated.

Lin said that he hopes the Russian representative office will promote Kaohsiung's excellent medical products, such as dental implants and bone materials, in Russia and boost bilateral trade opportunities.

Petrov emphasized that although his time in Kaohsiung was short, it was meaningful because of the city's achievements in biotechnology, agricultural technology, and the medical industry. He also said that Kaohsiung’s fruit and medical products would be very popular in Russia.

Petrov remarked that Russia is also a global leader in the tech industry and that he hopes the two sides will have more opportunities for cooperation in the technology and education sectors in the future.

The Russian representative said he has been to Kaohsiung many times and is enamored by the history, culture, and beauty of the city, adding that he hopes that the tourism industry will recover as soon as possible.

He also said that after the pandemic has eased, direct tourist flights could be launched between Russia and southern Taiwan destinations, including Kaohsiung, Tainan, and Kenting. Taiwanese will be welcome to visit Russia, Petrov stated.

In response, Lin said he was pleased to hear about this possibility and that he looks forward to finalizing direct flights from Moscow to Kaohsiung as soon as possible. This would not only help the city’s tourism industry but also promote multi-faceted exchanges at all levels.