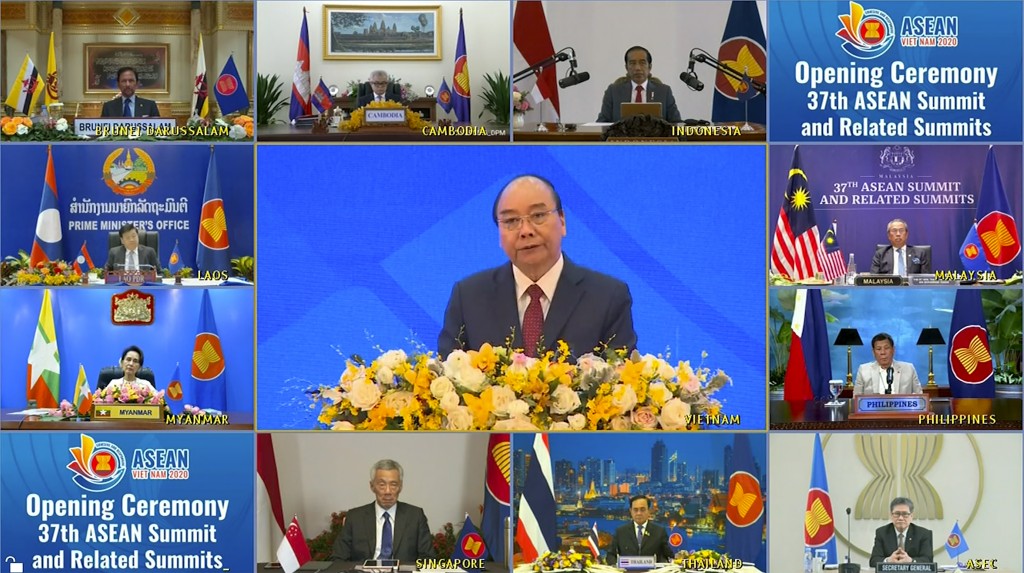 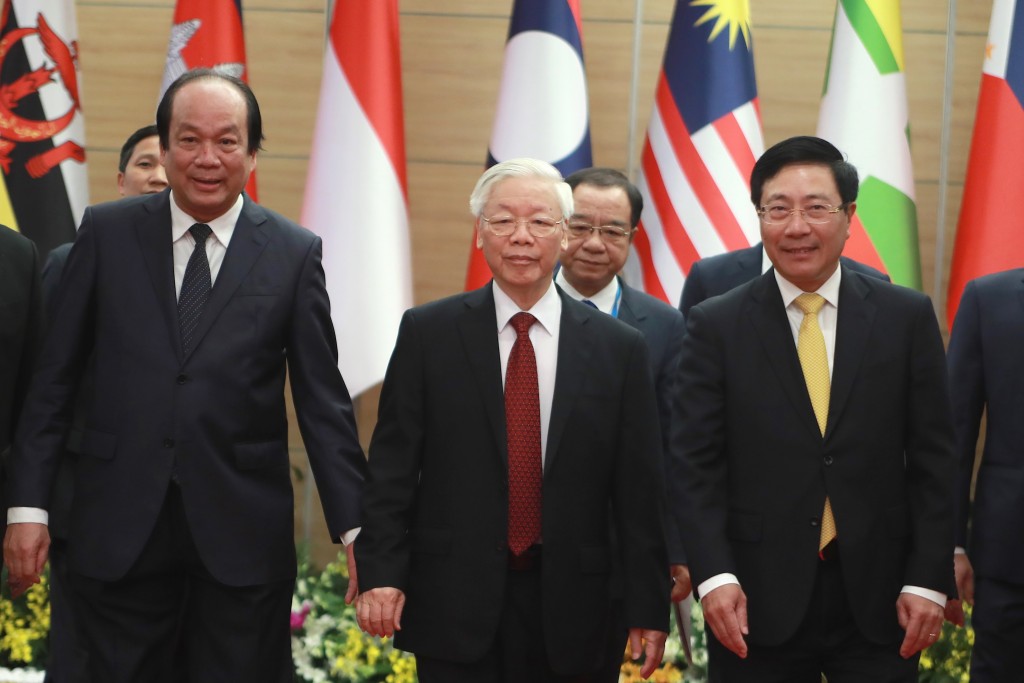 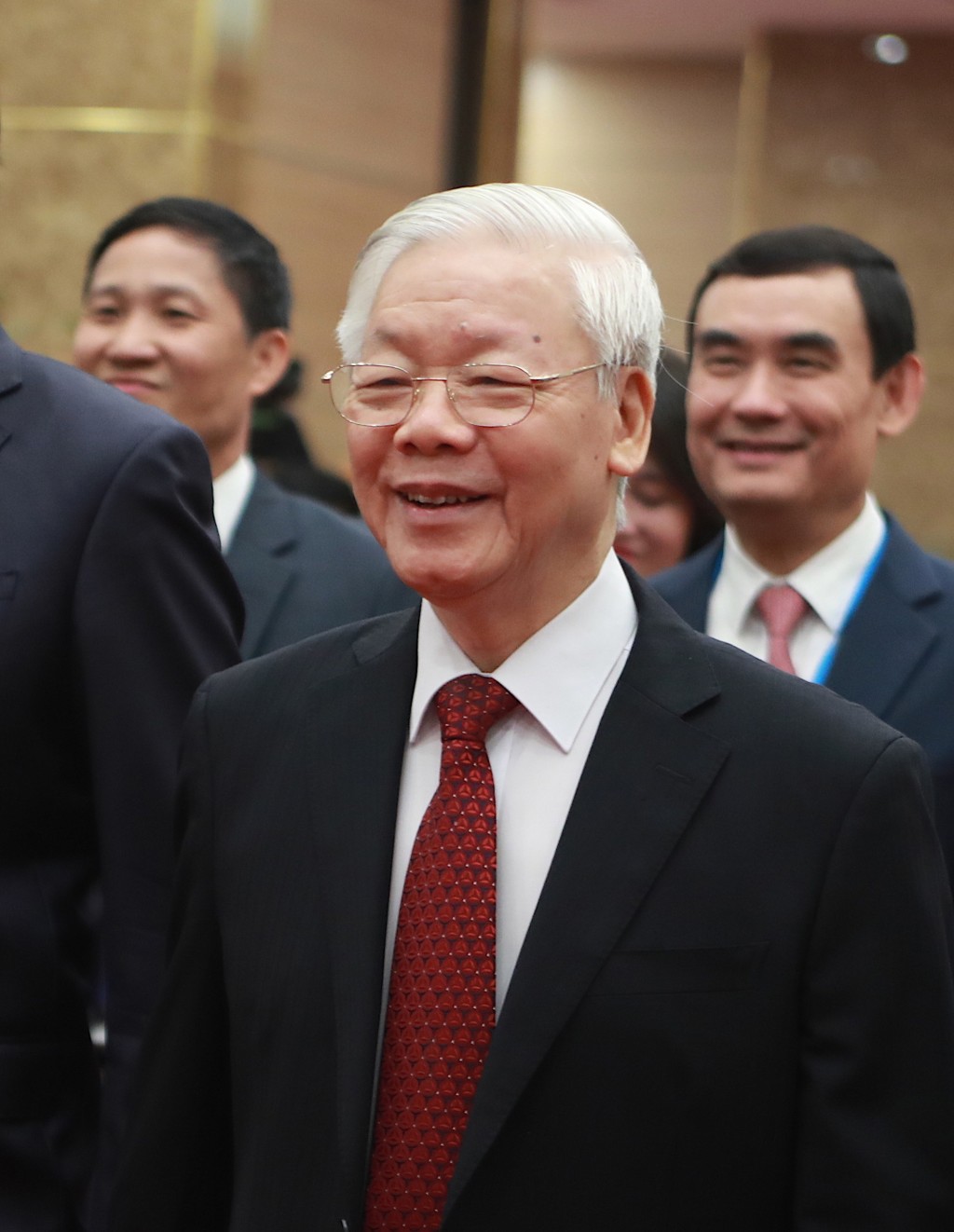 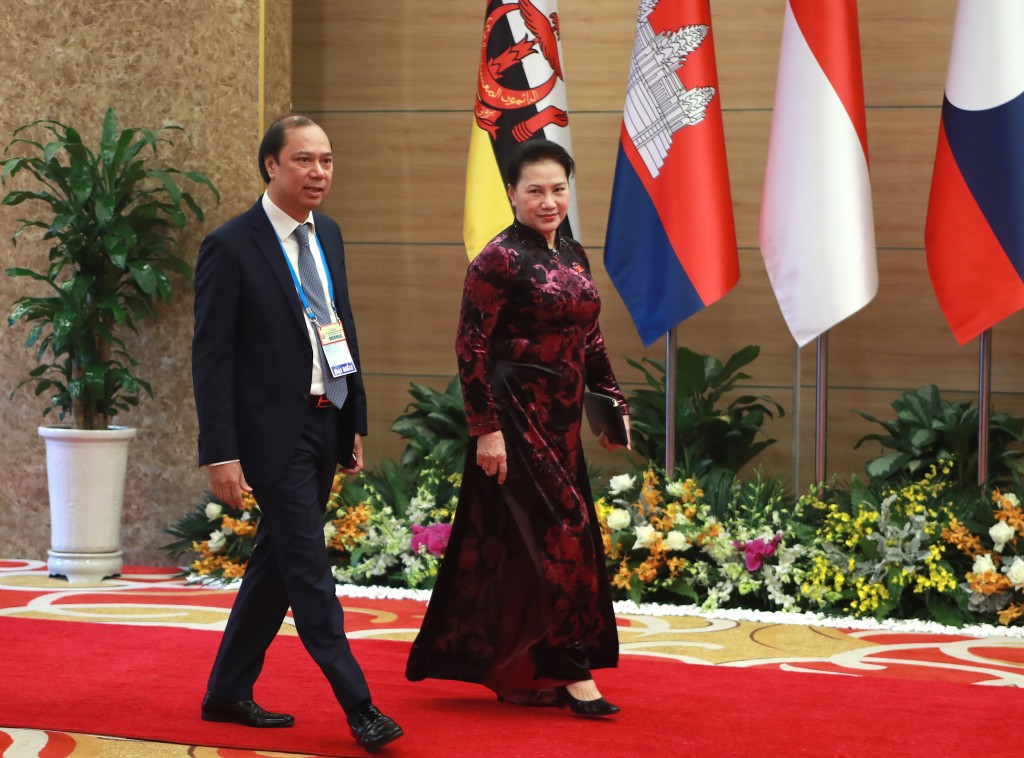 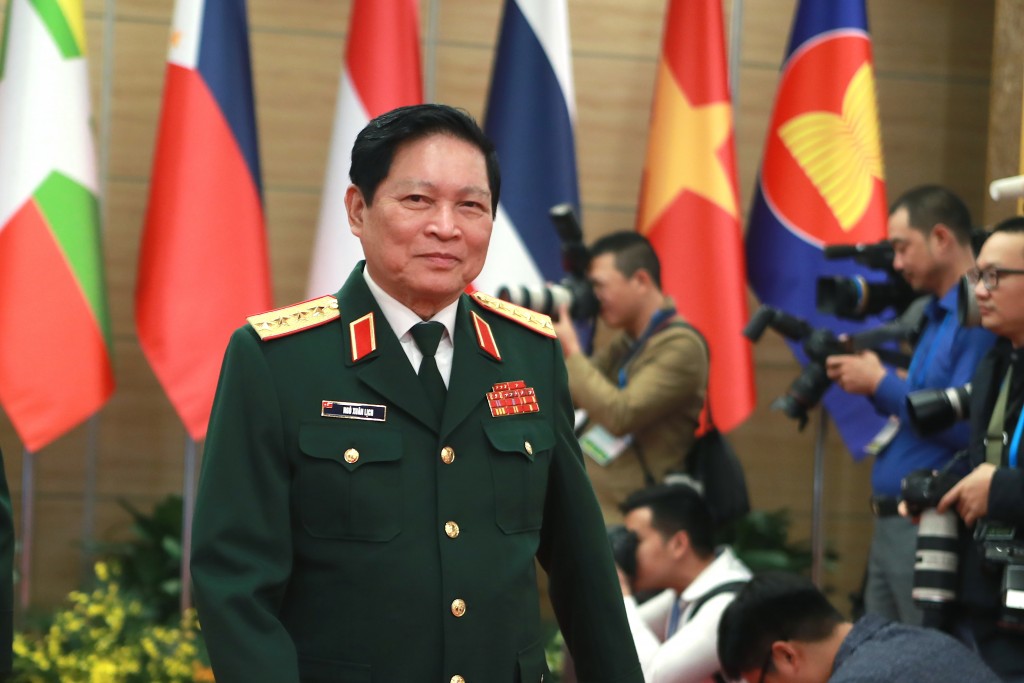 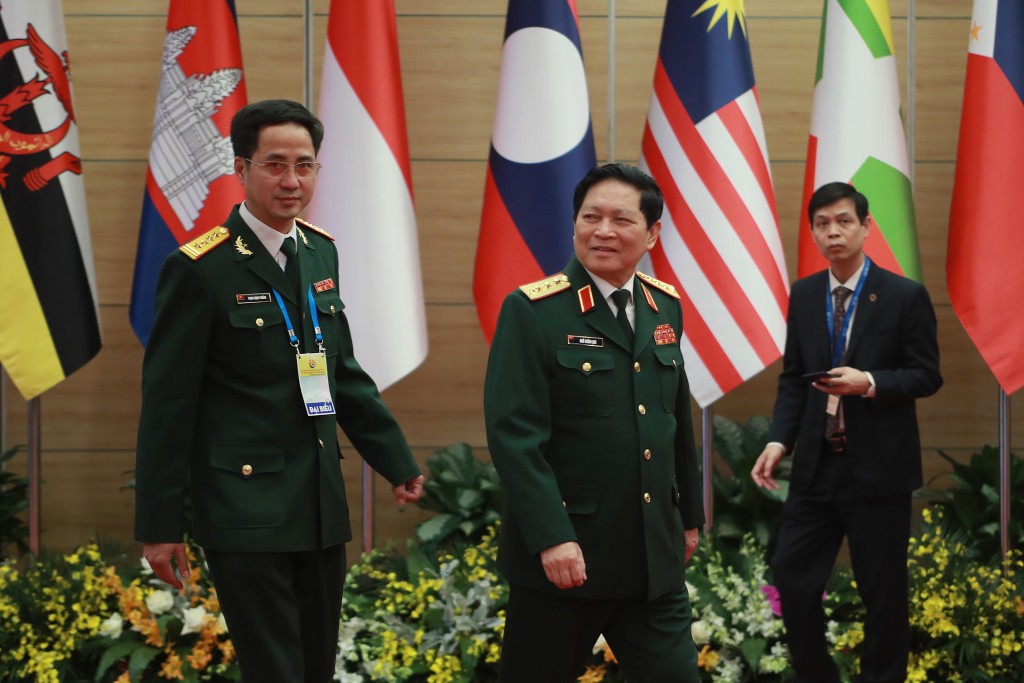 HANOI, Vietnam (AP) — Vietnam's prime minister highlighted challenges Southeast Asian nations and others faced this year as he opened a regional summit Thursday that is again largely being held online due to the pandemic.

The biannual summit of the Association of Southeast Asian Nations, chaired by Vietnam this year, is expected to focus on a wide range of topics, including South China Sea disputes, the coronavirus and trade. The spread of the virus was apparent with Cambodia being represented by its deputy prime minister rather than long-serving Prime Minister Hun Sen, who is self-quarantining after being exposed to a visiting minister who had the virus.

During his remarks at the opening ceremony, which was livestreamed to ASEAN leaders watching from their respective countries, Vietnam Prime Minister Nguyen Xuan Phuc highlighted challenges being faced during a year of unparalleled health crisis and regional instability.

“This year, peace and security have been facing greater threat as the result of compounding risk rising from the unpredictable conduct of states, major power rivalry and frictions that challenged the international multilateral system, increasingly non-traditional security issues and the rise of extremist tendency,” Phuc said in front of some 200 Vietnamese officials and foreign diplomats of ASEAN’s partners attending the ceremony in Hanoi.

Vietnam’s Communist Party General Secretary Nguyen Phu Trong called for trust among nations for the benefit of their people as the pandemic causes havoc to people’s lives and the economy.

“More than ever, nations all over the world need peace, stability and development. Its people need to be cared for and protected to overcome this difficult time,” Trong said.

Thursday’s meetings will include separate summits with leaders from China, South Korea, and India. ASEAN leaders also will have their first summit with Japanese Prime Minister Yoshihide Suga.

An ASEAN-US summit is scheduled on Saturday, but Vietnam's foreign affairs ministry has not confirmed whether President Donald Trump would attend the online meeting. Trump attended the summit in 2017, but sent only representatives during the last two meetings.

A separate meeting of participants in a trade initiative backed by China is scheduled on Sunday, where the leaders are expected to ink a free trade agreement covering almost a third of the world economy. The initiative's members are the 10 ASEAN nations, China, Japan, South Korea, Australia and New Zealand. India backed backed out of the plan last year and it does not include the United States, despite America’s $2 trillion in trade with the region.