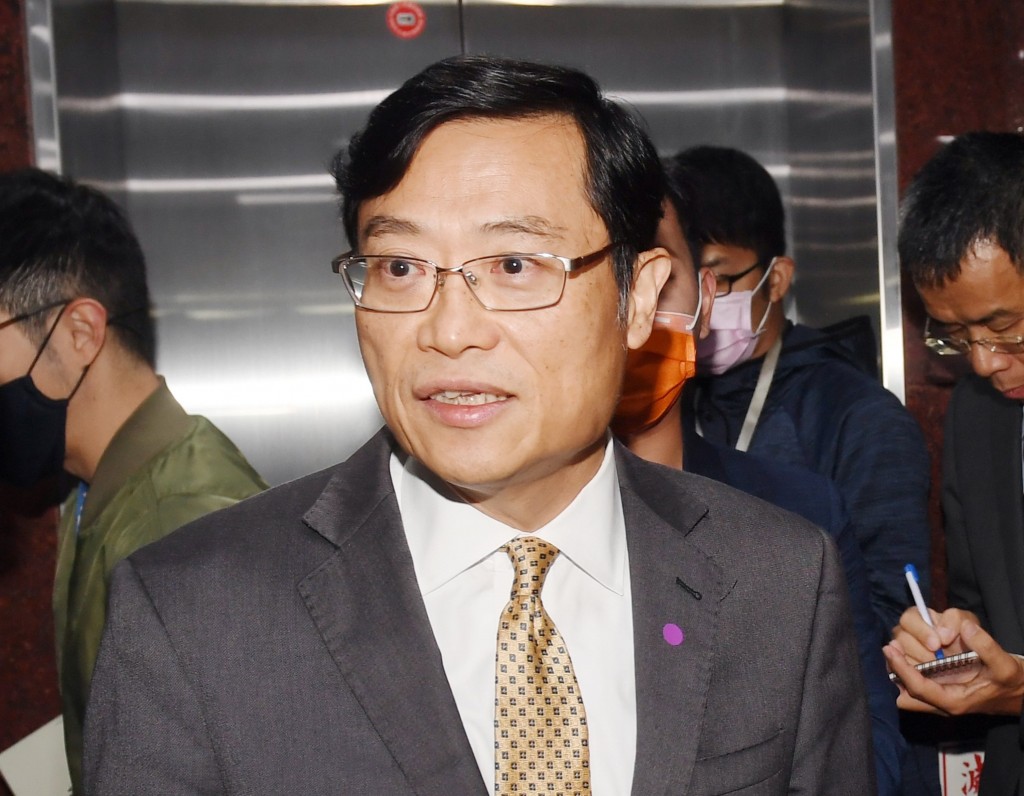 TAIPEI (Taiwan News) — The Nov. 20 trade talks between Taiwan and the United States are likely to result in the signing of a memorandum of understanding, Foreign Minister Joseph Wu (吳釗燮) said Thursday (Nov. 12).

Vice Minister of Economic Affairs Chen Chern-chyi (陳正祺) will travel to the U.S. for talks with Undersecretary of State for Economic Growth, Energy and the Environment Keith Krach, who visited Taiwan in September. Other senior Taiwanese officials will reportedly use videoconferencing to participate in some of the sessions.

The foreign minister expressed confidence that the Economic Prosperity Partnership Dialogue could become a regular fixture in the U.S.-Taiwan relationship and would not be affected by the outcome of the recent presidential election, CNA reported. Wu added that both sides were “negotiating intensely” to pave the way for an MOU at the end of the talks.

Subjects for discussion include supply lines, 5G, the investment review process, health security, and science and technology. By announcing in August that Taiwan would allow U.S. pork imports despite their containing ractopamine residue, the government hopes for progress toward a bilateral trade agreement.