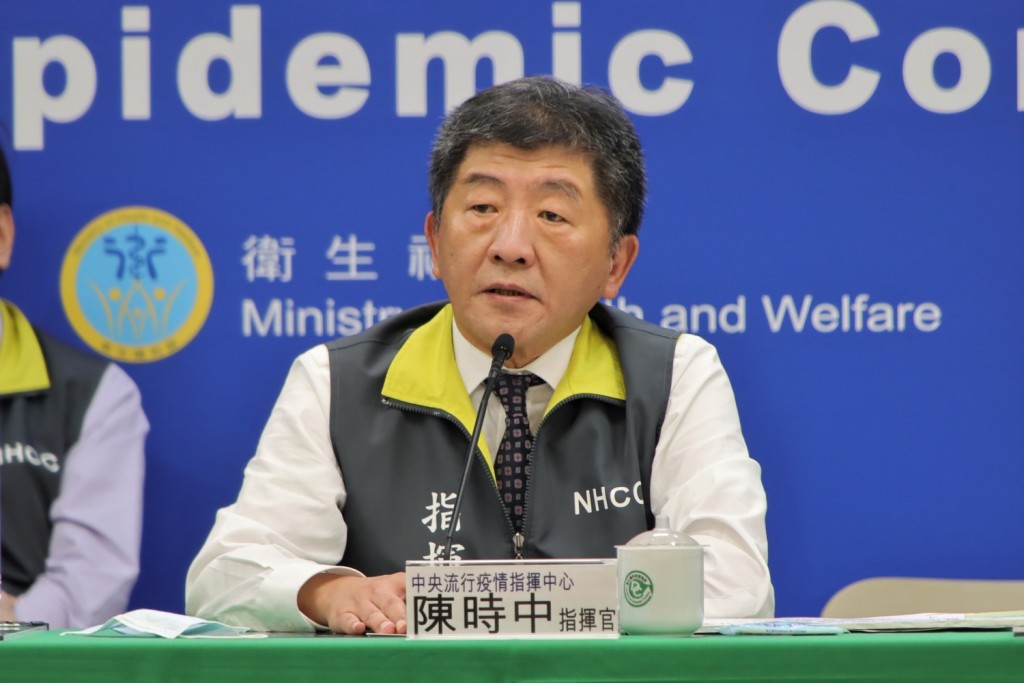 TAIPEI (Taiwan News) — In response to rumors that the Pfizer vaccine will be made in China for the Asia market, Taiwan's Central Epidemic Command Center (CECC) chief said Taiwan will never buy any vaccines made in the communist country.

On Monday (Nov. 9) American pharmaceutical giant Pfizer and German biotechnology firm BioNTech announced that their vaccine is more than 90 percent effective at preventing Wuhan coronavirus symptoms. During his weekly press conference Wednesday afternoon (Nov. 12), Minister of Health and Welfare and CECC head Chen Shih-chung (陳時中) fielded questions about Taiwan's participation in The COVID-19 Vaccines Global Access Facility (COVAX) and how it may acquire the new Pfizer vaccine through that channel.

COVAX invests in the research and development of new vaccines and negotiates prices with pharmaceutical firms. By signing onto COVAX, Taiwan has gained access to a wide spectrum of new vaccine candidates to fight COVID-19.

Some experts have described the Taiwanese government's outlay of more than NT$10 billion (US$350 million) to participate in COVAX as a waste of money. When asked to respond to this complaint, Chen said that it is "very inappropriate" for a person to allege that the money being spent frivolously when they do not actually participate in the platform.

Other experts believe that it is risky for Taiwan to rely entirely on COVAX to acquire vaccines while American and European firms negotiate directly with pharmaceutical companies. Chen responded to this criticism by saying that his team is trying its best to communicate with manufacturers and select those that meet the conditions for further negotiations.

Chen emphasized that various other channels have not been abandoned and pledged that as long as clinical trials yield positive results, Taiwan will engage in talks to acquire the vaccine.

After news broke about Pfizer's breakthrough vaccine, rumors started to swirl in Taiwan that because China's Fosun Pharmaceutical is Pfizer's distributor in Asia, Taiwan would be forced to acquire the vaccine through the Chinese company. Chen responded to this rumor by saying that "units or people who do not participate in COVAX do not know more than actual participants."

Chen stressed that Taiwan has an alternative contract and that "There is no way Taiwan would import vaccines made in China." Chen said intermediate commercial activities are not a focus of concern, but "the place of manufacture is important."

When asked to comment on reports that Taiwan will obtain an Wuhan coronavirus vaccine from overseas by the first quarter of next year, Chen denied that the CECC had promised a vaccine by January but said it would work to acquire it as soon as possible. Chen said the relevant cold storage equipment is being prepared and that both acquiring vaccines from abroad and domestic production will continue simultaneously. 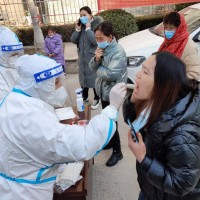