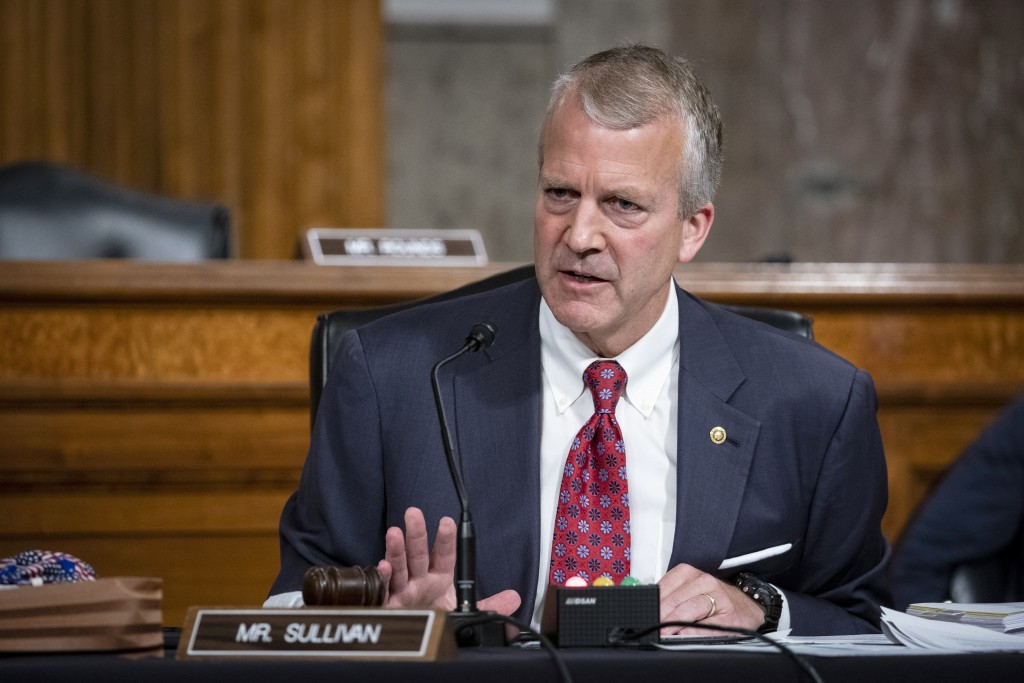 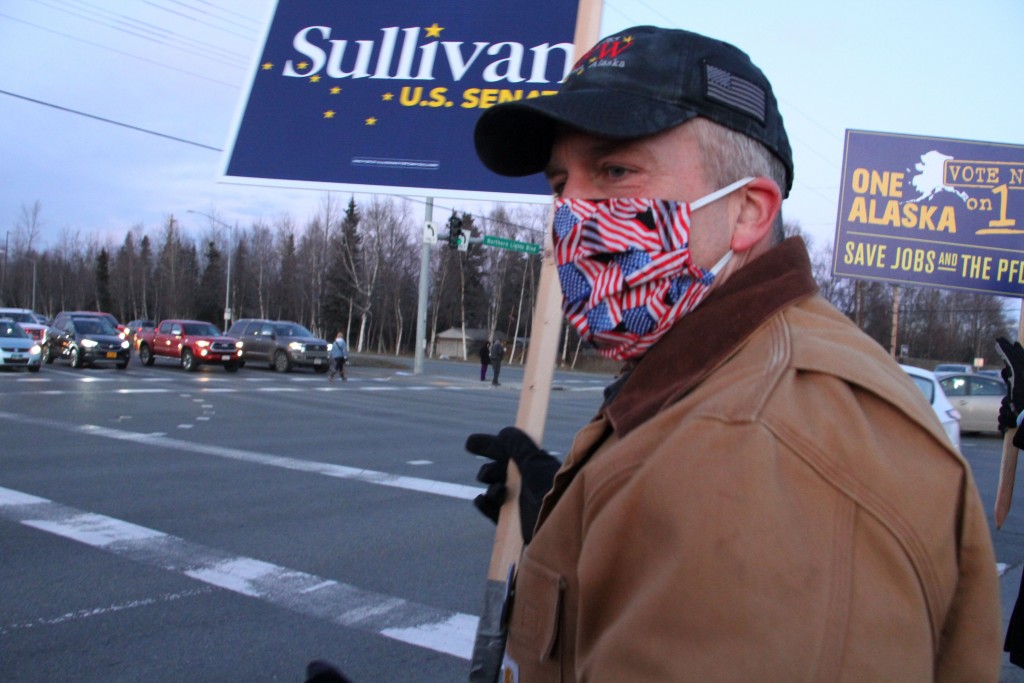 JUNEAU, Alaska (AP) — Republican U.S. Sen. Dan Sullivan has won re-election in Alaska, defeating independent Al Gross in a race that attracted outside attention with control of the Senate at stake.

The race had been determined too early to call on Election Day Nov. 3 due to a large number of outstanding absentee ballots. Election officials began counting more than 150,000 absentee and other ballots on Tuesday.

The result in Alaska means that control of the Senate won’t be decided until until January Senate runoffs are held in Georgia.

Indiana Sen. Todd Young, chair of the National Republican Senatorial Committee, in a statement congratulated Sullivan, calling him a man “who has championed the unique needs of his state in Washington.”

Sullivan's campaign manager and a spokesperson for Gross' campaign did not immediately respond to requests for comment.

The Republicans in the top-tier races on Alaska’s ballot — President Donald Trump, Sullivan and U.S. Rep. Don Young — held largely similar vote counts, and advantages, when Election Day results and early votes through Oct. 29 were tallied. The Associated Press called all three races for the Republican incumbents on Wednesday.

Sullivan had predicted he would win. Gross, who said his campaign encouraged Alaskans to vote absentee, had urged patience in seeing the through the count of votes.

Sullivan during the campaign questioned Gross’ independent label and sought to tie him to Democratic members of Congress that Sullivan cast as out-of-touch with Alaska issues. Gross called Sullivan a Trump “yes man.”

The largest bloc of registered voters in Alaska identify as independents, though the state has leaned Republican, sending one Democrat to the Senate since 1980: Mark Begich. Begich, who served a term, narrowly lost to Sullivan in 2014, another year when Senate control was at stake.

Sullivan said a takeaway from reelection wins by colleagues, such as Republican Sens. Lindsey Graham of South Carolina and Joni Ernst of Iowa “is a theme that I think’s going to be the theme of our race, which is, all the money in the world can’t buy an election.”

“The only state bigger than Alaska is the state of denial @DrAlGrossAK is in,” he posted last Thursday.

Gross and other critics of Sullivan sought to make Sullivan’s ties to President Donald Trump an issue. Sullivan said the Trump administration has been a partner with the state and pointed to investments in the military and rural law enforcement and moves to ease or lift restrictions on federal lands for oil and gas drilling and logging.

Sullivan accused Gross of getting rich off a health care system Gross seeks to change. Gross, who in 2017 wrote in support of a single-payer health care system, said articles he wrote on the issue were meant to draw attention to Alaska’s high health-care costs and not intended to viewed as the policy he would advance as a senator.

Gross said he worked hard in his practice as an orthopedic surgeon and increasingly got involved in health care advocacy after seeing what he called injustices in the system. He said he supports a public option for individuals and small businesses on the health insurance exchange.