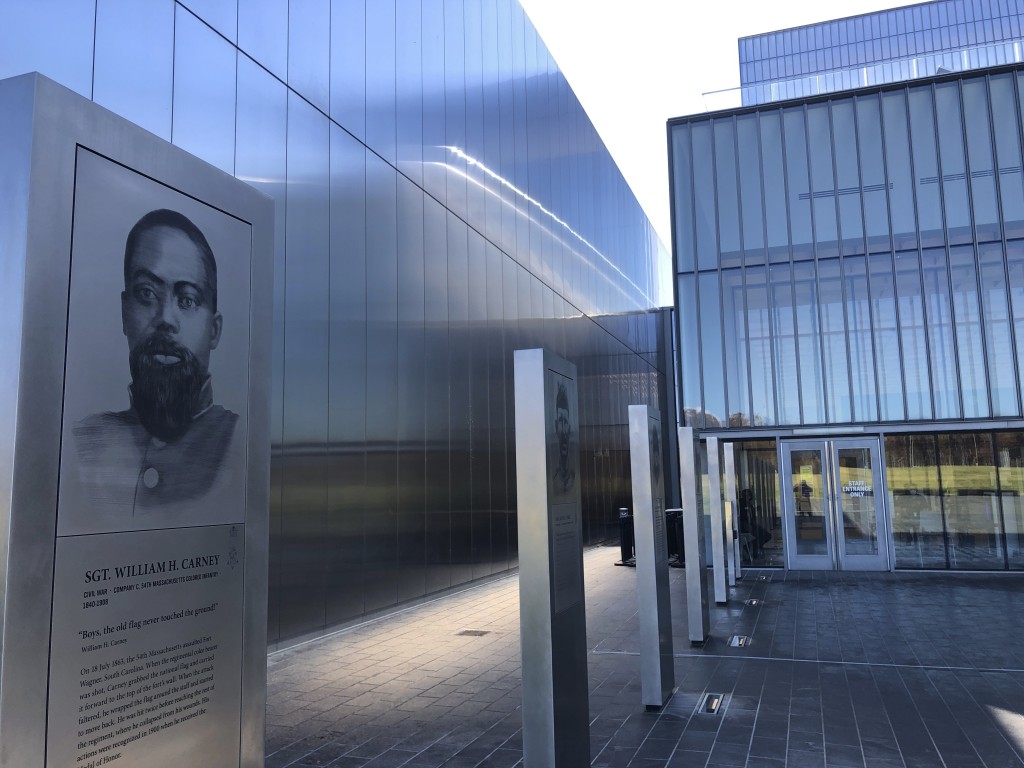 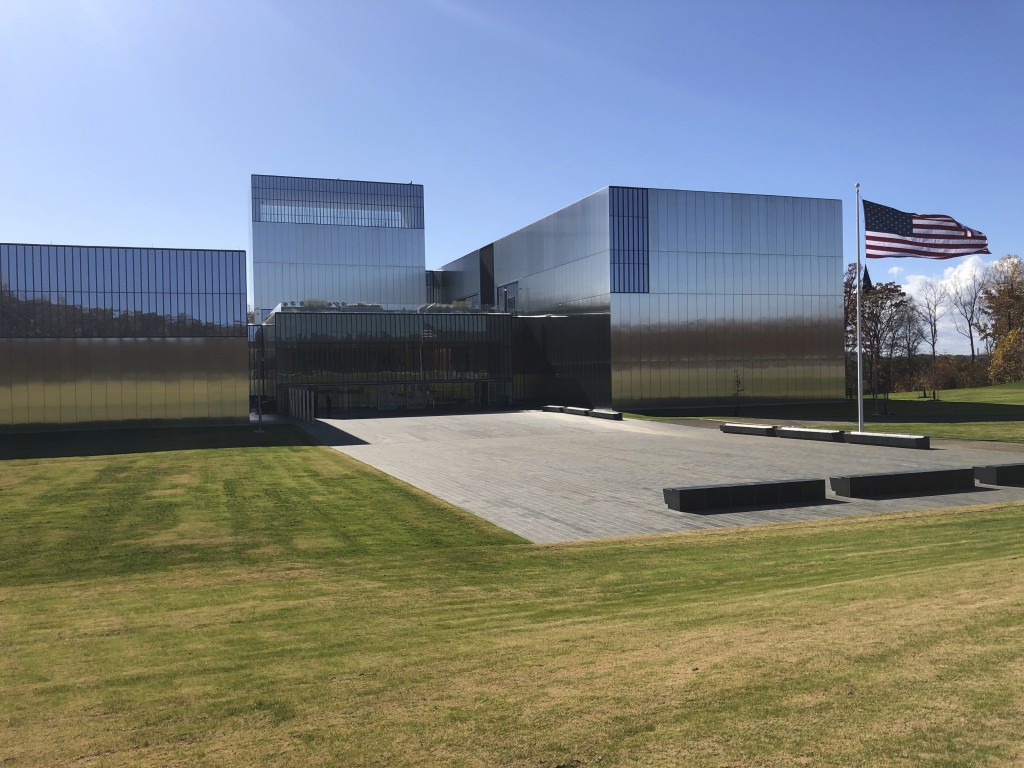 FORT BELVOIR, Va. (AP) — A sword from the defense of Fort McHenry in the War of 1812. A stopped wristwatch recovered from the wrecked E-Ring of the Pentagon on the Sept. 11 attacks. The Sherman tank that first broke through enemy lines at the Battle of the Bulge in World War II.

Those are just a few of the artifacts that tell the 245-year story of the nation's largest and oldest military branch at the new National Museum of the United States Army.

Planning for the museum has been in the works for more than a decade, and construction began in 2017. Early plans called for an opening in late 2019, but delays pushed it back to 2020, and then the pandemic hit. Those delays, though, provided an opportunity for a debut that coincides with Veterans Day.

Paul Morando, chief of exhibits at the museum, said the goal is to tell the stories of soldiers who served, and tell some of the stories that may not be as well known to the general public.

“We didn't want to make a hallway of heroes,” he said.

Morando said the museum does not shy away from discussing painful aspects of Army history.

“We don't shy away from the more sensitive subjects the Army's been involved in," he said. ”We mention My Lai. We mention Abu Ghraib. We mention Wounded Knee. These events are put out in a factual way for the public to interpret or learn more about, but we do not ignore those subjects,” he said.

One issue explored in detail is the Army's use of Japanese-American soldiers in a segregated combat units during World War II. The 442nd Regimental Combat Team was formed in 1943 after more than 12,000 second-generation Japanese Americans known as Nisei responded to a call for volunteers. The Combat Team's first battalion was the 100th Infantry Battalion (Separate), comprised of more than 1,400 Nisei who were removed from their regular units and organized into a separate battalion.

“Their families were put into internment camps, and here they are giving their lives against an enemy to prove their loyalty to this country,” he said. “I think that's not well known.”

The museum worked with the National Veterans Network, a consortium of organizations that promotes awareness of the Japanese American experience during World War II, to collect artifacts from families for display at the exhibit, which will be in place for three years.

“They weren't looked upon as Americans. They were looked upon with suspicion,” said Christine Sato-Yamazaki, the NVN's executive director. “It's a rich and powerful story about loyalty and patriotism.”

The museum is located on a publicly accessible part of Fort Belvoir in northern Virginia, about 20 miles (32 kilometers) south of the nation's capital. While it's a long way from the Smithsonian and the Washington Monument and all the top tourist sites of Washington, it's relatively close to George Washington's Mount Vernon estate. And it is also a short drive to the National Marine Corps Museum near Quantico; museum officials have coordinated with those sites to try build synergy as a trio of military- and history-related destinations.

Original projections estimated that 750,000 people would visit the museum annually. For now, though, pandemic-related attendance restrictions are in place that will limit attendance. Tickets are free, but but are time-stamped and must be obtained in advance to regulate capacity.

The museum was built with private funds raised by the Army Historical Foundation.