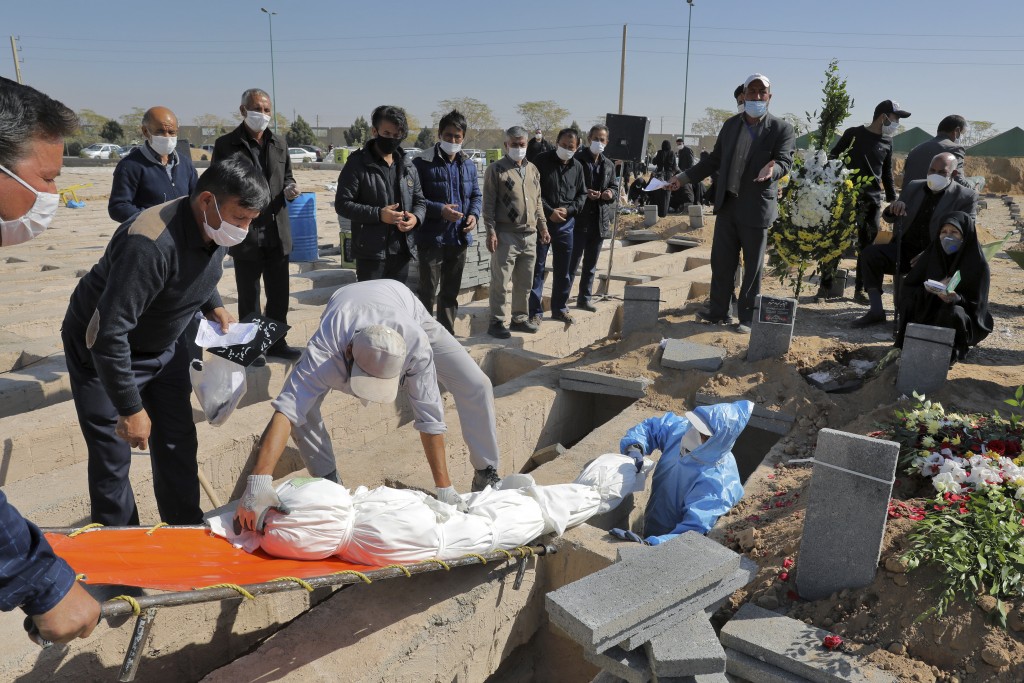 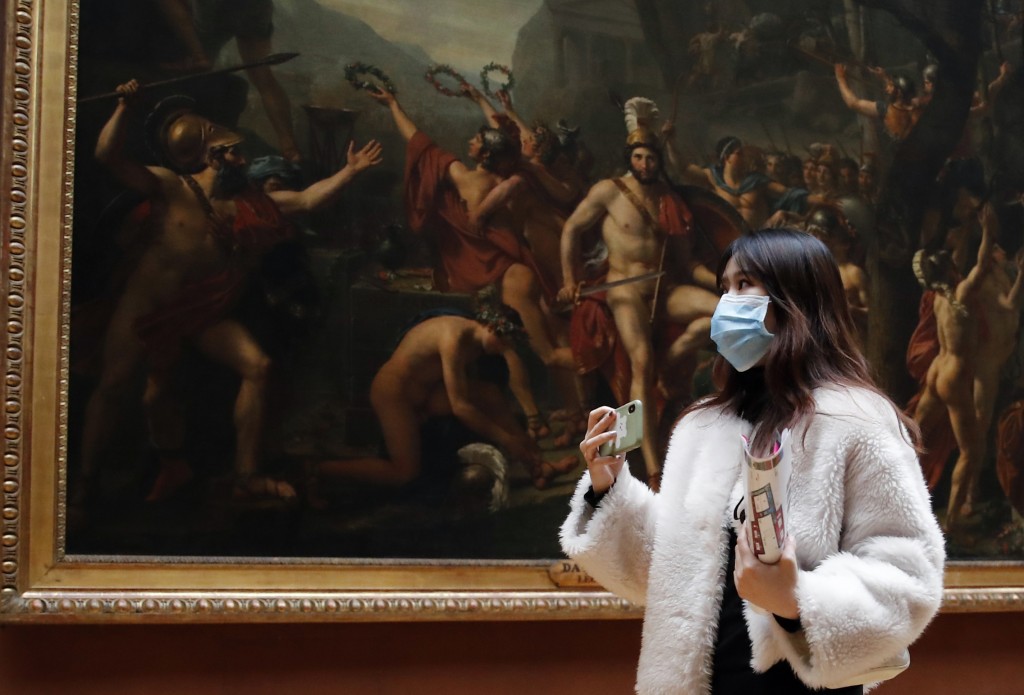 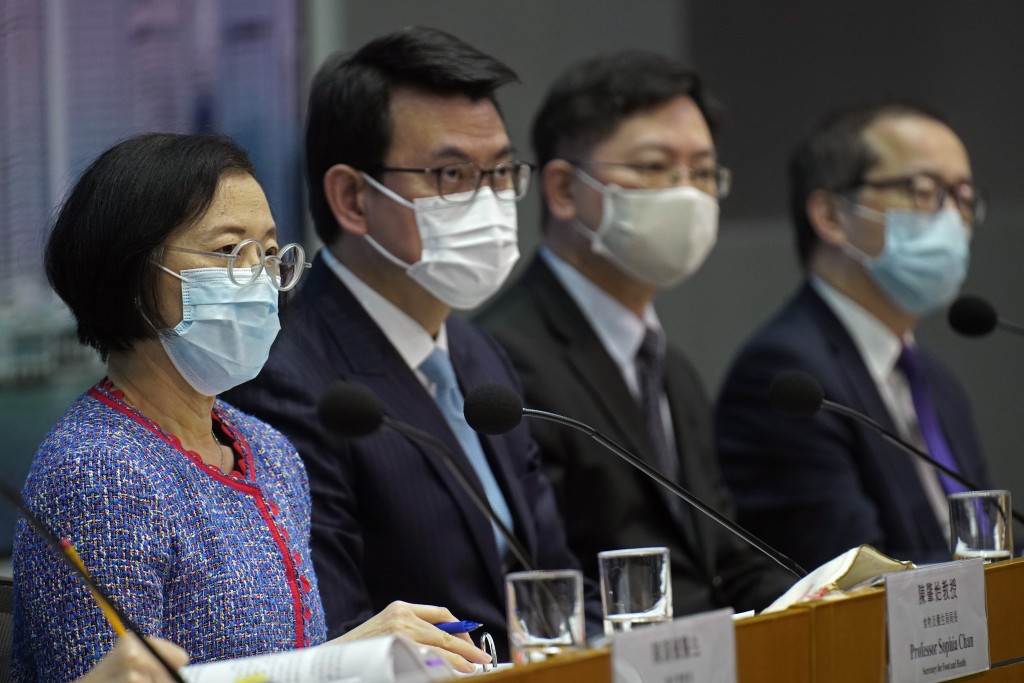 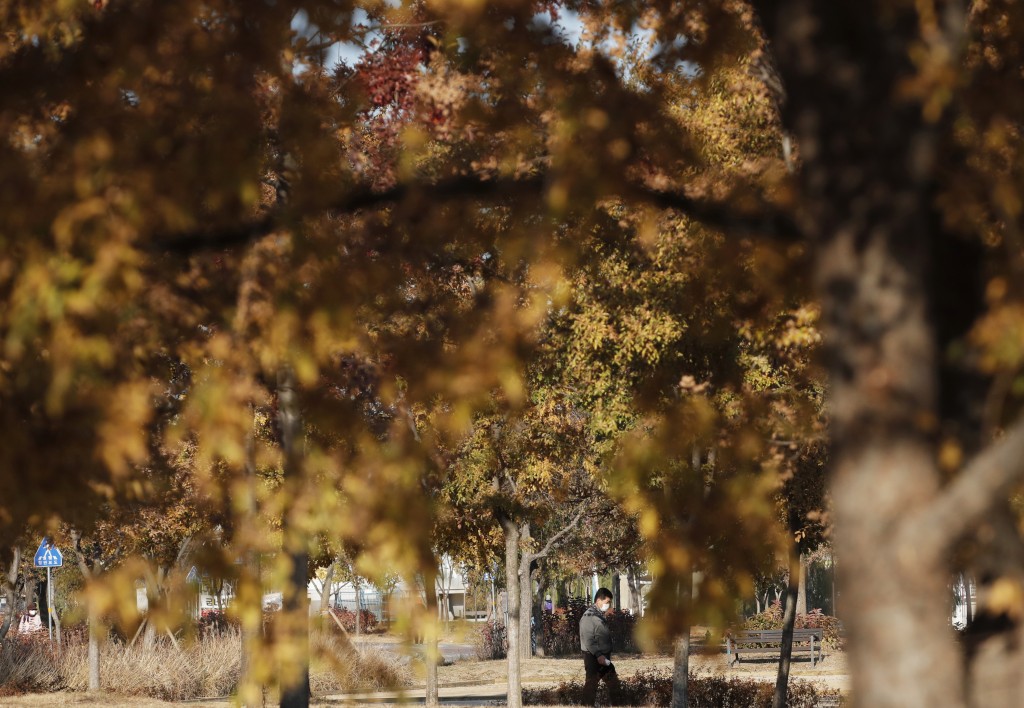 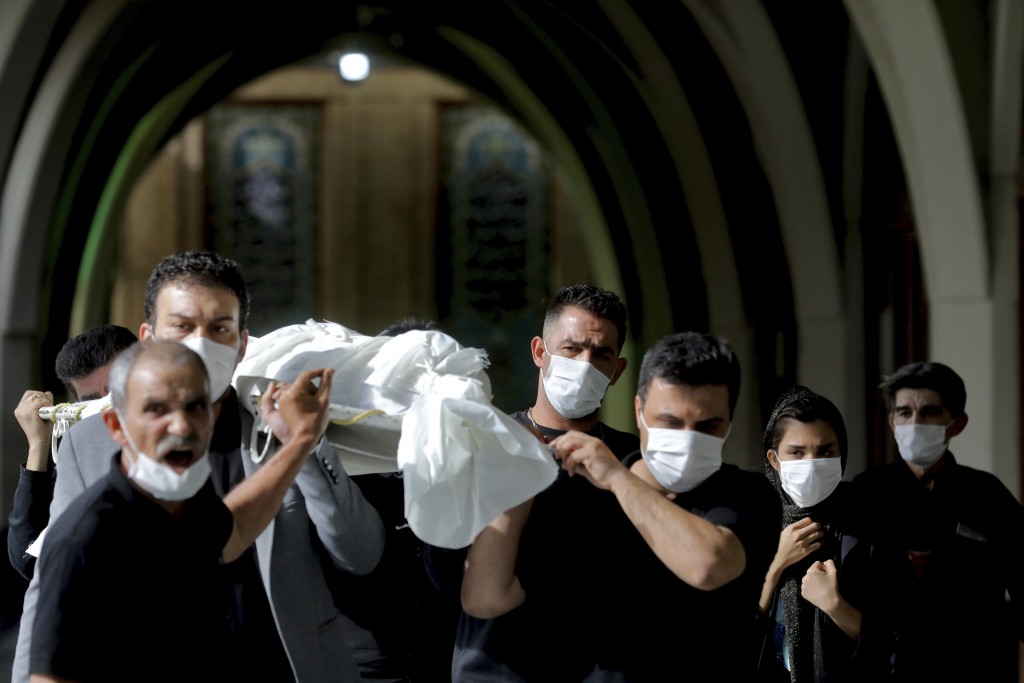 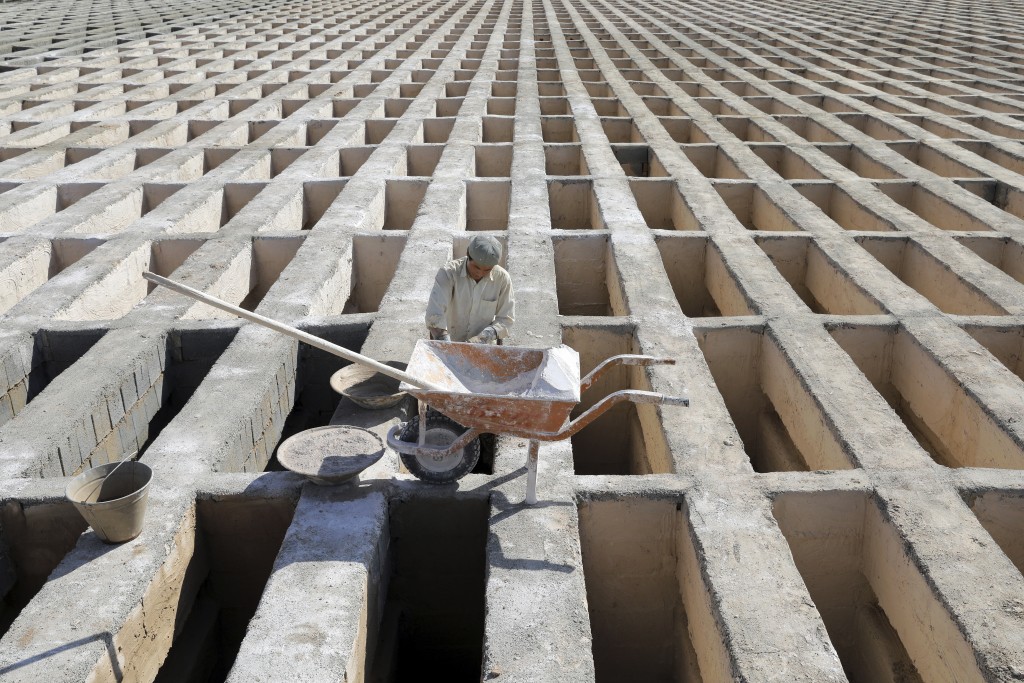 LONDON — Britain is planning a strategy to get hundreds of thousands of university students home for Christmas without sparking a new upsurge in coronavirus cases.

Scientists say students traveling from their hometowns to colleges in September was one of the drivers of the current wave of COVID-19 in the U.K. There have been multiple campus outbreaks, with students confined to residences and group activities canceled.

The British government said Wednesday that it plans to stagger students’ departures at the end of term to avoid a mass exodus. They want universities in England to send students home over a nine-day period after the current four-week lockdown in England ends on Dec. 2.

As many students as possible will get rapid-results COVID-19 tests before they travel, the government said -- though it was unclear exactly how many would be tested.

Deputy Chief Medical Officer Jenny Harries said “the mass movement of students across the country at the end of term presents a really significant challenge within the COVID-19 response,” but that the measures would reduce the risk.

Scotland, Wales and Northern Ireland are likely to bring in similar measures.

— During the early days of the coronavirus, top World Health Organization scientists described some countries’ approaches as “an unfortunate laboratory to study the virus” and a “macabre” opportunity to see what worked, recordings obtained by The Associated Press s how. Yet in public, the U.N. health agency lauded governments for their responses.

NAIROBI, Kenya — Ethiopia now has more than 100,000 confirmed coronavirus infections, joining a handful of countries across Africa that have surpassed that milestone as COVID-19 cases begin to creep up again in multiple places.

The Horn of Africa regional power faces multiple humanitarian crises and now has a growing deadly conflict in its northern Tigray region between federal forces and regional ones.

The United Nations is pleading for humanitarian access to Tigray as trucks with medical and other supplies are stranded outside the regional border.

The Africa Centers for Disease Control and Prevention says Ethiopia has more than 1,500 deaths from COVID-19.

HONG KONG — Hong Kong and Singapore will start an air travel bubble later this month, allowing travelers from each city to visit the other without entering quarantine.

The travelers must test negative for the coronavirus before they leave, when they arrive and before they return. The bubble starts Nov. 22 with one designated flight a day to each city carrying a maximum of 200 travelers each. It will expand to two flights Dec. 7.

The bubble will be suspended for two weeks if either Hong Kong or Singapore reports a seven-day moving average of more than five untraceable coronavirus infections, according to the Hong Kong government.

“Hong Kong and Singapore are similar in terms of epidemic control. Both are regional aviation hubs and international cities, enjoying strong trade, investment, finance, tourism and people-to-people ties,” said Hong Kong’s secretary for commerce and economic development Edward Yau. “The revival of cross-border air travel between the two places is of utmost importance.”

He said that he hopes the aviation, tourism, hotel and retail businesses will benefit from the bubble, and that it would gradually help Hong Kong’s economy to recover.

BEIJING — A leading Chinese health official has expressed confidence the country may avoid a second wave of coronavirus infections this winter if it maintains current precautions.

Feng Zijian, deputy director of the Chinese Center for Disease Control and Prevention, told leading financial magazine Caixin that China “will very likely prevent” a new round of infections given present trends.

China has largely eliminated new local outbreaks by requiring masks indoors and on public transport, requiring two-week quarantines for those entering the country and banning some foreign travelers entirely.

While China was accused of suppressing information initially, its recent data have not been seriously challenged and local officials have moved swiftly to disclose new cases. That has allowed the world’s second-largest economy to largely recover.

WELLINGTON, New Zealand — The Pacific nation of Vanuatu has recorded its first case of the coronavirus after a citizen who had been repatriated from the United States tested positive while in quarantine.

Vanuatu had been among the last handful of countries to have avoided the virus.

Health authorities say the 23-year-old man was asymptomatic when he returned home Nov. 4. His infection was confirmed Tuesday after routine testing.

Officials say they plan to keep everyone from the same flight in quarantine and to trace the man’s close contacts, but they don’t plan to impose any broader measures in the nation of 300,000 people.