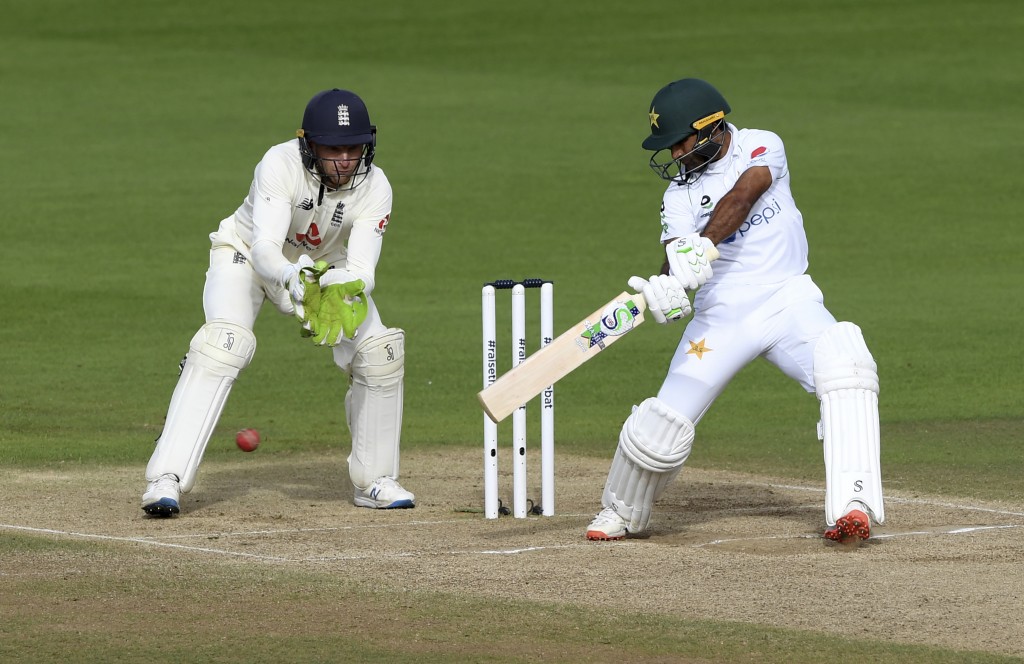 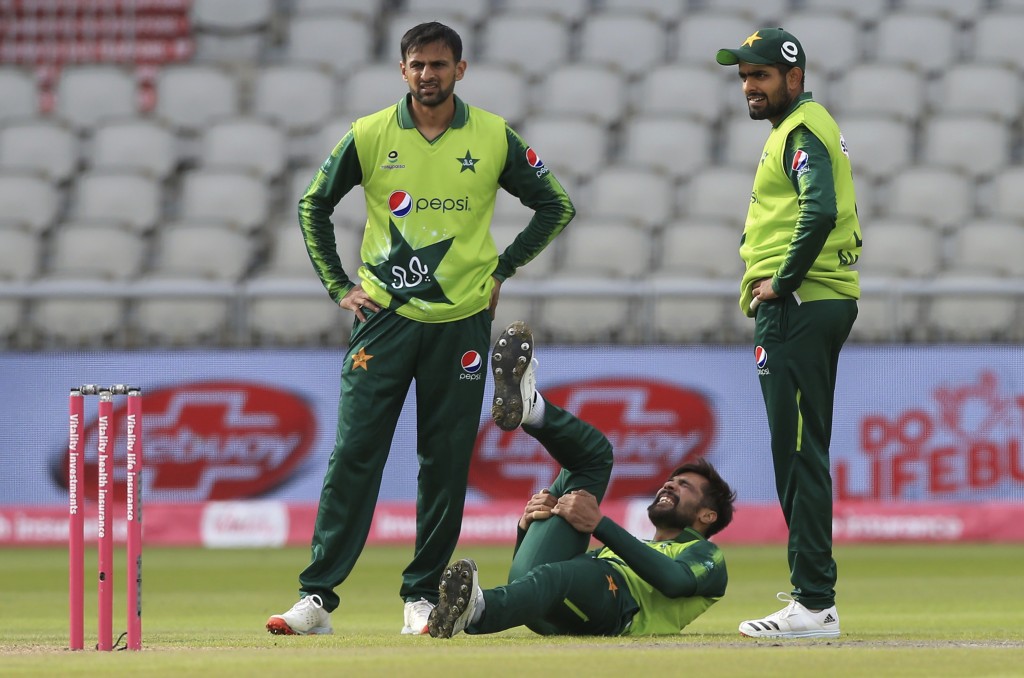 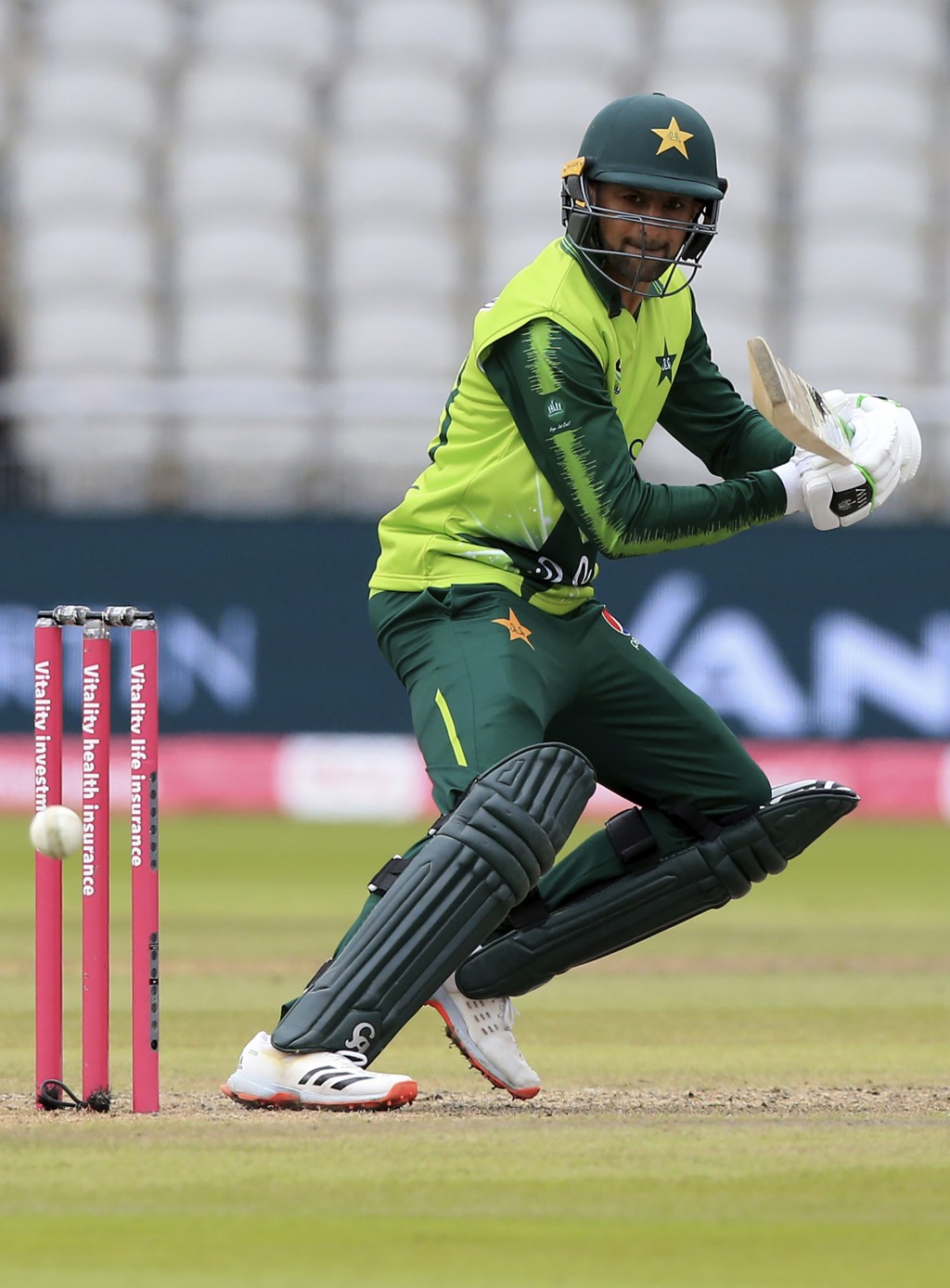 Shafiq holds Pakistan's record of featuring in 72 consecutive test matches, but chief selector Misbhah-ul-Haq said the 28-year-old middle-order batsman was dropped because of a dip in batting form.

The veteran of 77 test matches scored only 67 runs in five test innings against England in August, leading to his ouster from the test team. Overall, he has scored 4,660 test runs with 12 centuries and 27 half centuries at an average of 38.19.

Pakistan will be carrying a big pool of 35 players to New Zealand. Players will also compete against the New Zealand A team.

“Asad Shafiq has been left out due to lack of form,” Misbah said in a statement. “Asad is an experienced batsman and I am sure he will utilize this time to work harder on his game in the domestic first-class matches.

“Shoaib Malik and Mohammad Amir are not part of the white-ball matches as for this tour we have opted to invest, develop and focus on the promising and emerging players who are likely to be available to Pakistan for all formats.”

The Pakistan team will leave for New Zealand on Nov. 23 for the three Twenty20s and two test matches. The test matches at Mount Maunganui (Dec. 26-30) and Christchurch (Jan. 3-7) are part of ICC World Test Championship.

Babar Azam will lead Pakistan in both formats. Wicketkeeper-batsman Mohammad Rizwan was named Azam’s deputy in test matches while all-rounder Shadab Khan will be the vice-captain in Twenty20s.

“The matches in New Zealand are critical for us as we aim to improve our T20I rankings and also gain valuable points in the ICC World Test Championship,” Misbah said.

The team, which also includes 20 player support personnel, will spend the mandatory 14-day quarantine period in Lincoln before playing any intra-squad matches.

The Twenty20 series begins in Auckland on Nov. 18. Hamilton (Nov. 20) and Napier (Nov. 22) will host the remaining two matches.