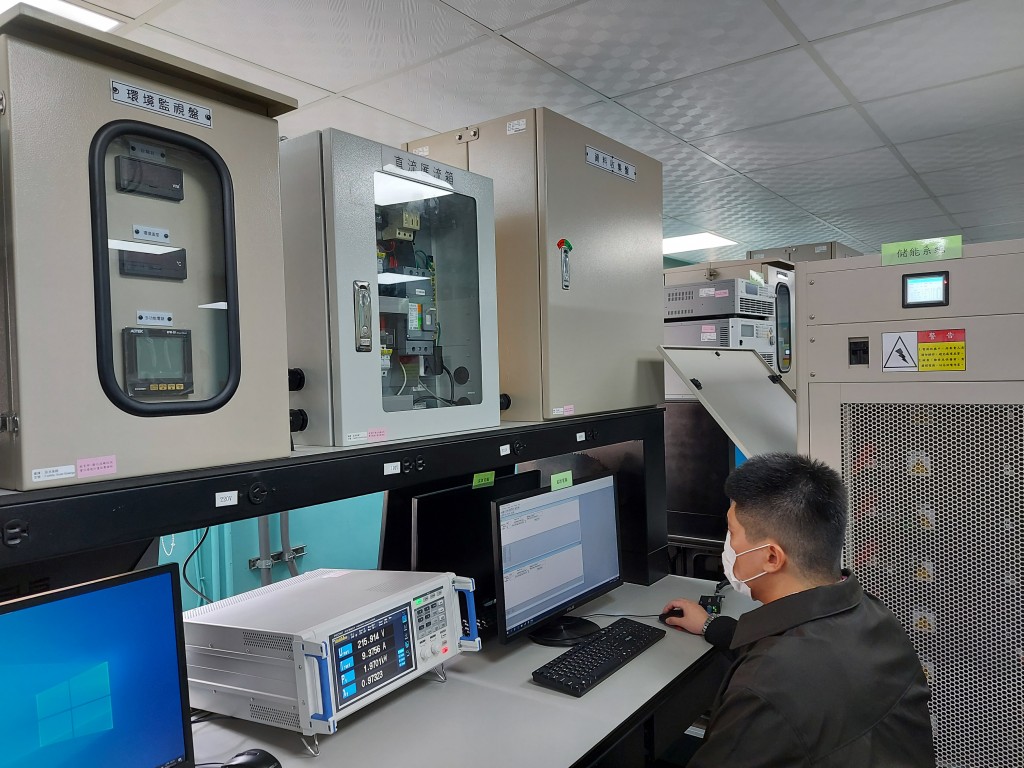 TAIPEI (Taiwan News) — National Taipei University of Science and Technology (NTUST) has used NT$50 million (US$1.75 million) in Ministry of Education subsidies to set up a green energy laboratory for the production of solar and wind power, reports said Wednesday (Nov. 11).

The environment inside the lab will be similar to real-world conditions in a real enterprise so as to provide practical lessons to students, CNA reported. The participants in the program will learn how to solve potential malfunctions at wind energy stations.

The government has encouraged green energy, with a gradual phaseout of nuclear energy and the promotion of wind farms off the coast planned for the next few years. Under the policy, colleges have been asked to play their part and cooperate with the private sector to set up relevant courses with the equipment needed for hands-on training.

NTUST criticized previous attempts as being too focused on theory, resulting in new recruits moving into the industry without sufficient practical knowledge. Its new courses feature teachers from the business world and situations which occur in a real industrial environment, officials said.

The new program will allow students to be in direct contact with wind and solar energy hardware and software and will have them write relevant software programs as one of the elements of the courses.